The Democratic representatives in San Diego's congressional delegation voted in favor of a bipartisan commission to investigate the events of the insurrection attempt on the Capitol Building on Jan. 6

Democratic representatives Juan Vargas, Sara Jacobs, Mike Levin and Scott Peters all voted in favor of a bill that will create a bipartisan commission to investigate the insurrection on the Capitol building on Jan. 6.

Republican Representative Darrell Issa from the 50th District voted against the commission, saying Congress is already investigating the insurrection attempt from both sides of the aisle and doesn't need a commission.

In a statement to NBC 7, Issa said: "Over the last four months, essential inquiry and important questions regarding the events of January 6th have been asked and answered, while individuals responsible for breaking the law have been held to account. I believe the essential and ongoing bipartisan oversight work of Congress should be allowed to continue, and there is no reason that the current framework is insufficient to answering any legitimate questions that may remain."

Rep. Sara Jacobs from the 53rd District said she believes the commission is necessary. 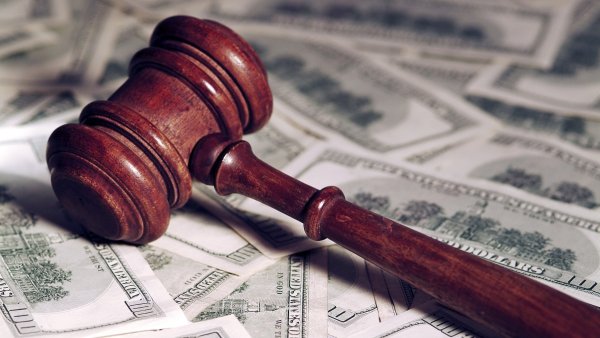 "As someone who was in the house gallery on January Sixth, who saw first-hand just how close we got to true catastrophe, I think it's incredibly important that we look at what security failures, what broader systemic change we need to make so that something like that can never happen again," Jacobs said.

While the House voted to pass the bill, many Republicans voted against it. It now moves on the Senate, where 10 Republicans would have to vote in favor of the commission for the bill to pass. Senator Mitch McConnell has already indicated that he is opposed to it and most political analysts believe it will be difficult to secure 10 Republican votes.

"I was so disappointed to hear Senator McConnell, in particular, say that. You know, he did not vote for impeachment obviously, but he was very critical of the president's role in seeming to incite that crowd to attack our own Capitol and I thought he might at least help us get to the bottom of it and when you're not uncovering it, you're covering it up," 52nd District Rep. Scott Peters said.

Lawmakers will also be voting on a $1.9 billion spending bill this week that would include measures to beef up security around the Capitol.

"We just have to focus on hardening this building, making sure we're safe, we're protected and that what happened on January Sixth, we don't let it happen again," said 49th District Rep. Mike Levin.