What a proud day for a number of filmmakers with ties to San Diego.

All are filmmakers who attended college in San Diego and just this week, all have been honored for their work in film.

Kennedy, who co-produced “The Curious Case of Benjamin Button,” was celebrating Thursday after the movie dominated the nominations for this year’s Academy Awards.

“This never gets old,” Kennedy told the San Diego Union-Tribune Thursday from her office in Santa Monica. She graduated from SDSU in 1975 with a degree in telecommunications, the paper reported. 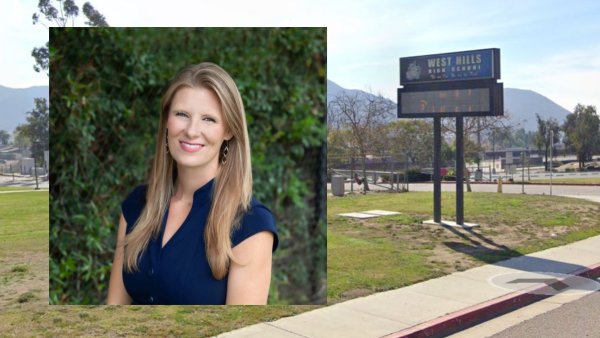 There were 96 films in the category accepted to the festival out of 5,632 submissions.