The St. John Garabed Armenian Church will have a new home in Del Mar soon but the full buildout of what the community hopes the space can become will take a few more years

San Diego County's Armenian community is nearing a decades-long project to build a new home for the St. John Garabed Armenian Church, but the completion of the structure goes beyond just finishing construction. For the community, it cements a place of belonging that will help future generations stay close to their identities in a place of worship that reflects their culture.

Services for the St. John Garabed Armenian Church have been held in the church’s location in North Park for decades. But now, a new church is being built near Del Mar -- a place church leaders hope the community can finally call their own.

Lisa Kradjian, co-chair of the church’s consecration committee, said she grew up at the first church in North Park, which was consecrated in 1981. 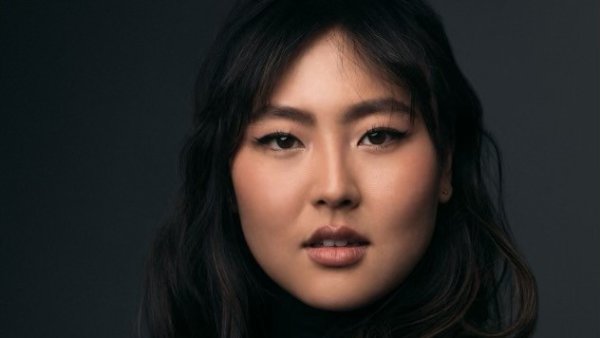 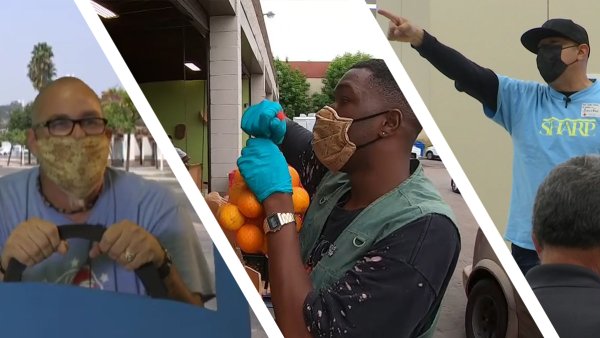 ‘Look for the Positive': San Diegans Who Have Made Us Smile During the Pandemic

“It was a wonderful place, you know? The property had been acquired. It was previously a synagogue and there was a small parking lot. It was a lovely place to grow up and have years of church community there,” Kradjian said. “But we were outgrowing it, certainly, and I think some people also felt that to be able to shape our identity and our campus from the ground up, have our authentic Armenian architecture, have a place where we can have classrooms and a hall and a memorial park.”

Kradjian’s parents and other couples in the community formed the church in the 1970s, wanting to create a place for their children to learn about their Armenian identity.

“I see now more than ever how important it was to grow up with that and how important it is now for our new generations to allow today’s kids to have that same sense of belonging and identity with the church that’s coming,” Kradjian said.

Robert Aboolian, vice-chairman of the building committee, said most people wouldn’t even know church services were being held inside their former church.

“If you looked at it from the outside, you would see an office building, nothing else,” Aboolian said. “It wouldn’t give you the feel of an Armenian church, like the way Armenian architecture has.”

Officials with the St. John Garabed Armenian Church have plans to build beyond the sanctuary and construct a cultural complex on the 18-acre land with a social hall, education center with classrooms, youth center and gymnasium, and an assisted living center for seniors, separate from the complex.

The more than decade-long process is starting to take visible shape near Del Mar in San Diego's North County. The church’s outer shell has reached completion with focus now being devoted to constructing the bell tower. Officials are funding the buildout of the complex through donations.

So far, the first part of the sanctuary’s buildout is funded but donations are still needed to achieve the full buildout of the complex, which is expected to be completed in the coming years. The official consecration of the church will take place the weekend of Oct. 15 with events scheduled to happen throughout the weekend, including the first church service.

Aboolian said for him, it’s a huge step forward for his community by building something that they feel is finally their own.

The church’s design will mimic that of the Saint Hripsime Church in Vagharshapat, Armenia. Kradjian said the church is utilizing artists from Armenia, Mexico and San Diego to help with the interior design of the church. Windows are to be added next, with stained glass windows slated to come later.

Ever thought about building a granny flat? NBC 7's Artie Ojeda plans to take you on a year-long journey, following a North County family building one of their own.

But for churchgoer David Arushanyan, it’s finally a place for everyone -- not only Armenians -- to come together.