Otis had been under medical care for degenerative joint and spinal disease, the zoo said

The San Diego Zoo Wildlife Alliance announced Monday that Otis, a 45-year old hippo, was euthanized following a sharp decline in his health over the weekend.

“It’s with heavy hearts that we announce the passing of Otis the 45- year-old male river hippo,” the Wildlife Alliance, the San Diego Zoo’s parent organization, posted on Twitter. “Otis will be greatly missed by wildlife care staff, veterinarians, volunteers and guests. Please take a moment to offer your condolences to all those who are feeling this loss.”

According to the zoo, Otis had been under medical care for degenerative joint and spinal disease. 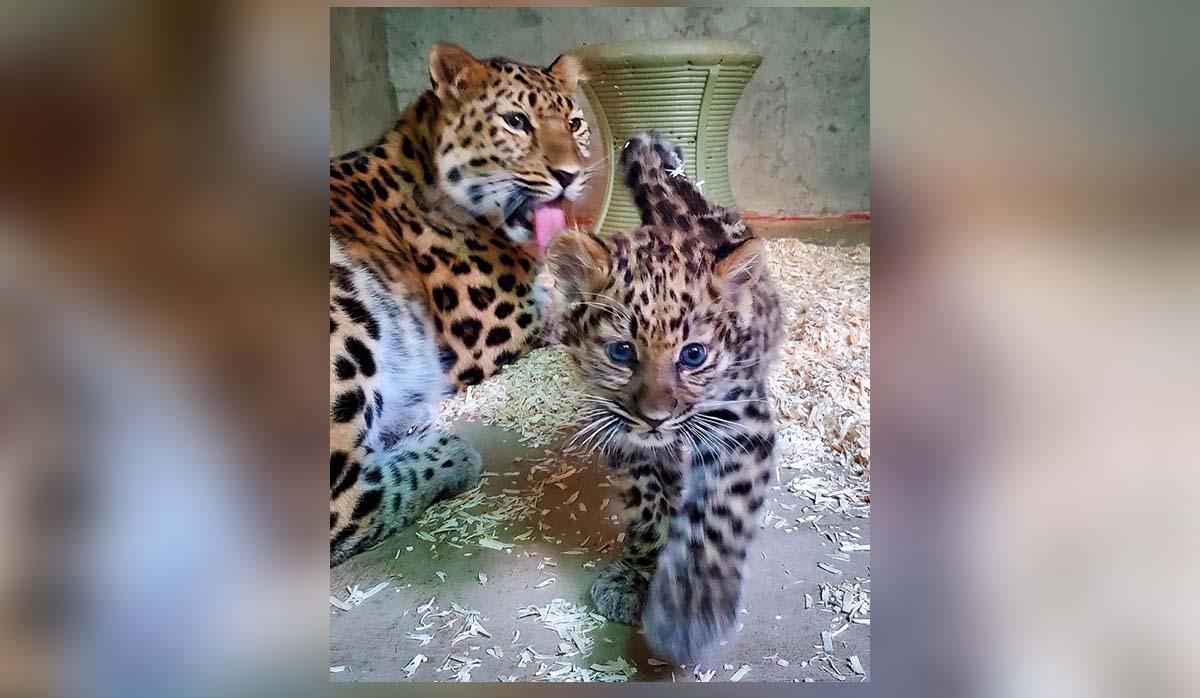 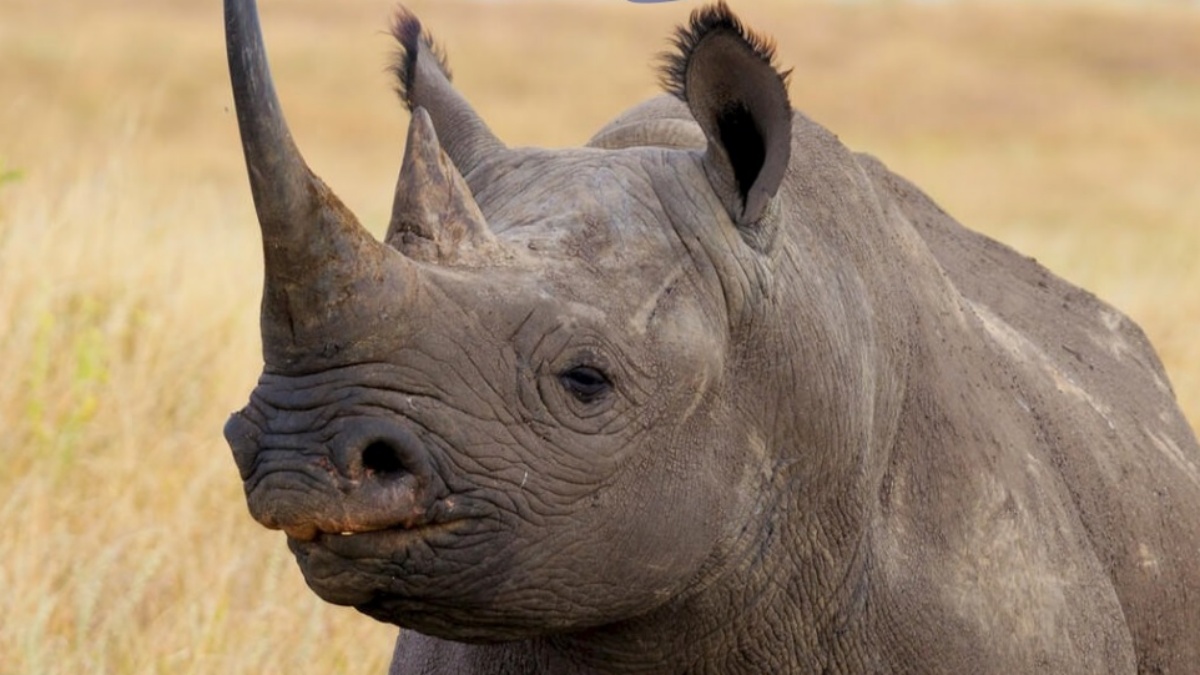 Rhino Savanna to Make Its Debut at The Living Desert

His condition dramatically declined this weekend and, following an examination, wildlife care staff made the decision to euthanize him.

Otis got his nickname in 2010 because of a viral photo taken by a zoo visitor that captured him with his teeth displayed in what looked like a giant grin, according to a published reported, which also said that the 4,500-pound hippo was born in the wild in East Africa and went to the Los Angeles Zoo before being transferred to San Diego in 2009 to mate with a female named Funani, the newspaper said.

The hippo exhibit at the zoo has two other animals, Funani and her female calf, born Feb. 8, 2020.

The Associated Press contributed to this report — Ed.