The organization raised more than $500,000 in the last week, including on Sunday when it matched the money raised through admissions

The San Diego Zoo pledged to match all money raised from admissions at its zoo and safari park Sunday and donate it to wildlife relief efforts in Australia.

The organization raised more than $500,000 in the last week, including on Sunday when it matched the money raised through admissions, according to the organization.

“We are overwhelmed by the support that this initiative has received from our audiences, and inspired that so many people want to join us in saving Australian wildlife,”  said Paul A. Baribault, president and CEO of San Diego Zoo Global.

“Sunday’s effort is not just about fundraising, but also gives our audience an additional opportunity to be included in the effort to save Australian wildlife," he added.

“San Diego Zoo Global is a nonprofit wildlife conservation organization, so the money we raise at our parks every day goes back into our mission to save species,” Baribault said.

Record-breaking high temperatures and severe drought have fueled a series of wildfires that have been raging in Australia for several weeks. More than 15 million acres have been affected so far, with wildfires joining together in some areas to create mega-fire events.

In response, San Diego Zoo Global announced this week that they will remain committed to protecting the koalas and will return to the Blue Mountain region to look for other koalas. 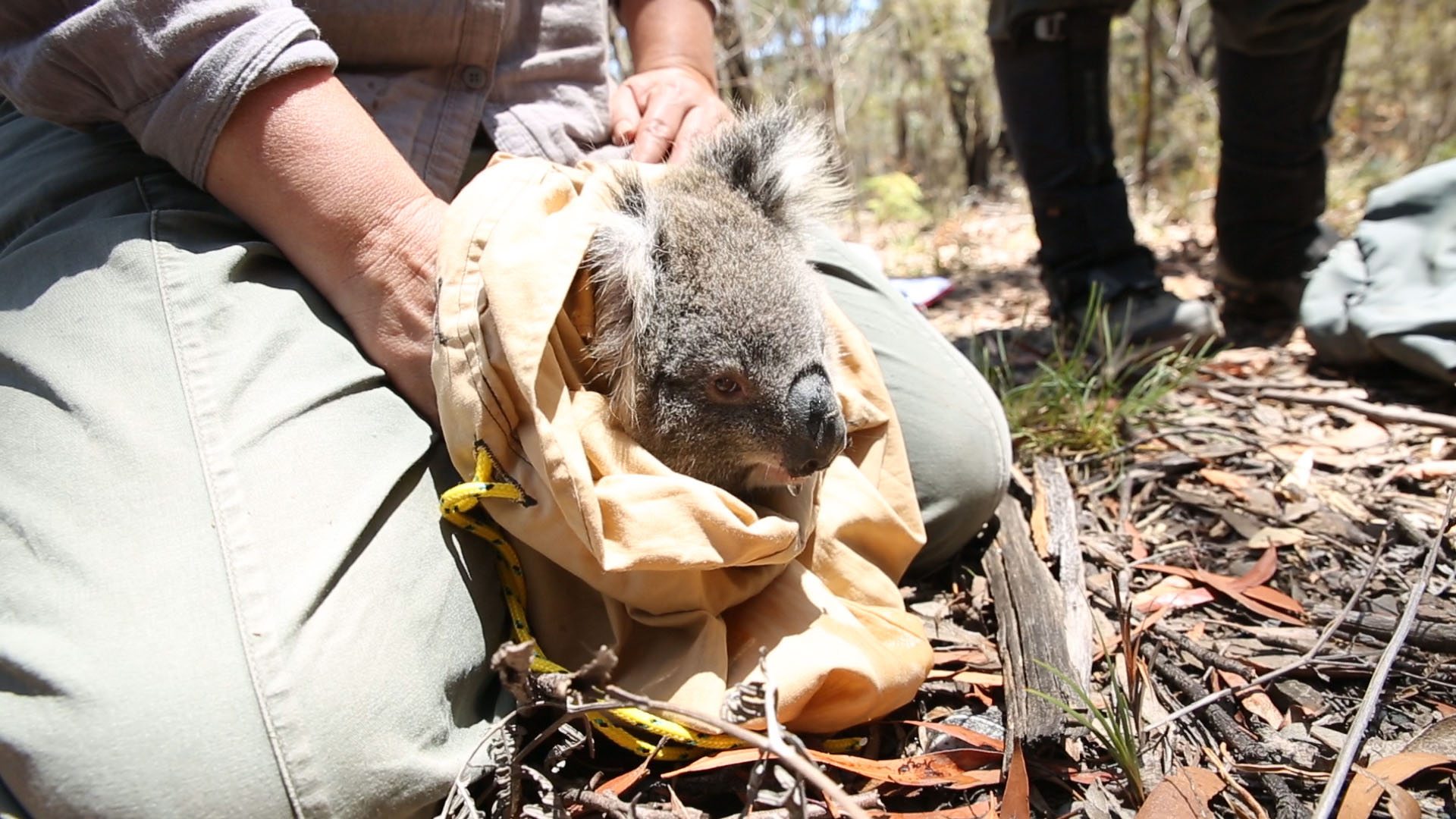 “In the short term, we will be engaging in search and rescue for wildlife that needs assistance, and putting in water sources for the wildlife that have been left behind," said Kellie Leigh, San Diego Zoo Global researcher. "Our long-term goal will be to re-wild the koalas that were rescued and recover the population in the region.”

Editor's Note: A previous version of this story incorrectly said the zoo raised $500 million instead of $500,000. It has since been corrected.