All rhinos at the Safari Park are special, but young Edward’s story is just a bit more remarkable than the rest since he’s the first calf at the park conceived through hormone-induced ovulation and artificial insemination.

The Safari Park had all the bells and whistles out for the young calf’s noteworthy birthday. A birthday banner and cardboard cutouts of rhinos decorated the enclosure to make for a fun atmosphere. Wildlife care specialists and volunteers also created a mud wallow for the occasion and filled decorative boxes with Edward’s favorite hay.

More stories on some wild animals. 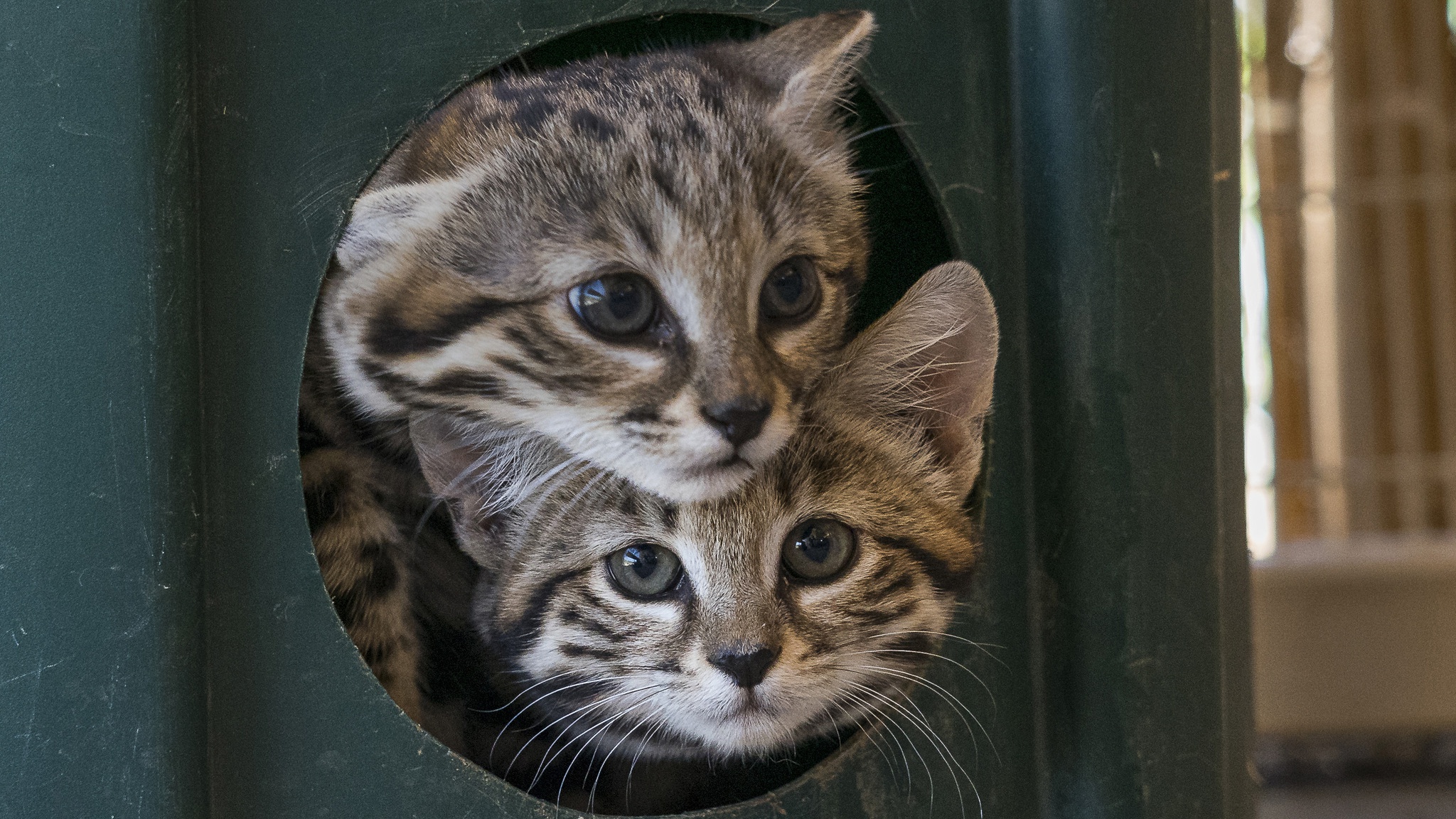 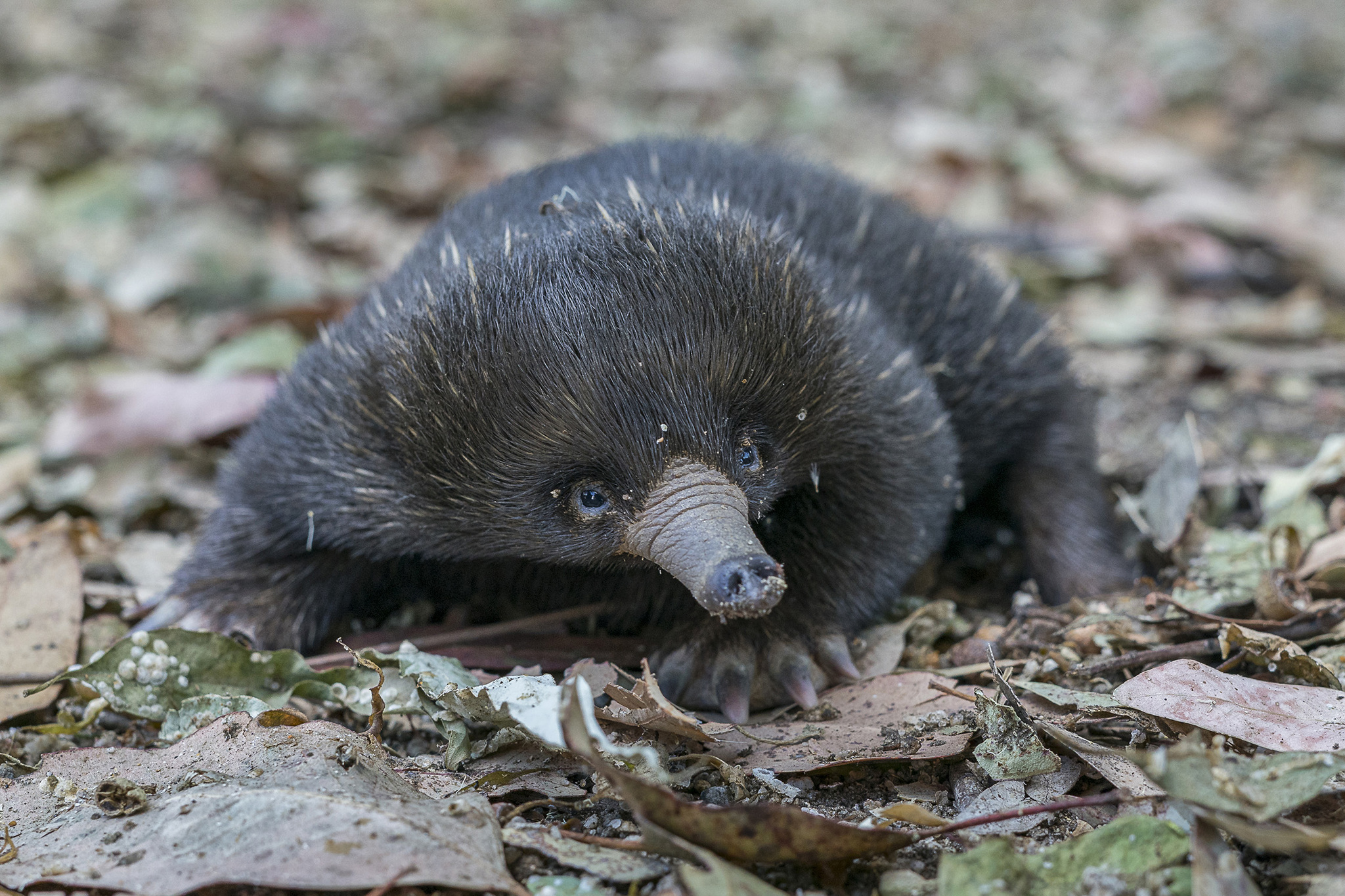 “Even though he doesn’t know it’s his birthday, it is very special to see Edward – a healthy, robust rhino - running around, enjoying his special treats,” said Barbara Durrant, Henshaw endowed director of Reproductive Sciences of San Diego Zoo Global.

Not only was Edward’s first birthday a big deal in his life, it also marked a significant event for San Diego Zoo Global. Artificial insemination of southern white rhinos is rare, with only two successful births recorded in North America – young Edward and 8-month-old female calf Future.

Future also resides at the Safari Park, and she and her mother actually attended the birthday festivities.

“We aren’t just celebrating his birthday but also are celebrating the significance of his birth,” Durrant said. “Edward and Future’s births validate our techniques of semen freezing, ovulation induction and artificial insemination.”

Using such a process to increase the population of southern white rhinos could help the species, which is listed as critically endangered.

Edward, born just 22 days ago, was released into the main exhibit Monday at the San Diego Zoo Safari Park and he took off! The southern rhino calf ran around the perimeter of the pen and enjoyed playing with his mother, Victoria.