Officials said new executive director Erika Kohler was critical in the opening of new habitats, including Africa Rocks in 2017, Komodo Kingdom and the Hummingbird Habitat in 2021 and the Denny Sanford Wildlife Explorers Basecamp in March 2022.

Erika Kohler will take over as the executive director of the San Diego Zoo, becoming the second woman to helm the 106-year-old institution, the San Diego Zoo Wildlife Alliance announced Tuesday.

Kohler joined the organization in 2015, when she was hired as the zoo's director of operations, following nearly two decades of experience with the Lincoln Park Zoo in Chicago. She has served as the San Diego Zoo's interim executive director since November. 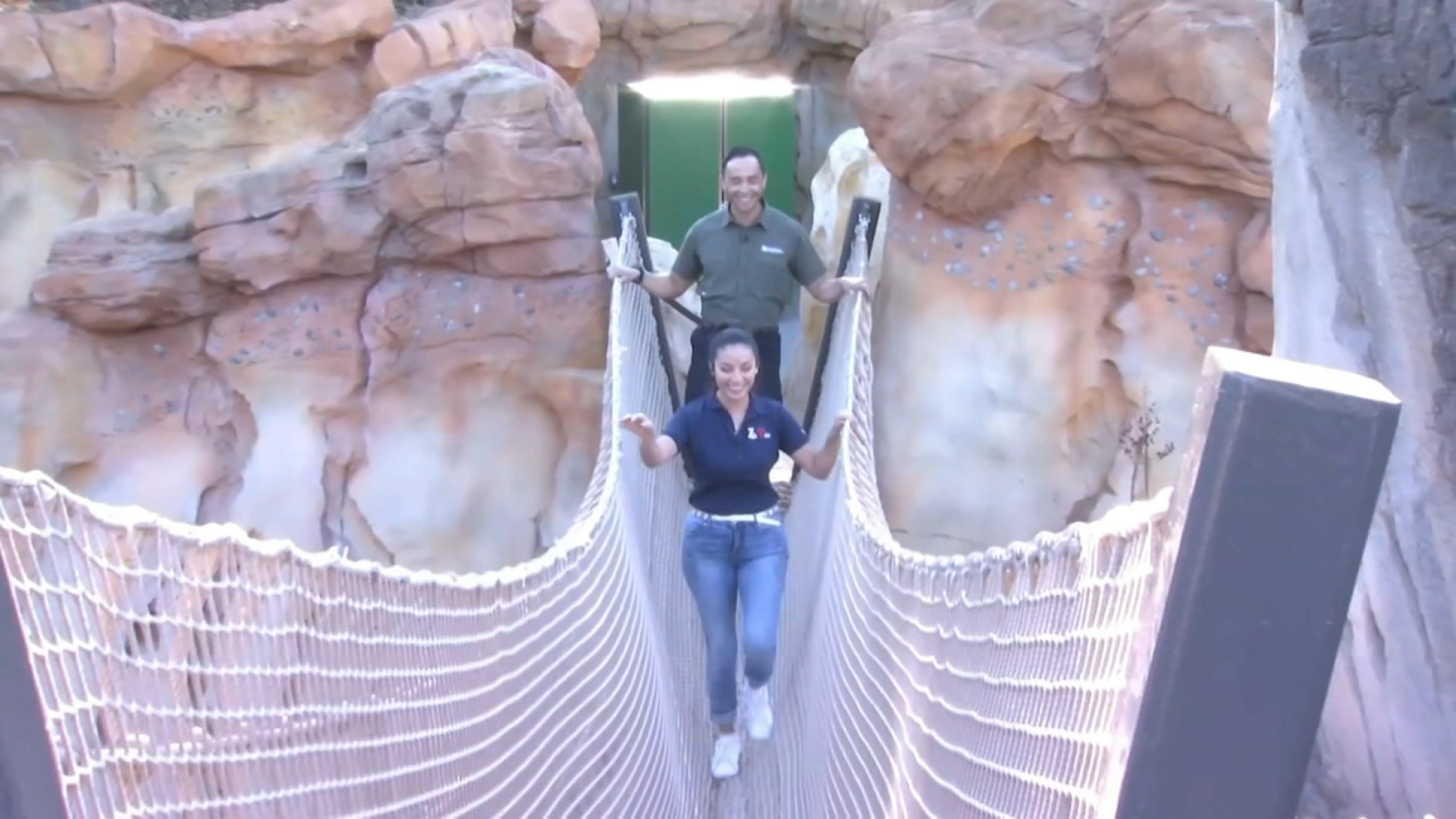 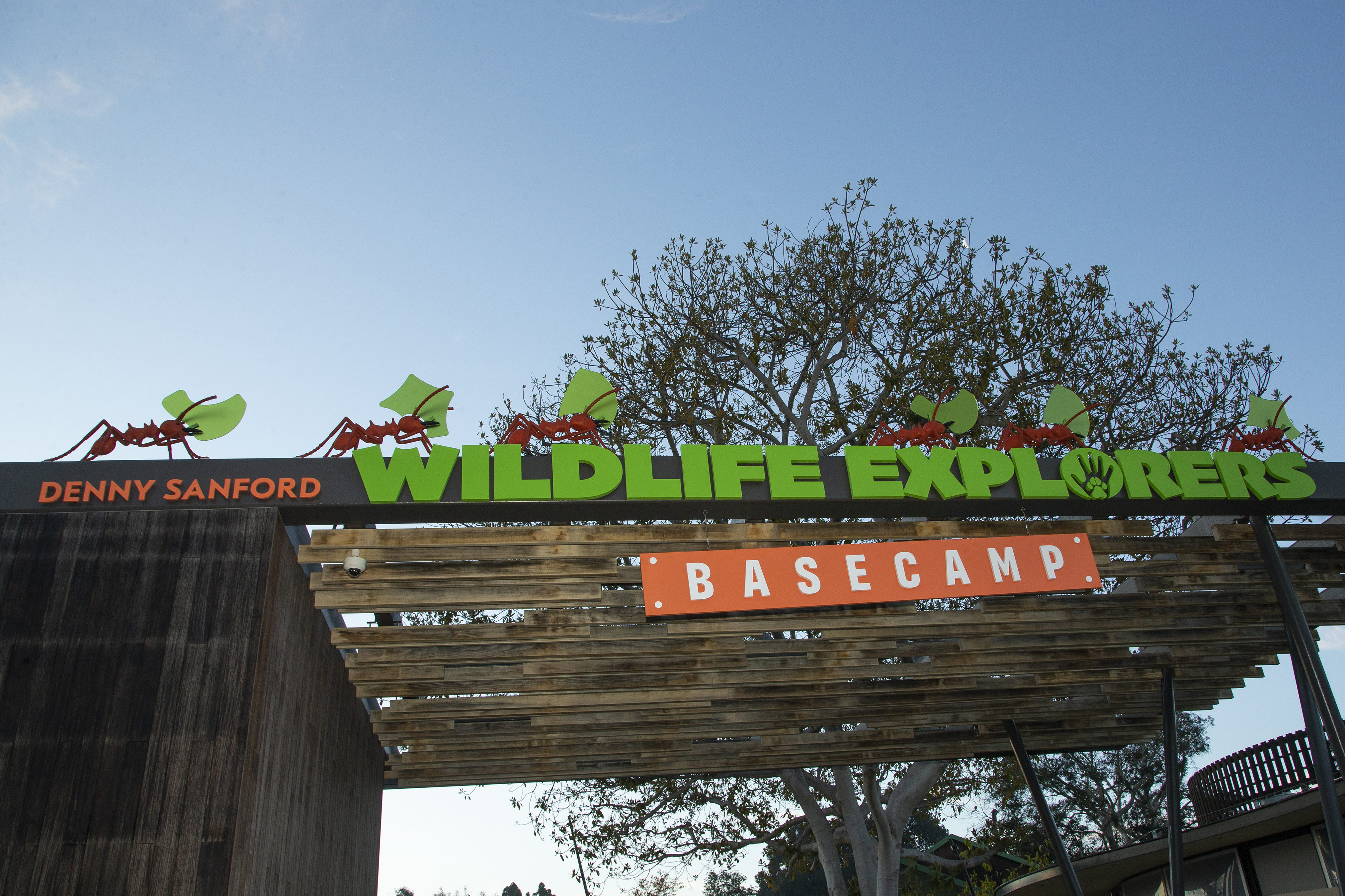 "Erika Kohler has been an invaluable part of the San Diego Zoo's recent success while she worked as a deputy director of operations, and most recently as interim executive director," said Paul Baribault, president and CEO of San Diego Zoo Wildlife Alliance. "She makes everyone on her team better and is committed to our mission. Erika has proven to be a strong leader during times of change with her considered and thoughtful approach, and we are perhaps most honored to be selecting our newest executive director for the San Diego Zoo from within our very own organization."

Officials said Kohler was critical in managing the zoo's closures in 2020 due to the coronavirus pandemic, and the opening of new habitats, including Africa Rocks in 2017, Komodo Kingdom and the Hummingbird Habitat in 2021 and the Denny Sanford Wildlife Explorers Basecamp in March 2022.

"Being appointed as executive director of the San Diego Zoo is an opportunity of a lifetime, and I am honored to formally step into the role," Kohler said. "I am excited to continue leading one of the most dynamic teams in wildlife conservation during one of its best moments in history, and continue to create allies for wildlife every day."