"The Road Turned Into A River"

Barbara Chandler of San Diego went to Texas on August 22 to celebrate her birthday with her sister. She said a few days later her sister’s house was flooded and she is now stranded in Texas during Hurricane Harvey.

“The road turned into a river,” said Chandler. “It was surreal.”

Chandler said a neighbor knocked on their door to warn them that a motorboat was coming to rescue neighbors. 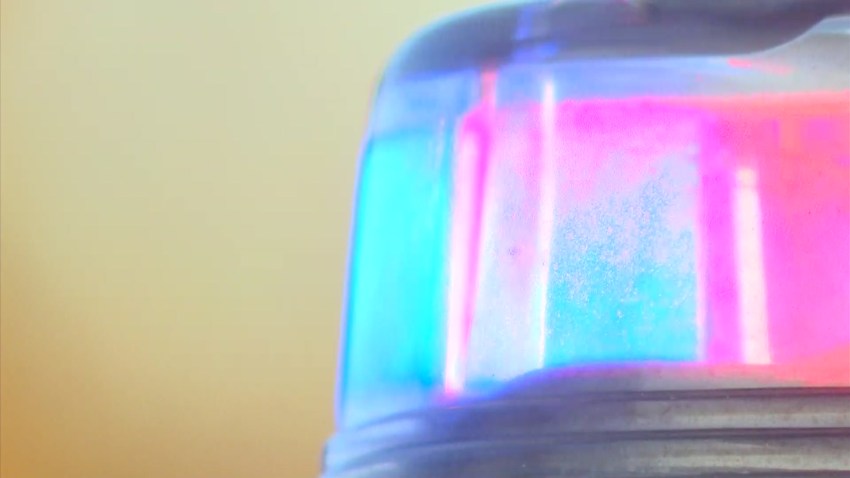 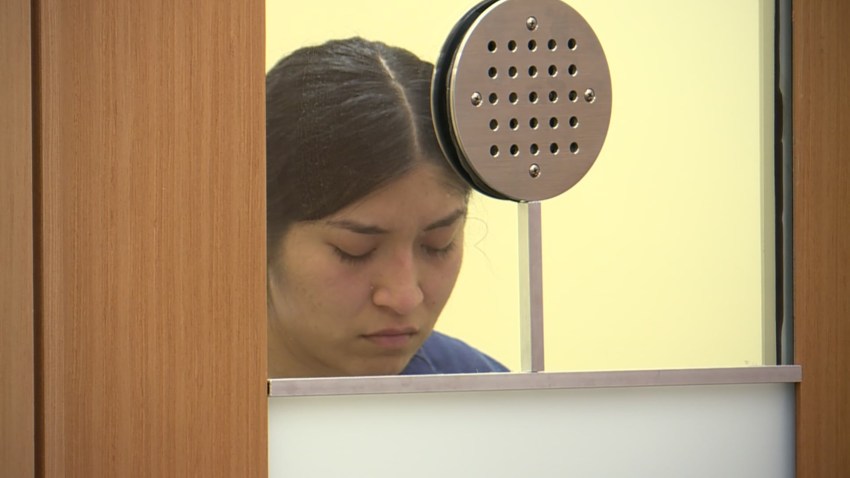 “He said to us, ‘If you want to get out, you’d better do it now,’” recalled Chandler. “So we put a few belongings in a bag and went.”

Chandler said an off-duty police officer and his wife supplied the motorboat, but it was far away from the house.

“My sister, unfortunately, walks with a cane and is sometimes in a wheel chair from chronic pain,” said Chandler. “A nice Texas man put her on his back and walked through deep water to put her onto the boat.”

Chandler added she’s not sure who the man was.

She said they arrived at the LoneStar Convention Center in Conroe, Texas, where hundreds of people were in an emergency shelter.

She added the shelter provided food, coffee, water, and cots to sleep on.

Chandler and her sister are now at a friend’s house but are worried about expected storms coming through Texas on Wednesday that they could be flooded out again.

“We don’t have power. We don’t have running water,” said Chandler. “I don’t know how long I’ll be stuck in Texas.”