San Diego officials on Tuesday approved a $600,000 payout to a woman who was severely injured when a police dog attacked her in her own yard after escaping from its trainer's home nearby.

A lawsuit filed by Jenna Cole in March called the bite a “vicious” and “unprovoked attack” and accused the city of negligence for how it trained, monitored and caged the K-9. The suit also contended such animals should be in secure facilities, not residential neighborhoods. 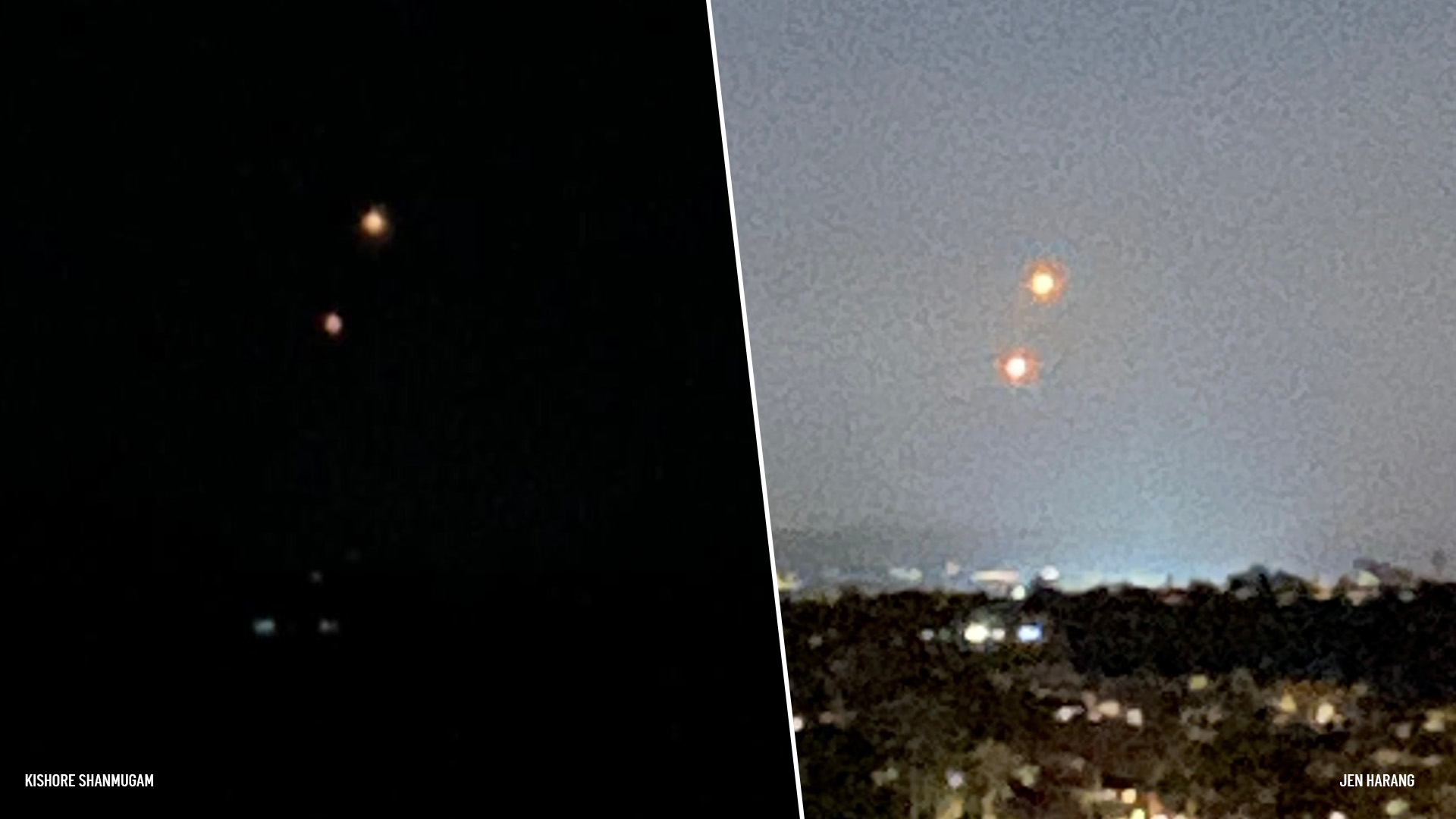 What Are Those? Mysterious Orbs of Orange Light Glow Above San Diego, Tijuana 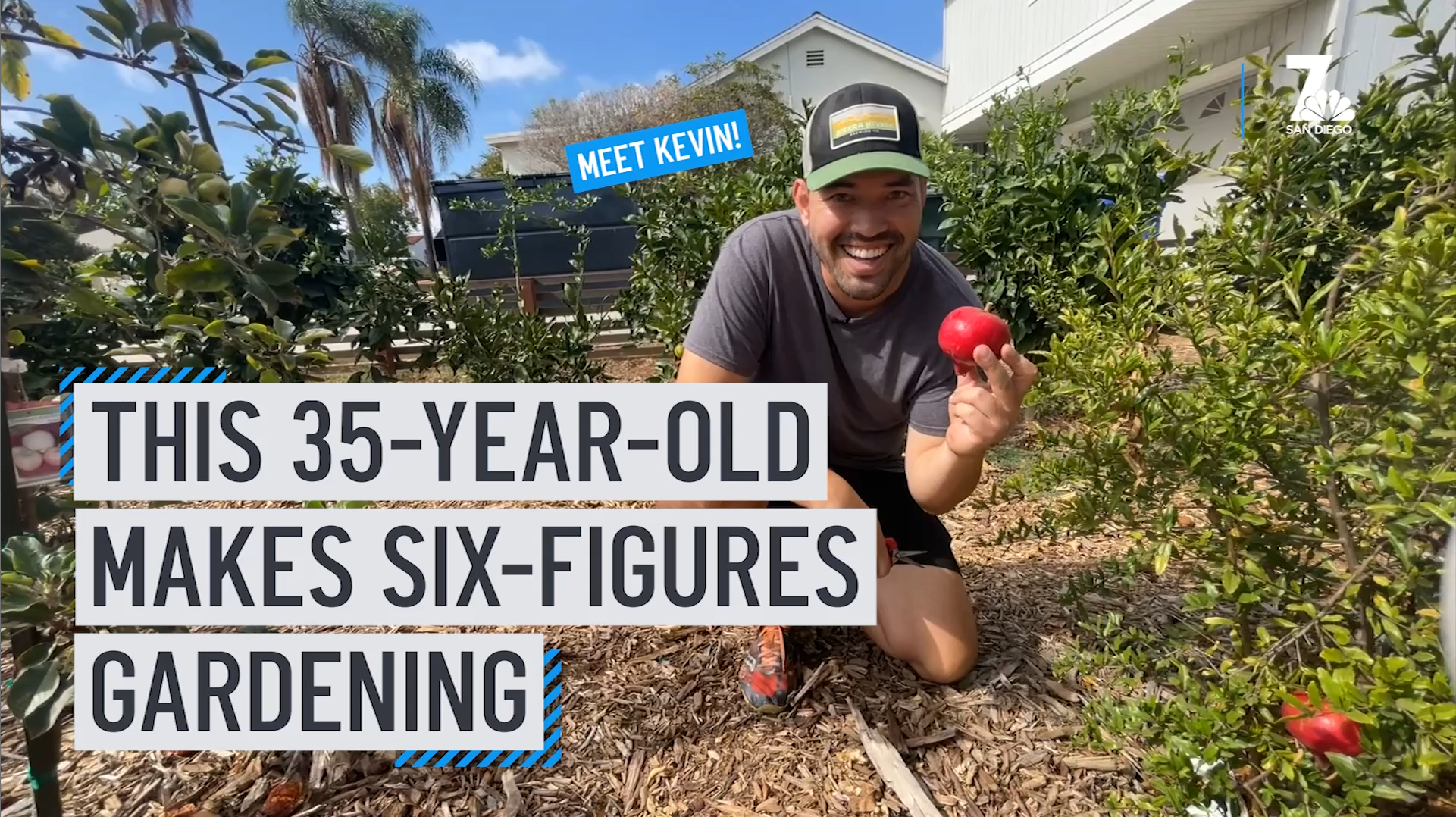 City officials described the bite as “unintentional” and said the dog escaped his handler’s backyard through a gate with a broken latch while the officer was cleaning its city-issued kennel in Jan. 2021.

The dog initially tried to attack Cole's 5-year-old daughter, but the child was protected by the netting of a trampoline, according to court the lawsuit.

The dog then began attacking the girl's mother from beneath the trampoline, “biting ferociously on her ankle through skin to bone and tendon, causing severe pain, bleeding, permanent injury and damage,” the lawsuit said.

The lawsuit sought compensation for diminished earning capacity and medical bills for Jenna Cole and mental health counseling for her and her daughter.