What's Black and White and Bored All Over?

First, the zoo’s panda-mama Bai Yun set off panda-monium with the announcement of her pregnancy.

San Diegans rejoiced; this would be giant panda’s fifth furry bundle of joy. A victory for the zoo and the city of San Diego, right? Then, Bai Yun gave birth. 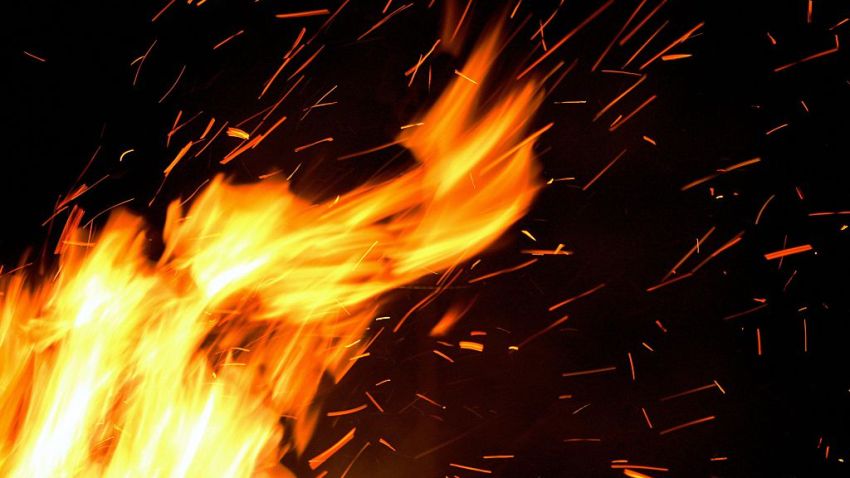 San Diegans celebrated again: The city had another cub on its hands, Still cute as ever, local eyes remained peeled to the panda-cam to see what the baby was up to. So much so that the panda-cam was shut down due to all the traffic the zoo's Web site got. The zoo started to send out weekly updates and videos on the furball.
Fast-forward to Oct. 31-- zoo visitors and online voters nominated and voted on names for the cub. Names like Fú Shèng (blissful San Diego), and Xióng Wěi (extraordinary bear) were on the block. Well, on Tuesday, the zoo said the cub's name was Yún Zi, which translates to "Son of Cloud," a nod to his mom, whose name mean "White Cloud."
So is San Diego still glowing over Yún Zi or has the love affair turned into panda fatigue? At least one local could take or leave the zoo's most famous residents.
“They don’t make a difference to me,” Dave Combs said. “I still wake up every morning and go about my day. I don’t care if they’re there or not.”
Most people, though, seemed to say they could stomach more panda coverage.
“I just like watching them, just watching the way they act -- they’re kind of like people,” Judy Giles said.
“I like pandas… I think they’re really cute to see and good to learn about.” Jonathan Morales added.
So how about it, San Diego? Let us know what you think.
0