A San Diego-area teacher's aide, substitute teacher and youth hockey coach has been arrested and charged by federal authorities with allegedly exchanging child pornography online with another teacher across the country, the U.S. Attorney's Office announced Monday.

Daniel Dasko, 30, of Carlsbad, is accused of conspiring with a teacher in the Philadelphia area, as well as others to acquire and trade sexually explicit content involving minors.

The San Diego County Office of Education confirmed Dasko is listed as a substitute for the Del Mar, Encinitas, Rancho Santa Fe and Solana Beach school districts, and at one point worked in the San Dieguito Union School District.

"Forty years. Never had anything like that happen in my program," said Joel Henderso, president of the San Diego Ice Arena Oilers Hockey Club.

Henderson said Drasko was reported to the U.S. Center for Safesport and was removed from SDIA programs as soon as they found out.

"It's shocking and terrifying because these are people we think we trust who are teaching our kids a sport," said the older sister of one of Drasko's players. "It's eye-opening how careful we have to be in places we think we might not have to." 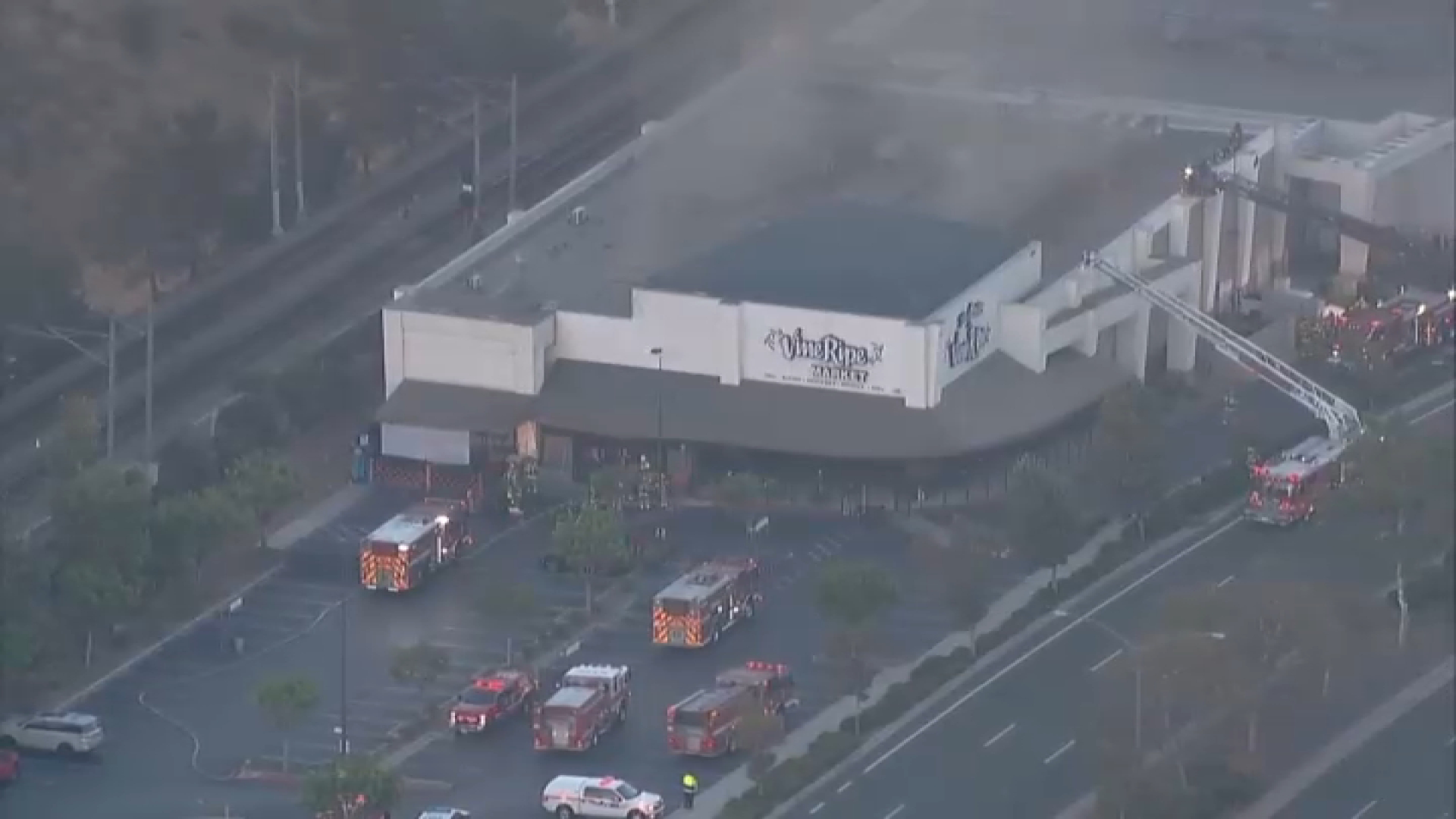 Prosecutors said the investigation that led to Dasko's arrest began last year regarding the unnamed Philadelphia teacher, who prosecutors say conspired with others to pose as women or girls on social media sites in order to bait minor male victims into sending them nude photos or videos.

According to Dasko's criminal complaint, an FBI agent wrote that the teacher and a person in New York known as "Alex" worked to bait the Philadelphia teacher's own middle school students into sharing such content.

San Diego Unified is bringing back the mask mandate. And, the W.H.O. will hold a meeting to consider whether or not to declare Monkeypox a global health emergency. Plus, a small plane makes an emergency landing in a San Marcos neighborhood. Here’s What’s Up in San Diego County for July 18, 2022.

The Philadelphia teacher and "Alex" have since been arrested and charged, according to the complaint.

During that investigation, prosecutors say the Philadelphia teacher was found to be communicating online with another person who went by the name "Mr. Pickles," who the U.S. Attorney's Office contends is Dasko.

Prosecutors said the teacher and "Mr. Pickles"  exchanged more than 3,600 messages over the course of a year, the majority of which revolved around "sexually exploiting children they knew or met online." They also traded image and video files, though the complaint states that the content of many of these files could not be viewed by law enforcement.

However, the complaint states that last year, "Alex" sent "Mr. Pickles" a sexually explicit video he had acquired from a teenage boy, which "Mr. Pickles" then sent to the Philadelphia teacher.

Dasko was arrested last Wednesday at his home and appeared before a San Diego federal judge the following day. Prosecutors said that upon his arrest, he admitted he was "Mr. Pickles." The complaint states that he also admitted "that he would solicit others for images of minor males who were naked."

Victims or anyone with information about this case was encouraged to call the FBI San Diego Field Office at 858-320-1800 or submit a tip at tips.fbi.gov. Tips may be sent anonymously.