One of the 176 people killed aboard a Ukrainian jetliner that crashed Wednesday amid rising tensions between the U.S. and Iran has been named as a San Diego student, according to school officials.

Sara Saadat was a student Alliant International University in Scripps Ranch, and the school confirmed she was aboard Ukraine International Airlines Flight PS752 when it crashed in Iran.

In a Facebook post, Alliant International University said Saadat was “visiting family in Iran and was on her way back to San Diego” to begin the school’s clinical psychology program for the spring term.

“We know that the entire Alliant community is affected when tragedy strikes any one of us, and we are here to provide support during these trying times,” the university wrote in its social media post.

Alliant International University said it will provide on-site counseling for students when classes resume “next week.”

NBC News’ affiliate CBC confirmed Saadat was aboard the plane with her mother and sister. CBC said Saadat graduated from the University of Alberta in May 2019 and had been accepted into Alliant International University.

U.S., Canadian and British officials said Thursday that it was “highly likely” that Iran shot down the civilian Ukrainian jetliner that crashed near Tehran.

The plane crash came just a few hours after Iran launched a ballistic attack against Iraqi military bases housing U.S. troops in its violent confrontation with Washington over the U.S. drone strike that killed an Iranian Revolutionary Guard general.

U.S. officials said the fiery missile strike could have been a mistake amid rocket launches and high tension throughout the region.

Canadian Prime Minister Justin Trudeau, whose country lost at least 63 citizens in the downing, said in Ottawa: “We have intelligence from multiple sources including our allies and our own intelligence. The evidence indicates that the plane was shot down by an Iranian surface-to-air missile.”

Treasury Secretary Steve Mnuchin announced on Friday the administration will levy more sanctions on Iran following their attack on a U.S. air base in Iraq.

“What is obvious for us, and what we can say with certainty, is that no missile hit the plane,” Ali Abedzadeh, head of Iran's national aviation department, told a press conference.

“Somebody could have made a mistake on the other side,” President Trump said, noting the plane was flying in a “pretty rough neighborhood."

As for the airliner shootdown, the U.S. officials wouldn’t say what intelligence they had that pointed to an Iranian missile, believed to be fired by Russian Tor system, known to NATO as the SA-15. But they acknowledged the existence of satellites and other sensors in the region, as well as the likelihood of communication interceptions and other similar intelligence.

"A strike by a missile, possibly a Tor missile system, is among the main (theories), as information has surfaced on the internet about elements of a missile being found near the site of the crash," said Oleksiy Danilov, secretary of Ukraine's Security Council.

The crash ranked among the worst losses of life for Canadians in an aviation disaster. The flag over Parliament in Ottawa was lowered to half-staff, and Prime Minister Trudeau vowed to get to the bottom of the disaster.

Secretary of State Mike Pompeo said on Friday that Iran and Gen. Qasem Soleimani were planning attacks on U.S. interests, including embassies, before the United State launched a strike to kill the general. The administration has not made their evidence public. 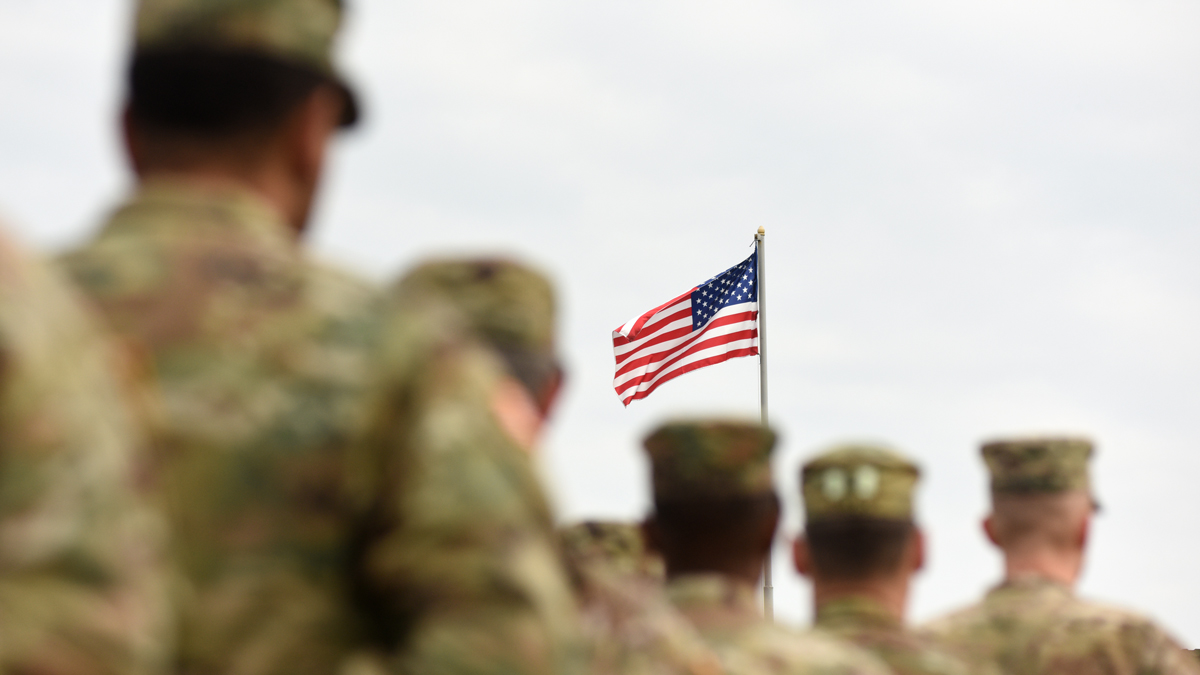 US Dismisses Iraq Request to Work on a Troop Withdrawal Plan