Phillip Campbell, 5, was traveling in a car with 73-year-old Roland Phillips, when they were carried away by rising water

The San Diego County Sheriff's Department (SDSO) launched a search by helicopter Tuesday for a child last seen in a rain-swollen creek.

Family members tell NBC 7 that Phillip Campbell, 5, was traveling in a car with 73-year-old Roland Phillips, when the car was carried away by rising water in what is normally a small creek running across the North County to the Pacific Ocean.

The search was centered at the creek near Fifth Street, east of Interstate 15. 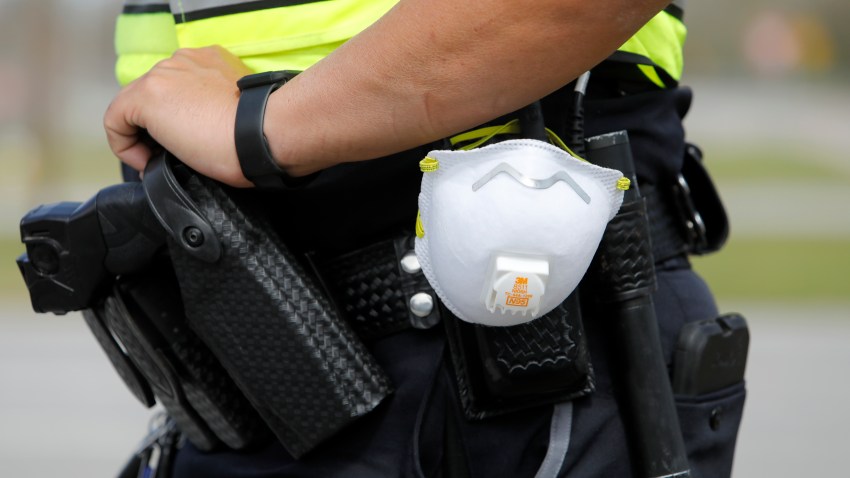 Deputies used the department's Astrea helicopter to search from the point the vehicle is believed to have entered the creek to the ocean, flying low enough for searchers to try and spot any sign of the child.

At this point, deputies said this was a recovery effort, not a rescue.

SDSO said they will search until nightfall. If the water recedes and conditions improve, they may launch a ground search Wednesday.

Phillips was heading to Riverside County to a see a car for sale and took the boy along, family members said.

Due to tough conditions in the water, crews were only able to search by air Tuesday morning for a 5-year-old boy lost – and feared dead – in a rain-swollen creek in Rainbow, California, just north of San Diego. NBC 7’s Elena Gomez reports.

Investigators don't yet have all the facts, but it appears to the boy's family that the creek spilled over onto Fifth Street and swept Phillips' Toyota Camry into Rainbow Creek.

The driver's body was pulled from the creek Monday. The child has not been spotted since the incident was first reported to deputies.

One nearby resident told NBC 7 that she saw the boy clinging to a tree limb before disappearing downstream.

Swift water rescue crews are concentrating their efforts 2 to 3 miles from the area where the Toyota Camry was pulled from the creek.

“We know Phillip now is just a shell. He's with Jesus but we would like to bring him home and give him a burial,” said the boy's grandmother, Lynda Campbell.

Phillip attends Mike Choate Preschool. The curious boy is best friends with Roland Phillips, who lived with Campbell's legal guardian and his grandmother.

"He loved to laugh, he was silly and he always ran to me when he saw me and jumped in my arms. I loved him," said Anthony Campbell, Phillip's uncle.