Stone Brewing to Debut in Arkansas

San Diego-based Stone Brewing will make its way to the southeastern United States next week as the company debuts its beers in Arkansas.

Starting Monday, several of the company’s most recognizable brews will be available in bars, restaurants and retailers throughout the entire state of Arkansas for the first time ever.

From America’s Finest City to The Natural State, all of Stone’s year-round beers and various limited and special releases will be distributed by Arkansas Craft Distributors and O’Conner Distributing – the company’s wholesale partners in Arkansas.

San Diego to Tokyo 2 hours ago 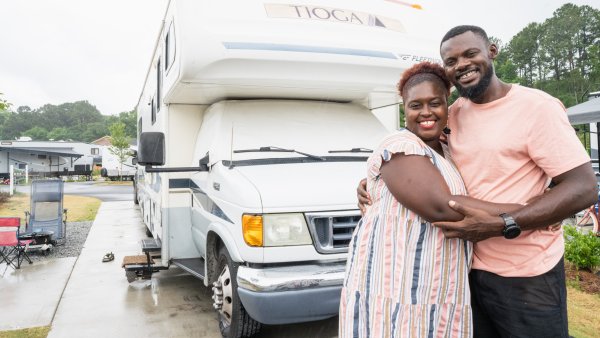 Stone’s launch in Arkansas will be marked by a series of special events statewide, too, running from Monday through April 1. The events on tap include special release beers and appearances by Stone representatives.

In additional to Arkansas, Stone beers are already distributed in 41 states across the nation and 14 countries around the world. According to the U.S. Brewers Association, Stone is the ninth largest craft brewer in the U.S.

The company will boost its production even more when Stone Brewing-Richmond opens at the end of 2016 in Virginia. By the year’s end, Stone plans to distribute to all 50 U.S. states.

The beer company also plans to launch five European countries as it prepares for its highly-ambitious opening of Stone Brewing-Berlin in Germany this summer. At the Berlin-based facility, the beers will be packaged exclusively in kegs and aluminum cans, the company announced last month.