The shooting deaths of a 19-year-old San Diego State University student and a 21-year-old man in a Northern California home Tuesday morning appear to be the result of a murder-suicide, police said.

The Contra Costa County coroner's office identified the people who died as Walnut Creek resident Clare Orton, who attended SDSU, and Lafayette resident Scott Bertics. Police said Bertics, who had a previous relationship with Orton, allegedly shot her and then took his own life.

Officers responded at 6:50 a.m. to a home in the north Homestead neighborhood on a report of shots fired. 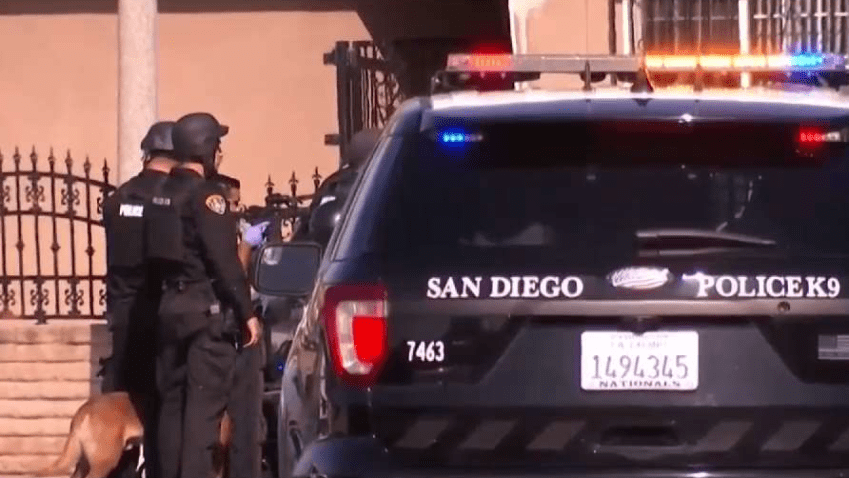 Slain Mother and Daughter Are ID'd

Walnut Creek police Lt. Lanny Edwards declined to give a specific street where the incident occurred but said it was between Ygnacio Valley Road and Danforth Lane.

Officers arrived and found the pair dead from apparent gunshot wounds. The shooting occurred at the house where Orton lived with her family, police said.

Although the investigation is ongoing, police said the evidence so far indicates it was a murder-suicide.

The university posted this statement from Eric Rivera, the vice president of student affairs, on Orton's death:

"The entire university community is saddened by the passing of Clare, a bright and promising student who had already made an impact on the SDSU campus in her first year of being an Aztec. The loss of any young life is heartbreaking and we send our heartfelt thoughts to her family during this difficult time."

Bertics was a member of Acalanes High School track and field team in Lafayette. He graduated high school in 2012 and was enrolled at Stanford University.

Anyone with information about the incident is encouraged to contact Walnut Creek police at 925-943-5844.