Beginning July 7, deputies at the Santee Sheriff’s Station in San Diego County will be carrying Naloxone, a life-saving antidote given to victims of a drug overdose

Come Monday, the San Diego County Sheriff’s Department will become the first law enforcement agency in California to carry an antidote that could save the lives of drug overdose victims.

According to the department, starting on July 7 deputies from the Santee Sheriff’s Station will carry Naloxone, a generic form of the drug known as Narcan, a nasal spray that can be given to victims of an opiate overdose.

Deputies will carry the overdose antidote whenever they respond to 911 calls. 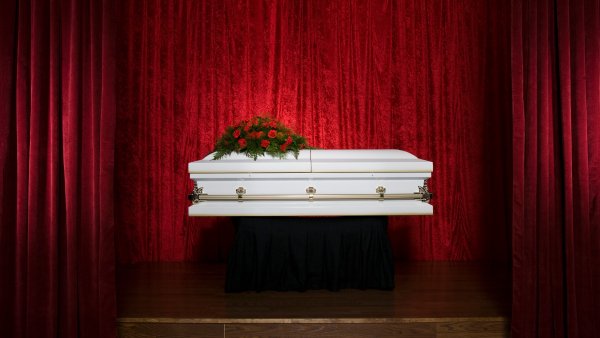 The sheriff’s department said deputies patrolling the East County communities of Santee, Lakeside and unincorporated El Cajon will text Naloxone for six months to determine the effectiveness of implementing the program throughout the department’s jurisdiction in San Diego County.

Scripps Health, a nonprofit integrated health system in San Diego, donated $4,500 to purchase the antidote for the six-month trial period.

The pilot program will be administered under the director of County Emergency Medical Services (EMS) Director, Dr. Bruce Haynes, who helped develop the protocol, procedures and training necessary for the deputies to safely administer the antidote, sheriff's officials said.

Under the program, deputies – who are the first to respond to a scene – will be allowed to administer Naloxone to overdose victims prior to the arrival of EMS units when every second is critical.

The antidote comes in a small kit with an applicator to create a nasal spray. A squirt in each nostril, like a flu vaccine, puts the medication in the bloodstream. It quickly interrupts the opiate response, which restores the addict’s ability to breathe and increases the heart rate.

San Diego County Sheriff Bill Gore believes the antidote could make a huge difference and released the following statement about the trial:

“Our goal is to save lives. Overdoses from opiate-based prescription and illicit drugs, like Oxycodone and heroin, have taken the lives of children and adults alike in San Diego County. Sheriff's Deputies will be trained to administer Naloxone when they are the first responders on the scene of an overdose. Once the immediate danger passes, there can be a path to recovery which will hopefully break the cycle of drug addiction. "

As part of the program, when Naloxone is used in the field deputies will also give victims and their families a brochure with information on how to recognize signs of an overdose, as well as treatment options.

In addition, the McAlister Institute has partnered with the sheriff’s department to provide drug prevention and addiction treatment services during the Naloxone pilot program.

In March, NBC 7 reported that this antidote would soon become available to San Diego deputies.

Since more than 300 San Diegans are expected to die from heroin or prescription opiate overdoses this year alone, the local sheriff’s department has been at the forefront of a national effort to reduce those deaths.

A number of East Coast police departments have implemented the use of Narcan, but the San Diego County Sheriff’s Department will be the biggest agency in the nation to approve the drug.