NBC 7 first heard calls from locals wondering what it could be just after 9 a.m.

Other San Diego County residents have written on the NBC 7 Facebook page that they also noticed the strange occurance.

"My front door started rattling with no discernible wind," commented Pilar Shepard. "I thought maybe we'd had a small earthquake."

The U.S. Geological Survey, the agency that monitors earthquake activity, has no reports of a quake in our area.

"My sliding window and front door were shaking," Goddard commented Monday. "There was absolutely no wind outside." 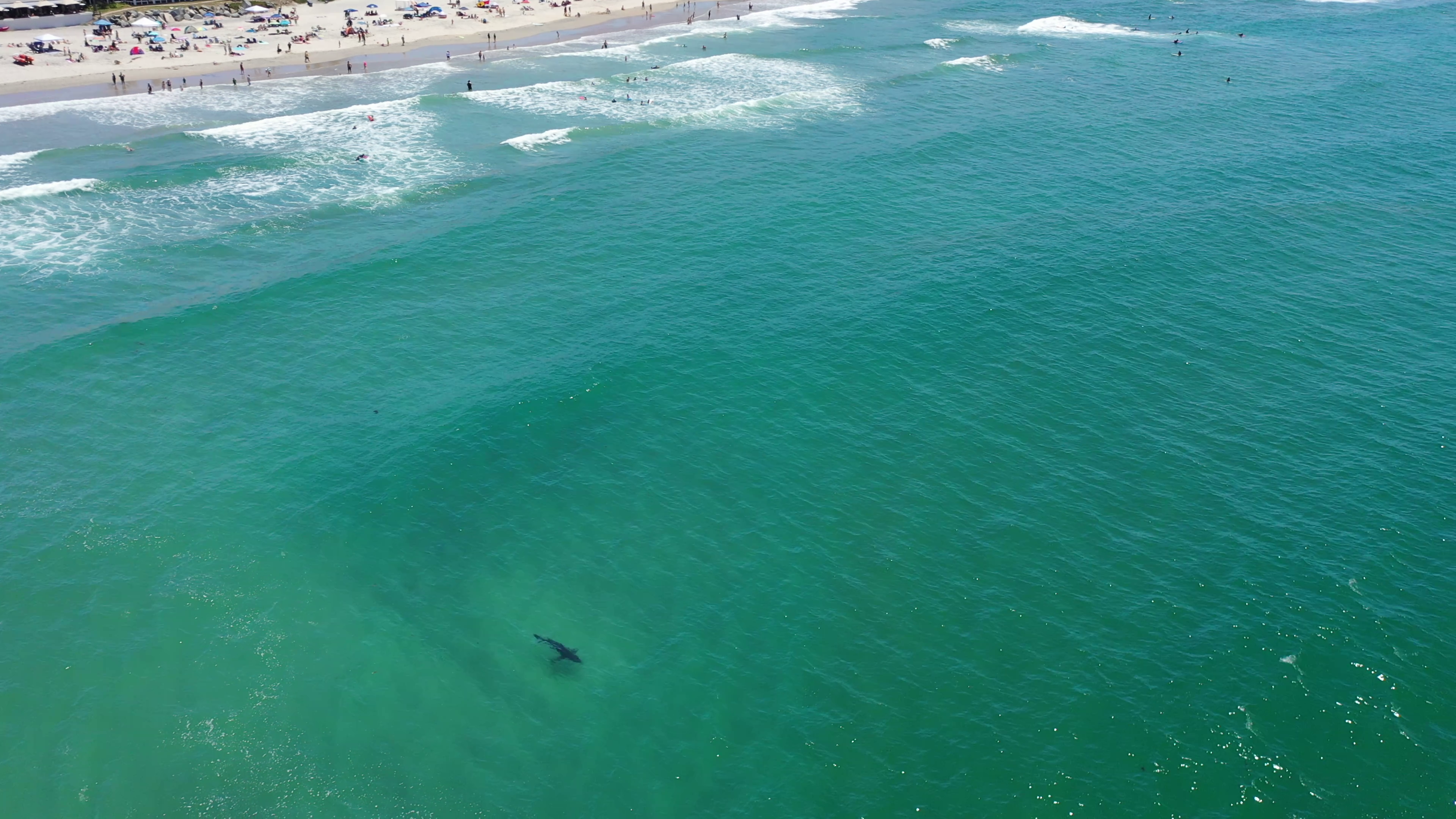 Facebook user Nina Gardner said she heard it in Ramona.

"I heard about 6 booms," said Gardner. "They were very loud and shook my windows. Happened about 8:30 a.m."

Reports like this one aren't uncommon, and military aircraft with supersonic capabilities frequent the county's airspace. But the last time reports of a disturbing wave of force like this surfaced it was air, not jets, that was to blame.

A similar incident rumbled homes throughout the county last November. Researchers at the Center for Scientific Research and Higher Education in Ensenada said the event may have been caused by a meteorological phenomenon generated by the contrast of hot and cold air masses.

The clash of masses produces a rumble that can cause windows to vibrate.

NBC 7 will continue following these reports and update you with the latest information.