The impact of 9/11 prompted thousands of Americans to join the military. It also brought some military veterans out of retirement.

Capt. Paul Krumenacker left the U.S. Marine Corps just three weeks before the day of 9/11. In fact, his honorable discharge had just arrived in the mail, when the twin towers went down in flames.

It was 5:50 a.m., San Diego time, when a friend called from New York, and told Krumenacker to turn on the television. 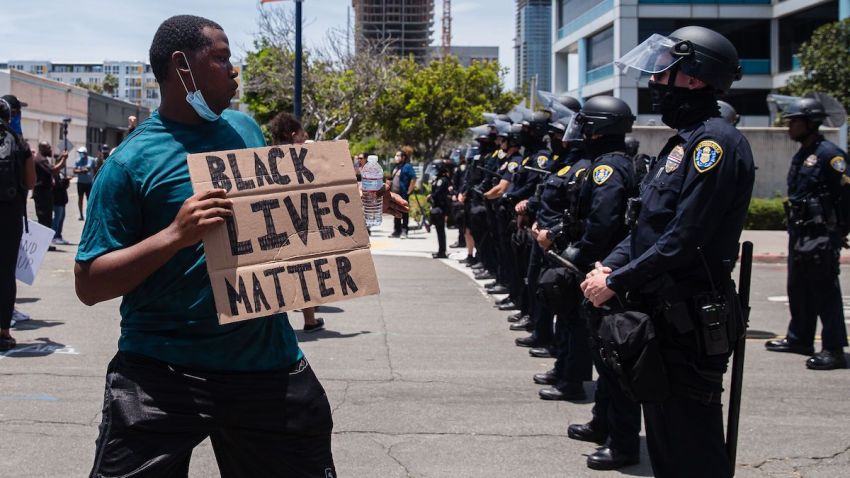 "I remember sitting there after the second plane hit. It took me seconds to just look over to the kitchen table where my discharge papers were, and just like regretting that unbelievably,"

So he walked away from a promising career and six-figure income, to reenlist.

"Instead of being afraid, instead of just wondering and hoping things would get better, I said, 'I'm going to take action to make it better.'"

Krumenacker and his fellow officers are writing a book titled "Class of 9/11", about their experience as one of the first groups to attend Officer Training School after the attacks on Sept. 11, 2001.

"There were guys there that had Harvard degrees, that were millionaires, and they just sacrificed, gave it all up, gave up their lives and went for the cause," he said.

Krumenacker then led one of the first platoons to invade Iraq, in the hunt for Saddam Hussein.

He also saved pieces of enemy shrapnel that almost killed him and an NYPD uniform, sent to him by a friend who's on the force.

He carried it everywhere, during his three tours of duty in Iraq.

It was a very controversial war that has many critics.

"You smile, and inside you laugh at them, going, 'Wow, how great is it that we live in this nation that protects this right of that person to be as foolish as they are,’" he said.

Krumenacker is now commands a tank company in the U.S. Marine Corps Reserves. He trains every month, at Twenty Nine Palms with no regrets about the financial and personal sacrifices he's made.

As for his future, he said he has no plans to leave the Marine Corps.

"I won't get out until they kick me out," he said.