Ticket holders get a seat in the OUT at the Park section, a commemorative hat and access to the pre-game VIP space in Park at the Park

OUT at the Park, an annual San Diego Pride tradition, returns Friday when the Padres take on the Philadelphia Phillies at Petco Park.

After canceling 2020's event due to the COVID-19 pandemic, the event has completely sold out, with more than 6,000 Pride fans ready to celebrate -- the largest attendance in the nearly 30-year history of OUT at the Park.

"Over the years, the Padres have demonstrated their commitment to active allyship in support of the LGBTQ community," said Fernando Lopez, executive director of San Diego Pride. "Whether it was becoming the first MLB stadium to offer multi-stall gender neutral restrooms for fans, supporting our trans youth, who will throw out the first pitch, and so much more; their intentional partnership sends a clear message that LGBTQ people are welcome and belong in athletic spaces." 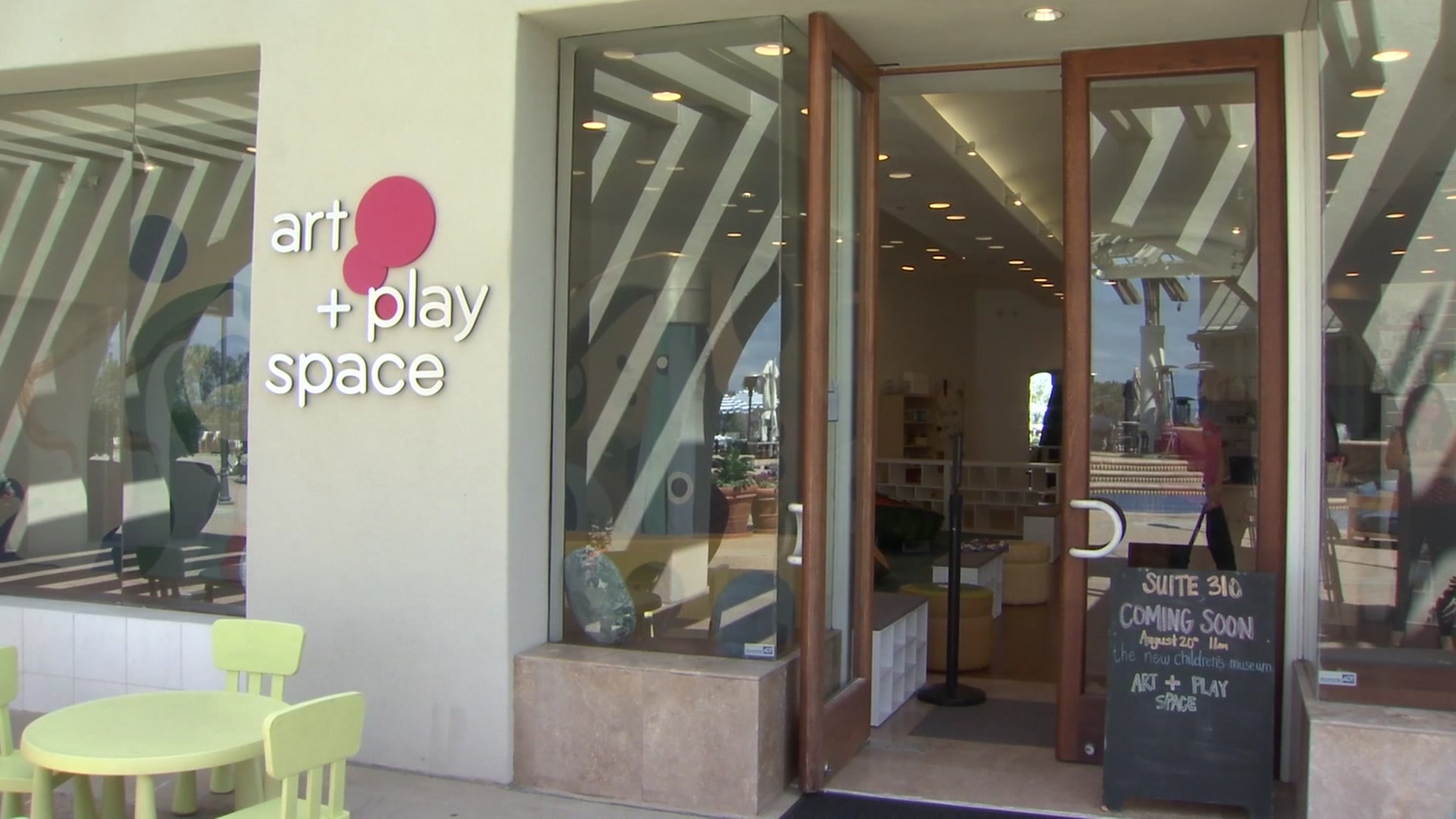 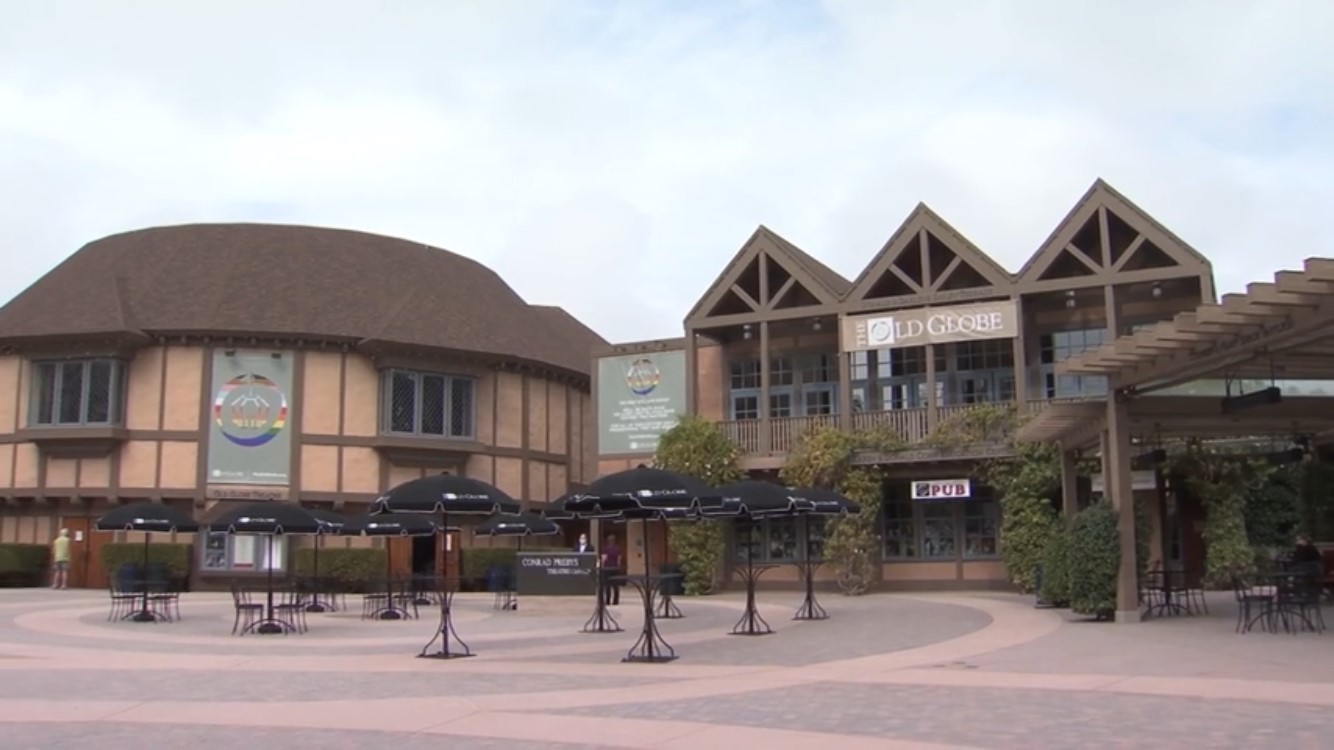 OUT at the Park ticket holders get a seat in the OUT at the Park section, an official San Diego Padres and Pride commemorative hat and access to the pre-game VIP space in Park at the Park. From each ticket sold, $5 will go to San Diego Pride's year-round education and advocacy programs.

"The Padres relationship with San Diego Pride continues to set an example for MLB, our fans and all of professional sports," said Billy Bean, vice president and special assistant to the commissioner of Major League Baseball. "Their year-round engagement and collaboration is what a partnership is all about. As a former Padre, it brings me great joy to watch the OUT at the Park event and inclusive message grow."

Bean -- not to be confused with Oakland Athletics executive Billy Beane -- played outfield for the Padres from 1993 to 1995, during which time he came out as gay to his parents, and later publicly to a reporter with the Miami Herald.

Things like wearing sunglasses in front of them or forcing them into Halloween costumes can stress dogs out. Here are other things you should avoid doing.

Guests for OUT at the Park can also enjoy the pre-game, family-friendly "tailgate party" happy hour event from 4:30 p.m. to 7 p.m. The event is in conjunction with CocktailFest and features DJ Pur Flo.

In response to a year of anti-transgender legislation targeting transgender youth and children, San Diego Pride and the Padres have invited two transgender youth to throw out the first pitch and ring the ceremonial bell. Mack Goehring is a trans athlete and all-star soccer player, and Chase Matys- Gleason is a trans advocate and Mr. San Diego LGBTQ Teen Pride 2021.

"I'm so honored and grateful to have this opportunity to throw the first pitch out at the Padres game," Goehring said. "Being a trans athlete, I am inspired by the Padres support of the LGBTQ+ community and of San Diego Pride, and I hope to encourage other trans athletes to play their very best."