San Diego Police Ramping Up Security Ahead of Comic-Con

With projected crowds of 45,000 people per day for Comic-Con, police suggest you plan ahead.

When it comes to staying safe that is a shared responsibility. Police are promising to do their part. You’ll see officers in uniform, some in overwatch positions, and others you may not see, in plain clothes. There is Harbor police, private security, transit system enforcement, and Convention Center security

“At this moment I can tell you right now we have no threats toward Comic-Con," San Diego Police Chief David Nisleit said.

There are always safety concerns with large crowds. He’s satisfied, with the number of downtown visitors, they have the right number of sworn officers and deployed technology, Chief Nisleit said.

"I feel like they’ve got it pretty figured out," visitor Jerry Perrella said.

The gridlock will be foot traffic only. The city cast a geofence to prevent even e-scooters in the crowd.

“When you are at events like this, you want to have fun, you don’t want to think about it too much, but it is still there in the back of your mind," visitor Maria Tarallo said. 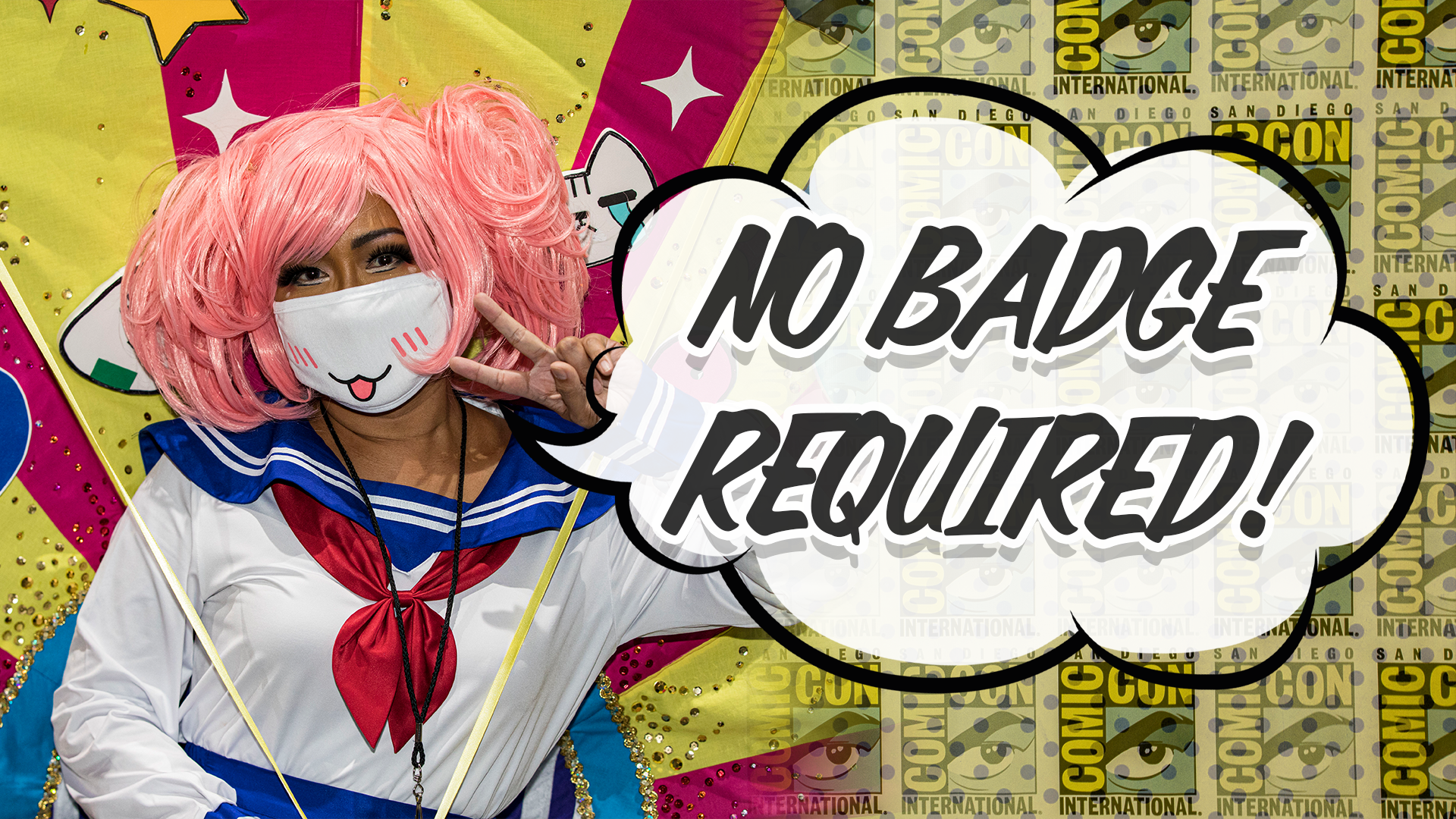 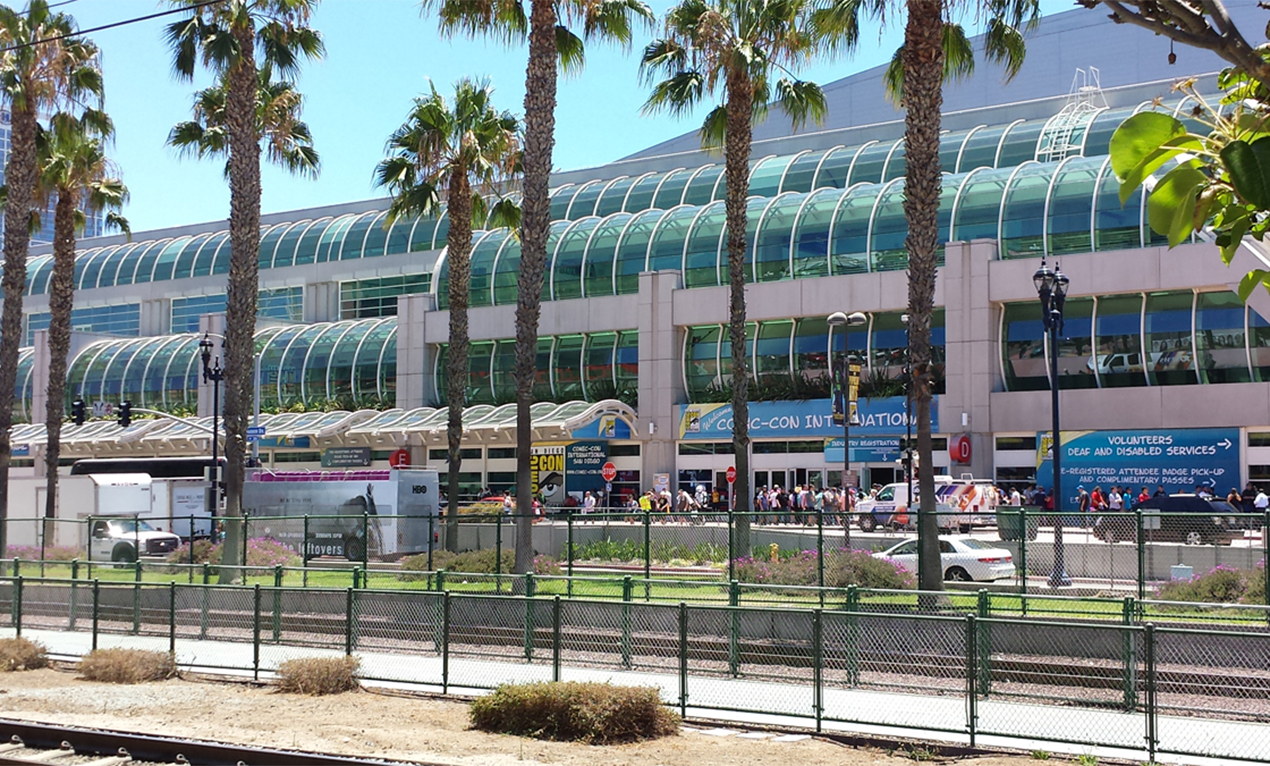 Searching for a Way into San Diego Comic-Con? Watch Out for Villainous Scams

San Diego Police keeping a close eye out for any kind of weapons, particularly because Comic-Con oftentimes has costume weapons. You might not get stopped if it’s an obvious fake but if it looks real enough, expect a few questions.

“Keep them so people understand exactly what they are. Obviously, if an officer comes up and has a conversation with them, we just want them to remain calm and follow the commands of the officers," Nisleit said.

They are also checking such costume accessories at each entrance at the convention center.

Besides the pandemic, recent violent critical incidents elsewhere, have put people in crowds on notice.

“I am aware, I do watch people, and I kind of look around not anxiously but I like to be aware of what’s happening around me,” Perrella said.

Police say above all stay aware of your surroundings. Don’t leave bags unattended. Make certain your belongings are with you. Store cellphones, money, and keys in your front pockets or some sort of carry-on bag that rests in front of you.

Public parking will remain open, so get there early, but police recommend ride share or public transportation. MTS is adding extra trains during the convention.