A K-9 police service dog is recovering after being stabbed while in pursuit of a wanted violent felon.

San Diego police officers spent almost two hours on Friday trying to apprehend the suspect, according to K-9 handler and San Diego Police officer Jonathan Wiese. The suspect managed to evade police by running into the bed of the San Diego River, and wading in the water. It ended without anyone seriously hurt, in part thanks to 6-year-old German Shepherd Karson, the K-9 officer said.

Karson has been with the police force for four years, and he's been with Wiese for two. Wiese told NBC 7 that K-9 partners like Karson are not only another layer of protection and physical distance, but they also provide officers more opportunity to use more non-lethal tactics. 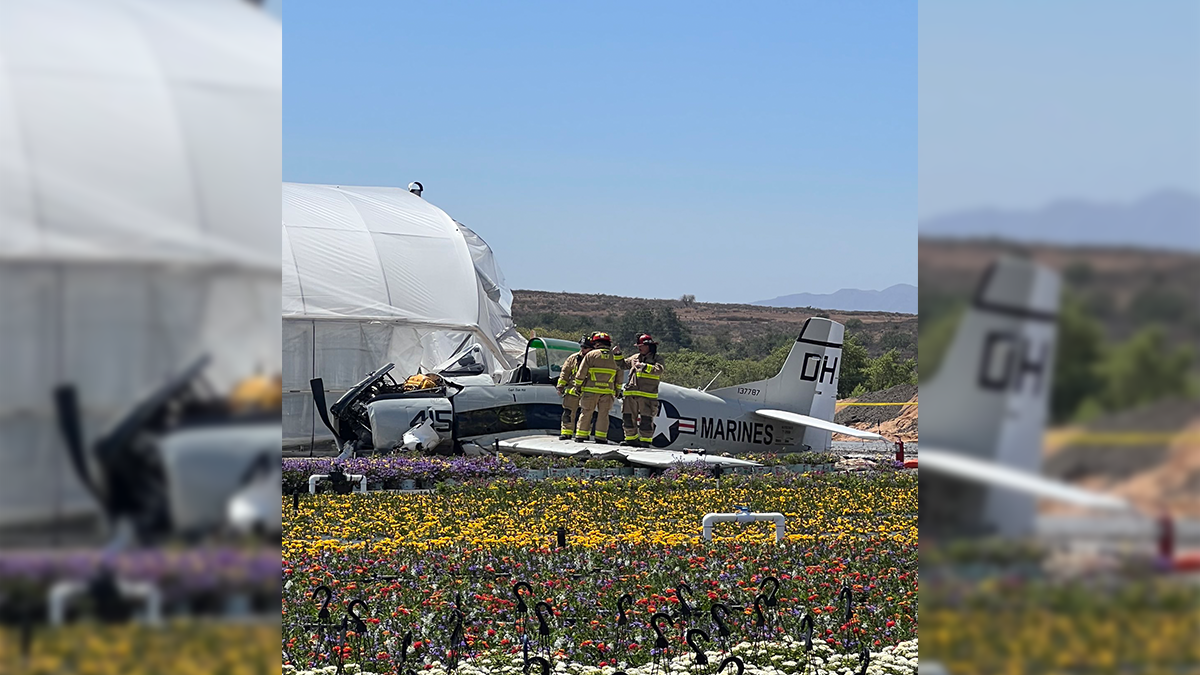 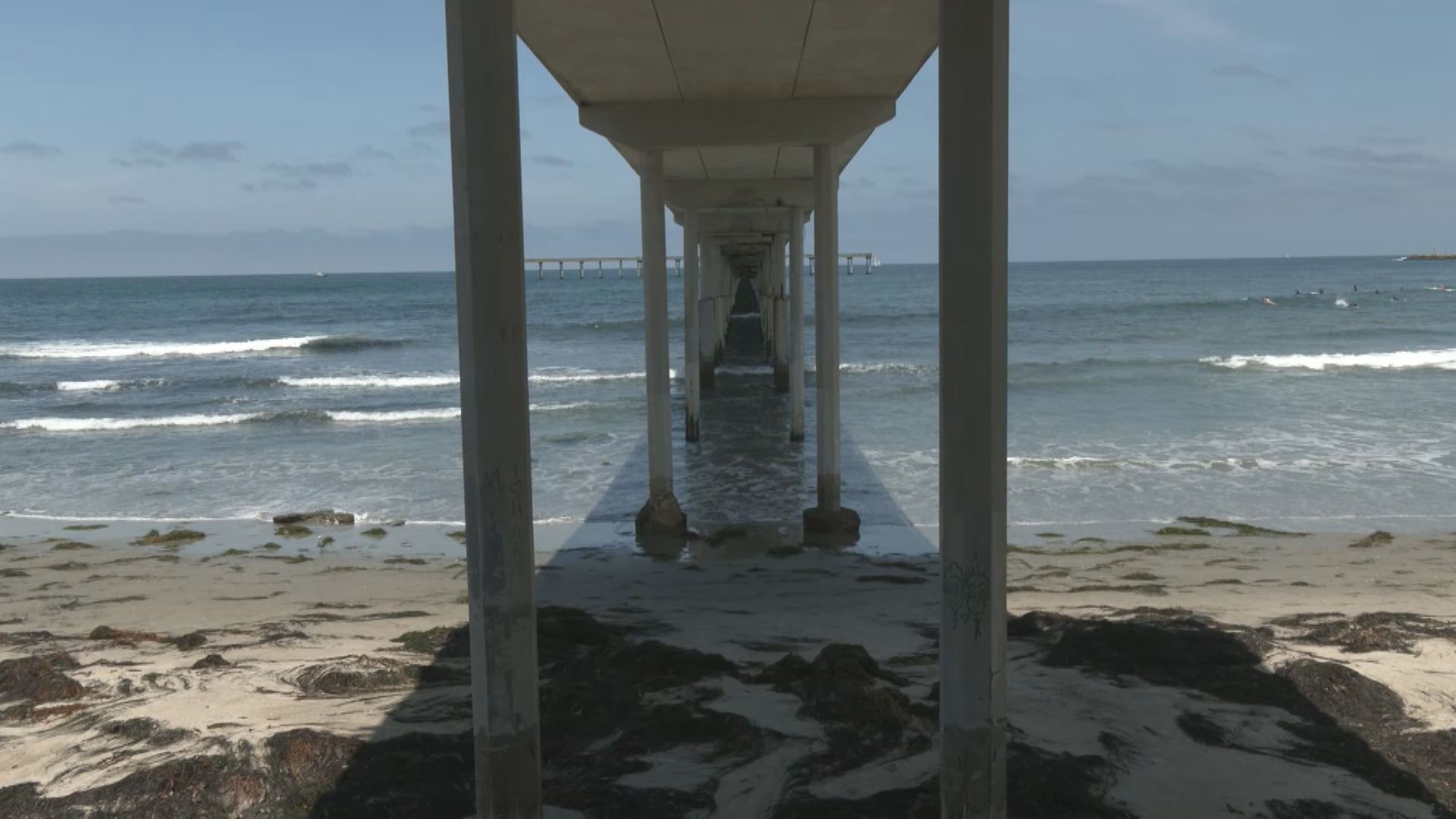 Ocean Beach Pier ‘Has Reached the End of Its Useful Life.' So, What's Next?

Video showed Karson bite onto the suspect’s forearm before he grabbed a screwdriver and stabbed Karson.

“Fortunately, just the angle that he was using the straight down motion...” Wiese said as he demonstrated how the suspect attacked Karson.

The wounds, three on the head and one in the mouth, appeared superficial and didn’t puncture the skull, according to Wiese. Karson was also examined by a veterinarian and prescribed antibiotics. Wiese said it can be difficult to witness a K-9 partner get injured. Karson is not just a service dog or SDPD “property.”

Part of his head was shaved where the stab wounds were in the process of healing. Wiese said this was the first time Karson had been hurt. But he's now OK and was alert and playful Saturday at the SDPD k-9 training facility. Wiese said the presence of the K-9 officer almost always pushes a suspect to surrender from intimidation and fear.

“We want to deescalate every situation and part of that is by appearance, by less lethal. By use of the dog,” said Wiese.

But that did not work this past time and Karson had his work cut out for him.

“That bond so he trusts me. So when I’m sending him out to do something it’s because he trusts me to go out and do it,” said Wiese.

Part of the K-9 training process at SDPD involved pairing the service dogs with handlers that balance their particular nature. For example, a calm dog like Karson was partnered with Wiese, a more energetic handler.

“We call this the umbilical cord. What it does, it takes my emotion and my feelings travel right down to the dog. He can smell and sense when I’m fearful, when I’m excited. When my adrenaline is raised,” said Wiese.

Police dogs are trained to bite to cause pain, but not seriously injure a person, Wiese said.

“This dog saved an officer's life and that suspect's life yesterday,” said Wiese.

Dogs have stab vests for situations like this, Wiese told NBC 7, but Friday’s temperatures were too high for use.

Another police dog was injured in the same incident, due to heat stroke. He was taken to veterinarian and has been recovering.