Berenice Sanchez-Tapia, age 47, is on the hook for the pills, facing state narcotics charges, according to a DEA press release announcing the bust. The DEA, U.S. Customs and Border Protection and the San Diego Police Department worked together on the operation.

San Diego County leaders have declared a Fentanyl public health crisis as number of overdose deaths continues to rise. And, local clinics are preparing for an increase for patients seeking abortion. Plus, juvenile white sharks just “chill” at SoCal beaches. Here’s What’s Up in San Diego County for June 29, 2022.

“This seizure is another great example of how SDPD’s partnerships with federal task forces keep our neighborhoods safe,” a quote from SDPD Chief David Nisleit included in the DEA release read. “Getting these 50,000 pills off the streets has undoubtedly prevented serious harm to our community."

Sanchez-Tapia was scheduled to be arraigned Thursday.

The bust is another headline in a week full of news involving the deadly synthetic drug in San Diego. On Wednesday, a man pleaded guilty to supplying the fentanyl-laced pills that killed the daughter of San Diego magnate Doug "Papa Doug" Manchester, and on Tuesday the county declared a public health emergency it says will help secure resources to keep the drug off the streets. 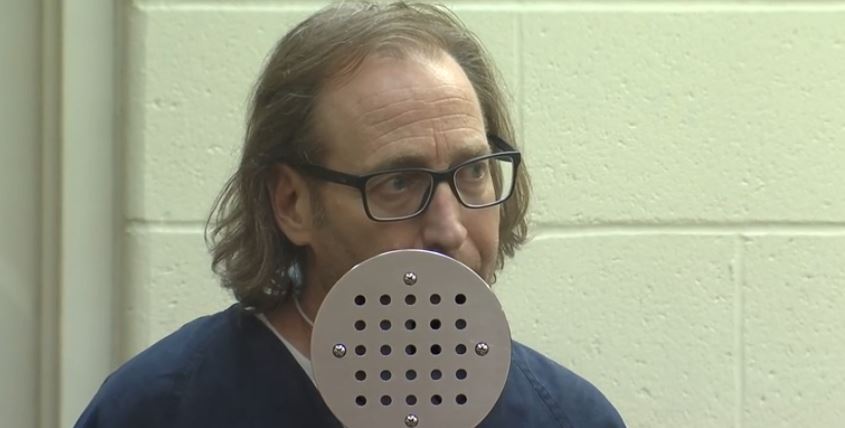