As Hurricane Fiona continues to barrel through the open Atlantic Ocean and thrashes the Turks and Caicos Islands, Puerto Rico remains grappling with the destructive aftermath of the storm.

Power is still out for the majority of Puerto Rico, as the island continues to deal with flooded neighborhoods, knocked-out water and questions as to when a sense of normalcy will return. Since the start of the now-Category 3 storm, National Guard troops rescued more than 900 people, according to Gen. José Reyes 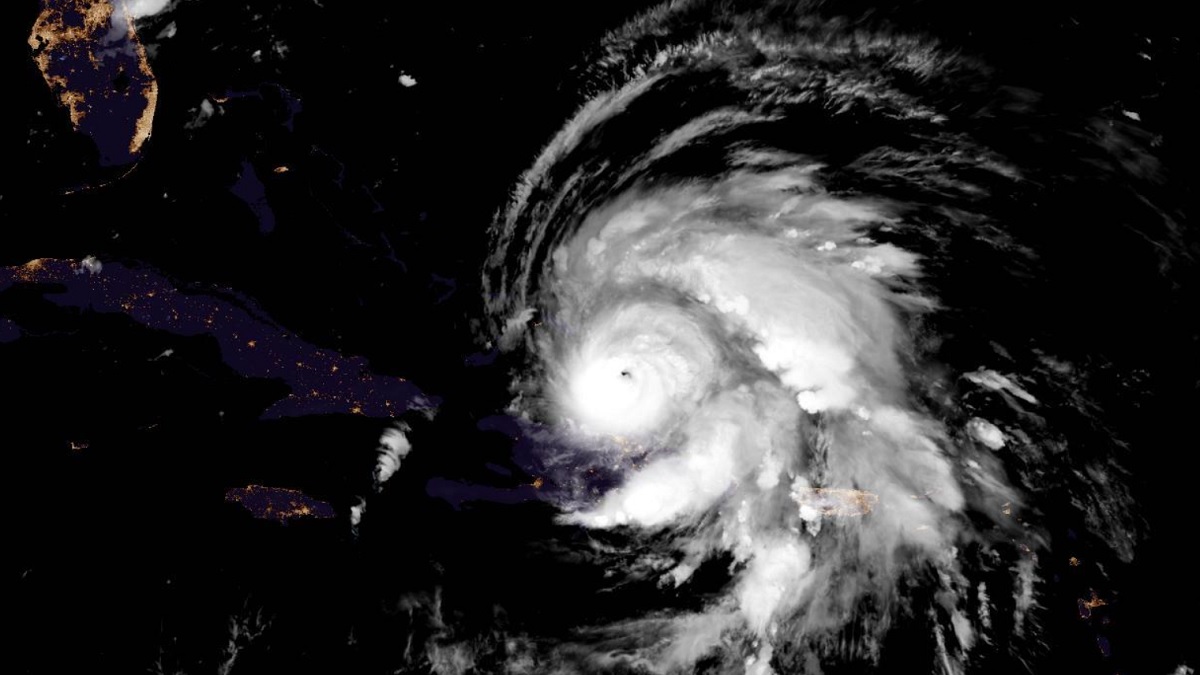 Meanwhile, Puerto Rico’s Gov. Pedro Pierluisi said it would be “a question of days” until residents have their power restored.

“Funds secured will be sent to the Rotary Clubs of the towns with the severest damages,” the nonprofit’s website says. “As a 501 (c)(3), your donation will be tax deductible.”

A Hurricane Warning is in effect for Puerto Rico, including Vieques and Culebra and the eastern coast of the Dominican Republic from Cabo Caucedo to Cabo Francés Viejo

At this time, the House of Puerto Rico is seeking monetary donations only, which can be made online through its website.

Donors can choose to give funds on a one-time basis or schedule recurring donations.

For more information on how to contribute to the House of Puerto Rico’s relief fund, click here.

Salinas, Puerto Rico, was covered in flood waters after Hurricane Fiona made landfall.