The suspect was a registered sex offender until 2014, police said

A San Diego native out on bail for child pornography-related charges was re-arrested when Fontana police detectives discovered new evidence leading to a slew of new charges.

Joseph Welsh, 47, was arrested at a Claremont residence last Tuesday on multiple counts of child molestation, manufacturing child pornography and child annoyance with a prior conviction. 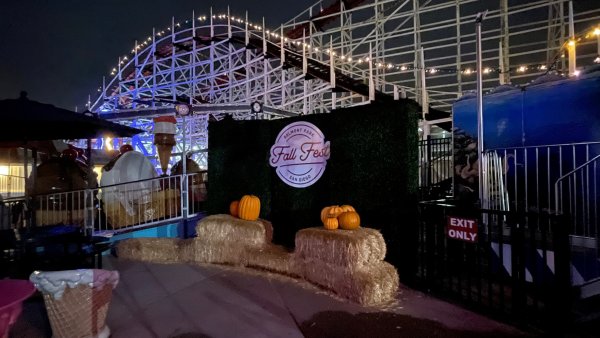 Fall Into Some Holiday Fun at Belmont Park

Welsh was a registered sex offender until 2014, police said. At that time, courts determined he was not a danger to the public and granted him a rehabilitation certificate.

Welsh was booked into the West Valley Detention Center.

No further information is available.