Cynthia Sarmiento, an aerospace engineer, worked on the tests for the Mars Rover that recently landed on Mars

Cynthia Sarmiento dreamed of working for NASA while she grew up in America’s Finest City, where the young Mexican American was born, raised, surfed and learned about astronaut Ellen Ochoa – another San Diego native.

“My dream has always been to be an astronaut,” she said. “What I liked about that work field was that the possibilities were all unlimited. People are thinking about space and always wonder, ‘What is up there?’”

Sarmiento said that thanks to the support of other women, she was able to achieve her ambitions and get to where she is today. 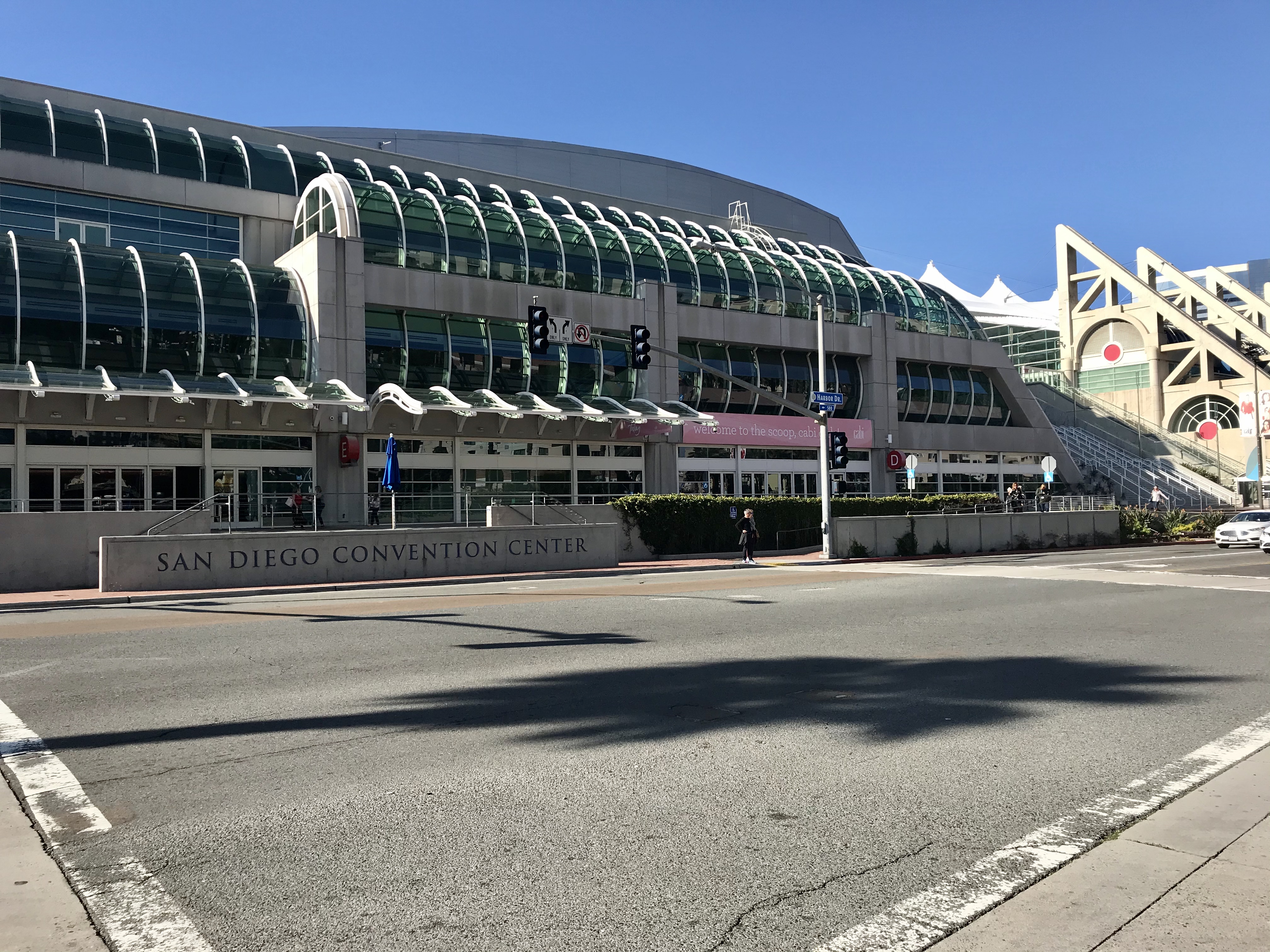 “That’s what inspired me to join this career, which is male-dominated,” she said, referring to getting other women into the engineering work force. “And to also represent Latinos because there aren’t many Latino engineers, especially in the aerospace work field.”

The SoCal native graduated in 2019 with a degree focused on astronautical engineering from San José State University. As she pursued her education, Sarmiento studied projects with NASA, which led to her landing a full-time position at NASA's Ames Research Center in Northern California.

As an engineer, she conducts tests for materials used on the spacecraft.

“Recently, I’ve helped with tests for the Mars Rover that just landed on Mars in February,” Sarmiento said. “I think that’s what has continued to inspire me.”

What’s clear to this young engineer is that dedication and effort are keys to fulfilling dreams. She has a direct message to children:

“You can do it,” she encouraged them. “I started as a waitress while I studied and within two years of graduating, I was able to get the job of my dreams by becoming an engineer for NASA.”

Sarmiento added that she learned to speak Spanish thanks to her grandmother, who is from Jalisco, Mexico.

This story was initially written in Spanish by NBC 7's sister station, Telemundo 20. To read the original article, click here.