On Monday, when asked to comment on the case, Mayor Todd Gloria mentioned mental health, seeking help and not “harming a child.” Those comments upset the family who believes the tragic 6-story fall was an accident

San Diego Mayor Todd Gloria is apologizing after comments he made this week insinuating mental health could be a factor in the deadly fall at Petco Park that killed a mom and her 2-year-old son.

San Diego police have yet to release why Raquel Wilkins, 40, and Denzel Browning- Wilkins, 2, fell about six stories to their deaths Saturday just before the first pitch at the San Diego Padres game.

The family's attorney, Dan Gilleon, said SDPD was initially investigating the fall as a murder-suicide but the family is adamant that the fall was a tragic accident and called his comments "hurtful."

“I know, you know, from my sources, that the initial investigation -- by a relatively inexperienced homicide detective -- was that this was a murder-suicide,” Gilleon said. 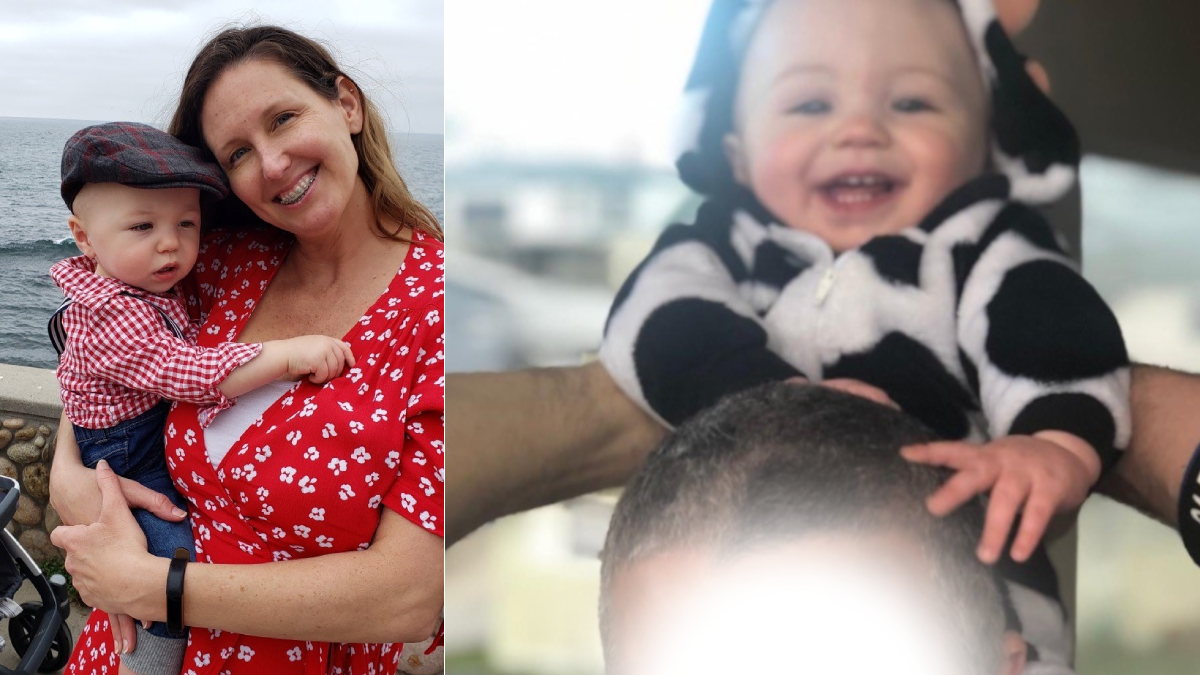 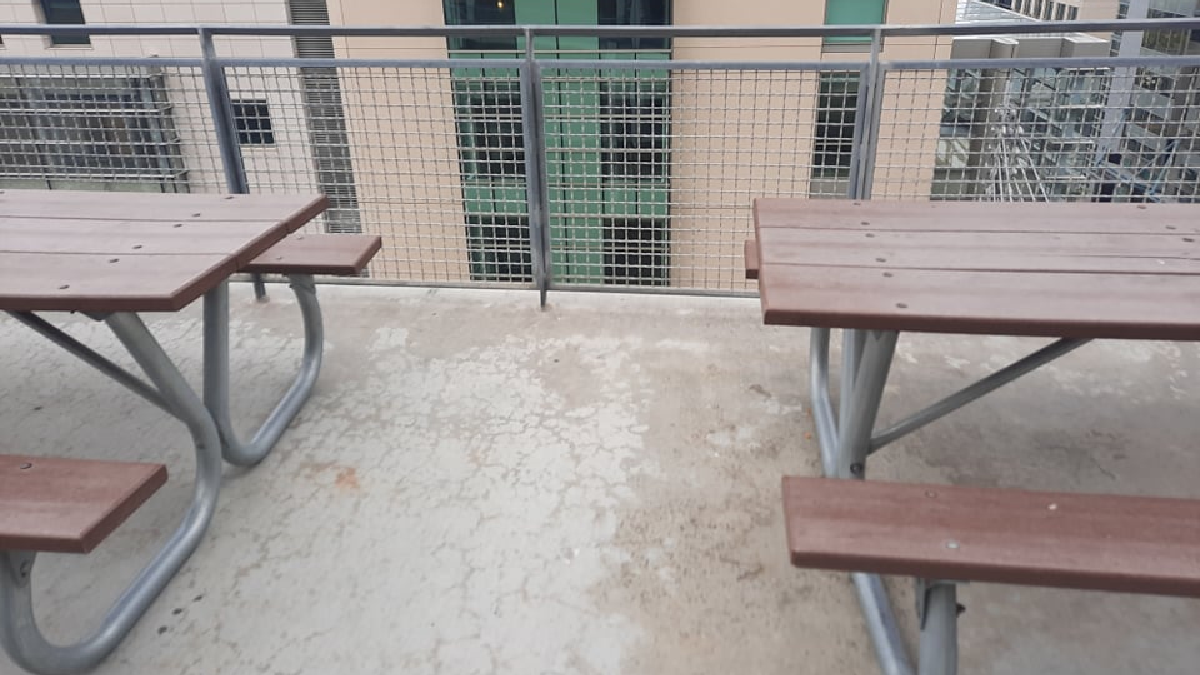 Witness: Mom Was Jumping on Bench With Toddler Before Deadly Petco Park Fall 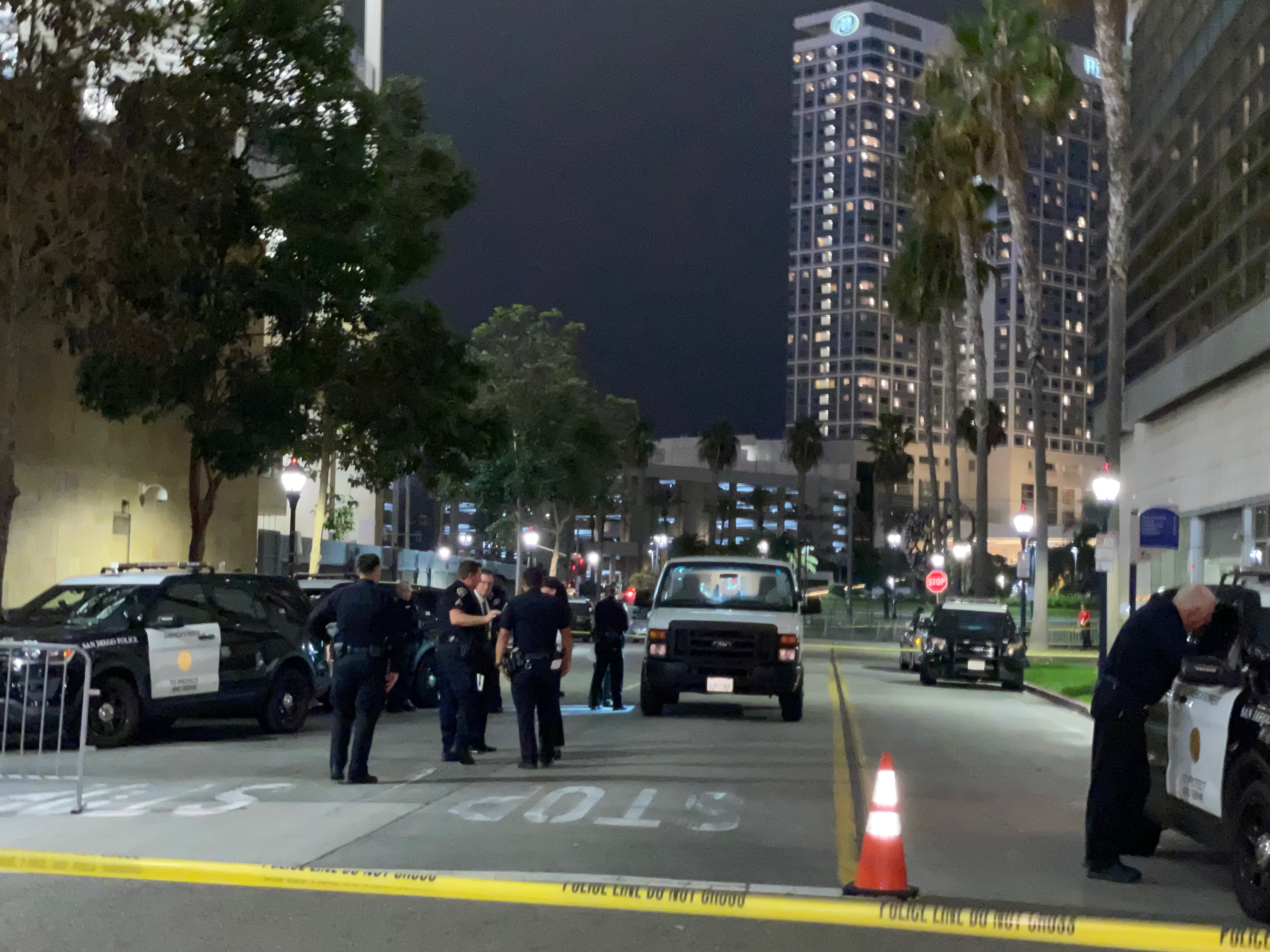 Comments by Mayor Gloria on Monday also seemed to insinuate the fall was the result of a mental health crisis.

"We have a mental health crisis that we don’t talk nearly enough about, and COVID has exacerbated that greatly," Gloria said to Fox 5 San Diego. "I hope that folks who find themself in this position — and there is no shame in admitting that you’re having challenges — to avail themselves to the many services that are out there. You are not alone in this regard. Many people are suffering with depression, anxiety — either because that was the way that they’ve been for a while or because the pandemic has exacerbated it. Whatever it is, seek out help. There is no need to harm a child, to traumatize others in our community. There’s help that’s out there if you need it."

Gilleon called the mayor’s comments inappropriate since police have not yet released an official cause of death or details surrounding why the mom and child went over the railing.

“Clearly, what he was saying was that Raquel is some sort of mental case,” Gilleon said. “That’s just the sort of hip shooting, reckless, inconsiderate comment that simply should not be made by the number one leader in San Diego.”

NBC 7 reached out the mayor’s office about the family’s concerns. The mayor’s deputy chief of staff, Nick Serrano said in a statement:

“The Mayor is sincerely sorry that he offended this grieving family. He was attempting to make the point that the COVID-19 pandemic has put an additional mental strain on all of us and that it is okay to ask for help for any emotional challenges they might be experiencing. The Mayor and our entire City continue to grieve this family’s devastating loss and will do all we can to support them during this difficult time.”

The family’s attorney tells NBC 7 that they have yet to receive a phone call or direct apology from the mayor.

On Saturday, a witness described the mom holding her son while jumping on a picnic table, located near the railing on the third-level dining area.
One witness told NBC 7, the mom fell once, got back up, then did it again -- the second time going over the railing. Police have not confirmed those reports.

NBC 7's Dana Griffin has the latest on the tragic falling deaths at Petco Park over the weekend, and the identities of the vicitm.

Emergency responders tried to revive them with CPR but due to their severe injuries, both the mother and toddler died before they could be taken to a hospital.

SDPD said the deaths appeared to be suspicious and called the department's homicide unit to the scene. At the time of the fall, Brown said it was "far too early to have any information as to whether or not this is intentional or accidental."

"We do know that there were a lot of people that were up on the concourse area that may have information about this and if anyone has any information, we would certainly like to hear from them," Brown said over the weekend.

The attorney said the family will be conducting their own private investigation and plan to file a wrongful death lawsuit if they determine there was negligence relating to those tables.

“The message [the family wants] to put out is, they do not believe that Raquel murdered Denzel,” Gilleon said.