San Diego Loyal SC is just a few weeks away from starting their second regular season (April 30 at Phoenix Rising FC). But, the Loyal are focusing far beyond 2021.

This week they announced the first four signings of their Loyal Select team, all local teenagers the franchise scouted from nearly 50 San Diego area club teams. These young men get the chance of a lifetime.

"The local youth clubs have done a fantastic job getting them to this point and they've been really supportive and understanding that now, for a select few players, it's time to let them go and spread their wings a little bit. We push them and help them get better," says Loyal head coach Landon Donovan. 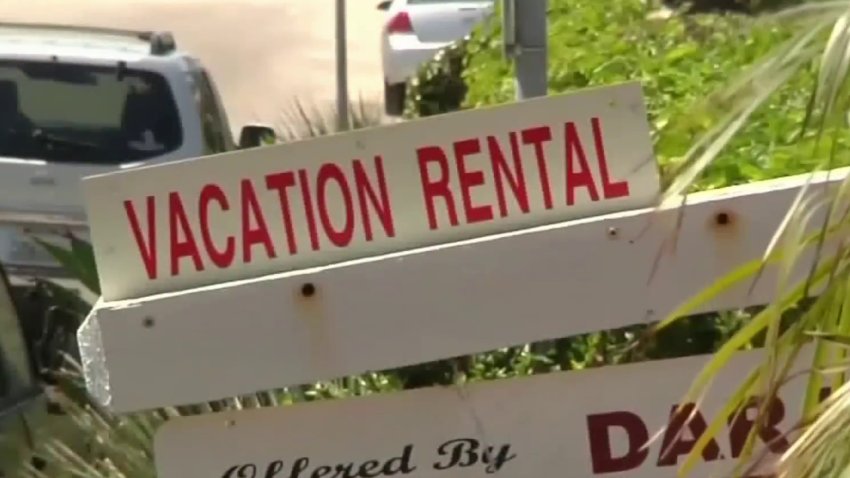 The four selected to be Loyal Select are:

They've signed USL Academy contracts with the Loyal, a unique agreement where they are members of the 1st team but don't get paid so they retain their college eligibility. Being in this environment has accelerated their progress more than they could have imagined.

"I've gone back to play a couple games with my Surf team and it's unbelievable how much slower it gets there because I'm getting used to this kind of speed," says Kenworthy. "These guys notice the little things in my game and give me pointers so I'm learning a lot here."

"Oh, I've definitely seen it progress a lot," says Fodrey. "When I go back to Surf or, say, a tournament like the last 10 days I just went to (a national tournament in) Dallas. I feel like being here I've progressed a lot and learned a lot, especially from the coaching staff."

Donovan says they treat the rookies like anyone else and all of them have taken major strides forward in a very short time.

"Training around professionals all day is way different than training against your buddy. For them to see up close that this is these guys' livelihoods takes on a whole new meaning for these kids."

The proof is in the proverbial pudding. Fodrey not only played in a scrimmage against the LA Galaxy first team but scored a goal.

Under these contracts it is possible for the Select players to not only be active on game day, but to get playing time in a real USL Championship match.

Joining them on the field for the occasional practice is Donovan himself. Now 39 years old, America's all-time points leader is still in fantastic shape and not taking it easy on any of the teenagers.

"I never thought I'd be guarding someone like that in my life," says Kenworthy. "It's really cool to be guarding someone with that much history and who's that good of a player. He's older now but the difference between him and everyone else is just, he knows what to do and moves so quickly behind your shoulder. You can't see him and it's impossible to catch him."

Coach has similar praise for his new young talent.

"They've been fantastic for our club," says Donovan. "There's a great energy around them because it's so new for them and they're so excited and wide-eyed."

And, most importantly, incredibly talented.

More players will join Loyal Select in the near future, enough to build an entire academy team. Loyal SC hopes it will give them a pipeline to the incredible talent that's developed in San Diego or, in an even better scenario, help them to move on to the biggest European clubs and international stardom.

In the meantime, the first four might have to choose between playing at the collegiate level or signing a professional contract much sooner than expected.

"I come from a family of educators so I would never force a kid, or suggest that a kid should forgo, in this case probably a full ride scholarship," says Donovan. "However, if that makes sense for an individual family our job is to help them get there."

Yet another example of San Diego Loyal being just that to its community.