San Diego city council leaders on Tuesday voted to declare the Pechanga Arena redevelopment area as "surplus land," allowing the city to move forward with its plans to revamp the property.

A redevelopment project for the arena's surrounding area came to a halt in June after the state concluded the city might have been in violation of the Surplus Land Act (SLA), which ensures developments on excess state land include affordable housing. NBC 7's August Concert Calendar is Music to Our Ears 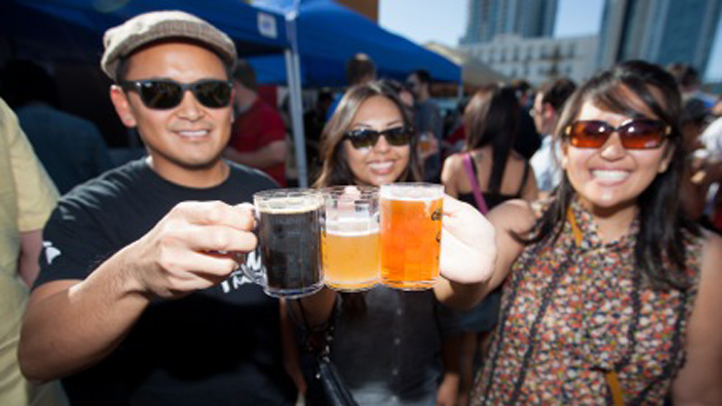 Tuesday's vote to declare the area a“surplus land” will open up the legal process to start the bidding from affordable housing developers.

The California State Department of Housing and Community Development stated that the city might have violated the SLA because it didn’t properly follow the act’s declaration and noticing procedures.

Now, San Diego can focus on getting the project back on track. In order to succeed with state regulation, the city must offer the property to a list of California-approved entities and give preference to affordable housing developers.

It is unclear how soon the bidding process will begin, but Gloria seemed optimistic about the project.

"Today's action is a step in the right direction to redevelop the Sports Arena area legally, transparently and responsibly," Gloria said. "We are going to seize this once-in-a-generation opportunity to revitalize the Midway District with housing San Diegans can afford and a true entertainment district anchored by a new arena."