2 Pinned as Car Drives Into Laundromat

A person drove through the glass door of a Clairemont laundromat Friday while people were inside doing their laundry.

An 80-year-old woman driving a Honda Insight was parking the vehicle outside The Laundrette at the corner of Balboa Avenue and Genesee just before 9 a.m.

The vehicle crashed through the front of the business, pinning two people under the car.

Kimberly Partin does her wash at the laundromat regularly. She told NBC 7 she had just walked across the room when the driver plowed through the door.

She recalled hearing a loud sound of glass shattering. When she saw the victims pinned beneath the car she ran to them. They were conscious, but badly hurt, she said.

Five seconds earlier and she too would have been in the car's path, Partin said. 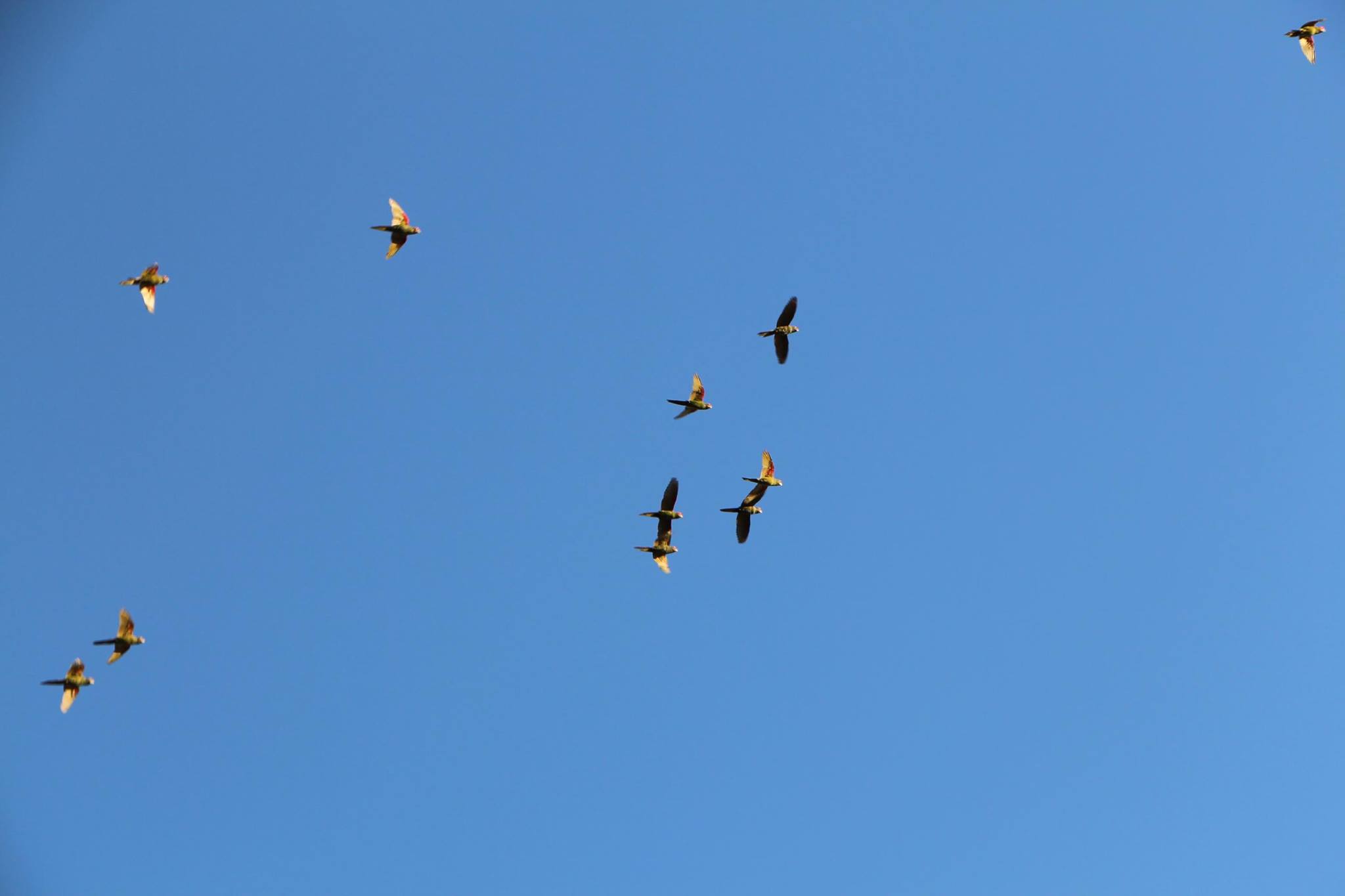 Down to Earth 27 mins ago

The driver was shaken up and evaluated for minor injuries.

San Diego Police were investigating the cause of the crash. They say alcohol was not a factor.