San Diego has been buzzing over the past few weeks. Between moving into the less restrictive Orange Tier and San Diego Restaurant Week, business is picking up.

“It’s Monday! We thought it wouldn’t be crowded, but we don’t care. We’re listening to the music,” said Rhonda Buford, visiting from Memphis with her daughter.

“Why not come to the West Coast and hang out? so we ended up here,” added Buford’s daughter, Rachel King. 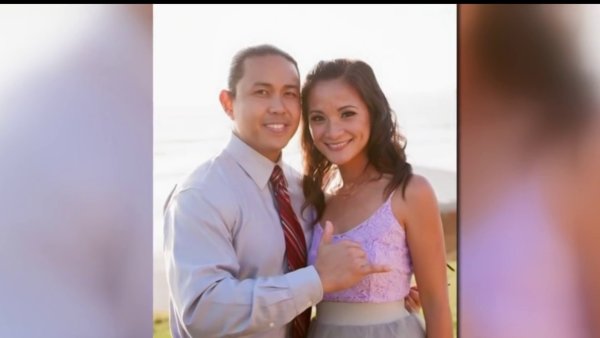 May Maya Millete 44 mins ago

San Diego is a vacation destination on a lot of people’s lists right now. According to the San Diego Tourism Authority, for the week of March 28 to April 3, the county sold nearly 300,000 hotel night stays, a post-pandemic record, compared to 316,000 right before the state-wide lock-down.

“Everybody’s just out and about it’s a beautiful day,” said King.

Over the weekend, there were packed parklets, crowded sidewalks, and lines of people waiting to be seated at their favorite Little Italy restaurant.

He’s been tracking the losses, and now the progress being made over the past year, including hiring 90% of their staff back, like Paloma Godinez.

“December we were busy, but it wasn’t this crazy, now we have more tables, more people, I haven’t seen it this busy in a while,” said Godinez.

While the boost in business is encouraging, Rosenthal said there’s still a long road to recovery after a year of losses. He estimates it will take two years, minimum, to bounce back. But he also said Farmer’s Table Little Italy is off to a good start.

“Every day that we’re able to turn a profit, no matter how small it is, closes the gap and makes us feel a little bit better about the future,” said Rosenthal.