San Diego Grad Student Fears for Family Back In Ukraine

Kharkiv, the second-largest city in Ukraine, was one of the first attacked and now the hardest hit. An Oceanside graduate student who has several family members there told NBC 7 Wednesday that things seem to have just gotten worse.

"They are really getting hit and I am in a constant state of panic," Luliia said.

no longer wants her last name to be used, fearing Russian retribution on her family members in Kharkiv. Her father Alexander is 62 and caring for her grandmother in an apartment there. 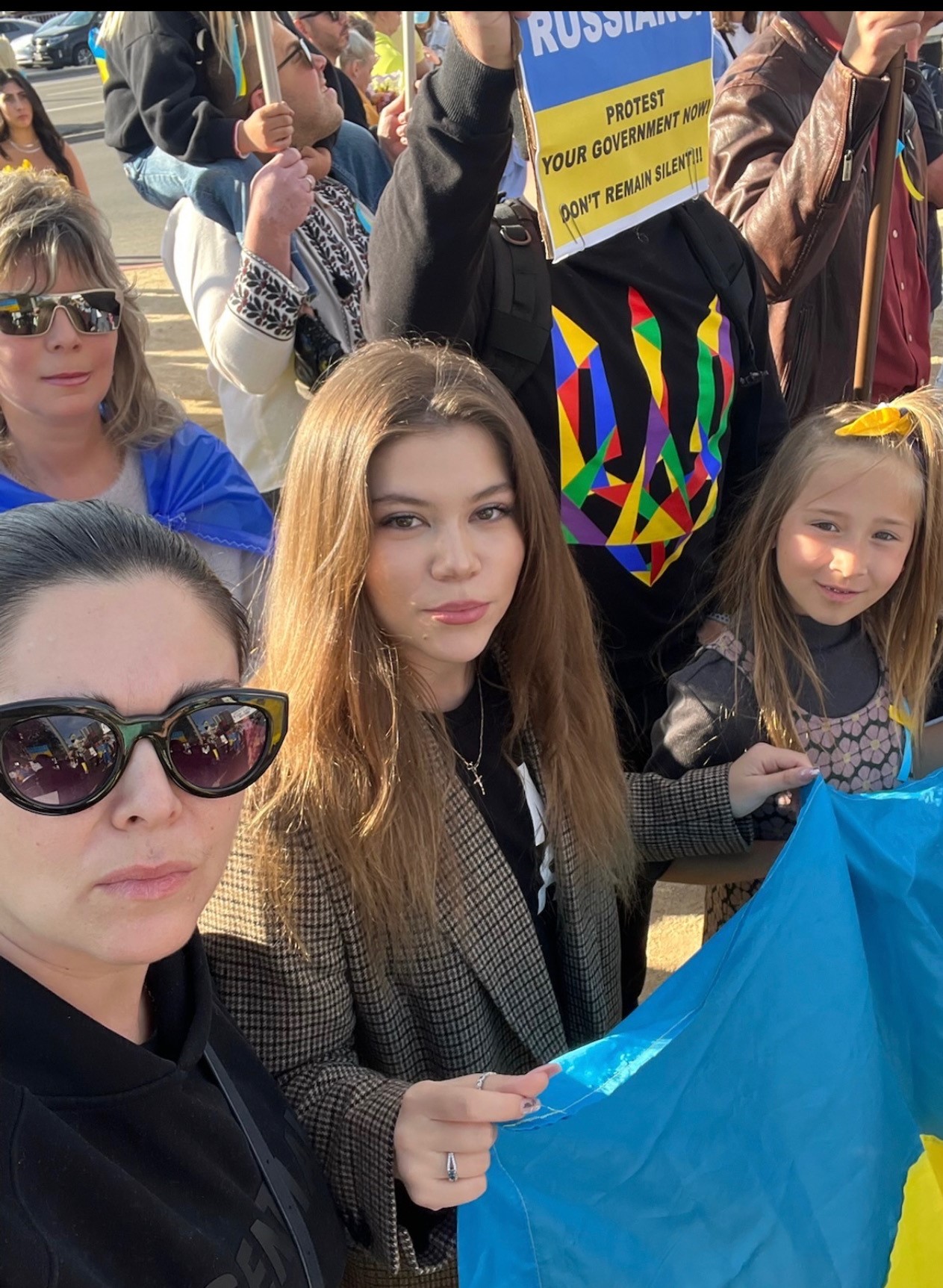 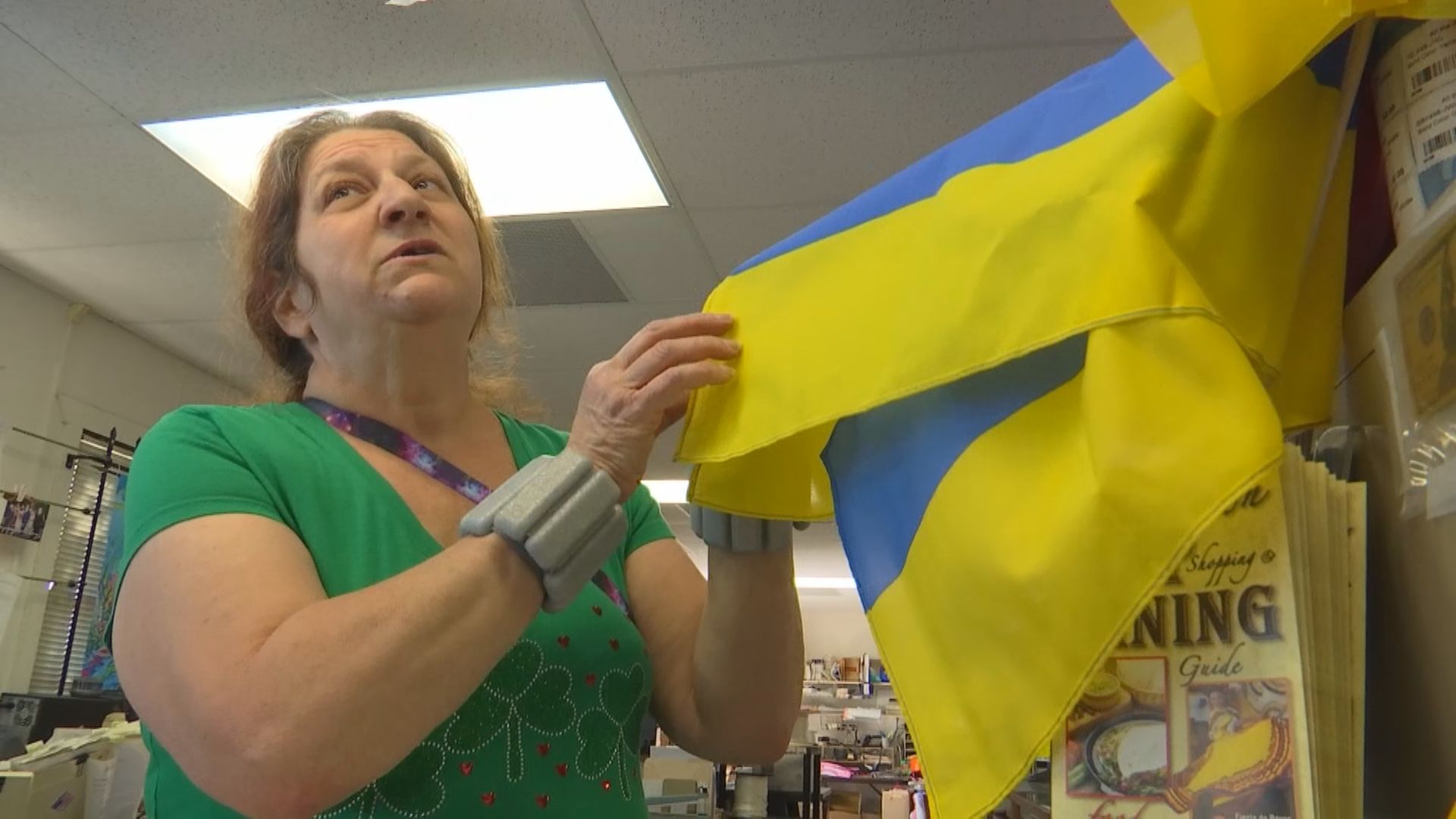 San Diegans Stand with Ukraine and Its Flag

When the shelling starts, they seek shelter in the parking garage.

Luliia's cousin Natashia, who she endearingly calls her sister, has two children and is now living in the hallway of her high-rise to avoid exterior walls and windows of the building.

"It seems it is getting worse by day," Luliia said. "It is more and more indiscriminate, and more and more shelling, and now there is actual bombings by airplanes. My sister says it is the scariest sight of all."

Contact between Luliia in oceanside and her family in Ukraine has been pretty good. She texts often using WhatsApp and her cell service, Verizon, gives her free calls to Ukraine. It’s less a phone line, more a lifeline.

"It is absolutely a lifeline. Not only for me because I just lose my mind not knowing what’s happening, but also for them." Luliia said.

With every call, Natashia feels reassured and like she is not alone.

"She is so strong she doesn’t even cry. I cry, she doesn’t," Luliia said.

Kharkiv is surrounded on three sides. After the invading Russians bombed the train station, there are far fewer ways out of the city. Luliia is encouraged by all the blue and gold at Tuesday's State of the Union address and is hopeful the rest of the world will help Ukraine.

"I am very grateful for the response from the United States and the whole wide world that supported Ukraine. It’s just really sad that it took a crisis," she said.