Travis Sarreshteh, 32, is slated to face a judge for a charge of California Business and Professions Code 7582.3(A) in a separate case

The man accused of opening fire on five people, killing one person, in the Gaslamp Quarter last week with an unregistered "ghost gun" before he was stopped and tackled by two good Samaritans was due in court Tuesday on an unrelated charge.

Travis Sarreshteh, 32, pleaded not guilty Tuesday to a charge of acting as a private patrol officer without a license. Court filings show he's accused of providing security for a marijuana business without having a license to do so on Nov. 28, 2017.

Court documents state he did not show up for an initial court appearance on the matter, which resulted in a warrant for his arrest.

On May 3, Sarreshteh is due in court in downtown San Diego to face five charges in connection with the deadly April 22 mass shooting in the Gaslamp Quarter: one court of first-degree murder and four courts of attempted first-degree murder.

More on the deadly violence. 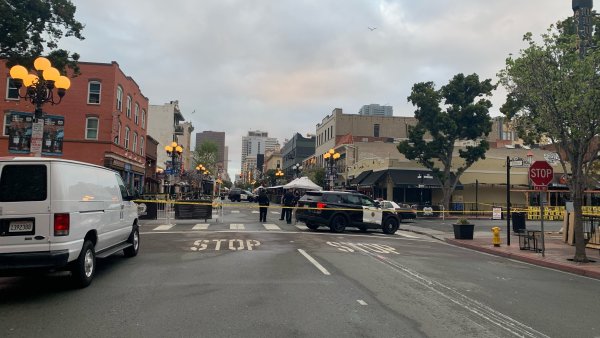 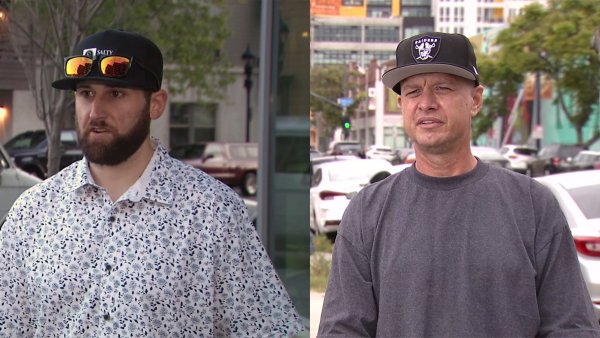 The violence began sometime around 10:30 p.m. when gunshots were heard coming from 500 block of J Street at Fifth Avenue. In that area, the defendant encountered 28-year-old Justice Boldin and pulled out a handgun, according to the San Diego Police Department.

Boldin, who had been working as a valet at the Pendry hotel at the time, was shot by Sarreshteh in an unprovoked attack, authorities said. As the gunman began to walk away, he quickly turned around and fired again at Boldin, authorities said. The victim died at the scene.

Witnesses reported seeing the defendant walk north on Fifth Avenue after shooting the victim in front of the Pendry. He then allegedly had an argument with a group of four men before shooting at the group at Fifth and Island avenues.

All were known to each other and have been released from the hospital, and are expected to recover, police said.

Sarreshteh was stopped when two good Samaritans teamed up to tackle him and put an end to the violence, investigators said. The suspect was held down until police could arrive and detain him.

One person was killed and four were injured when a gunman opened fire in the Gaslamp Quarter. NBC 7’s Amber Frias has the latest.

SDPD Chief Nisleit said the weapon Sarreshteh used in the attack was a 9mm "ghost gun," an unregistered or unserialized firearm. He was not cooperating with the police investigation and Nisleit mentioned that the suspect had invoked his 5th Amendment right.