FAA: Embarcadero Ferris Wheel May Be Hazard to Air Traffic

The giant Ferris wheel proposed along the Embarcadero could be a hazard to flights in and out of San Diego, a new report by the Federal Aviation Administration has found.

As proposed, the 443-foot waterfront feature "would exceed obstruction standards and/or would have an adverse physical or electromagnetic interference effect upon navigable airspace or air navigation facilities," according to the report. 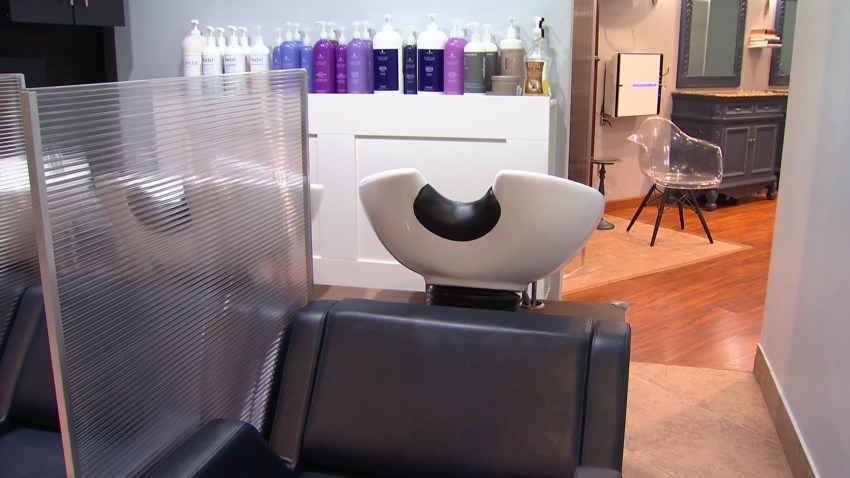 But a proposed structure that was 277 feet or under would be something the agency could approve, the FAA said. A higher structure may be possible but would need further study, the agency added.

There are several proposals being discussed that could lead to a giant Ferris wheel located in the parking lot just south of the Midway Museum.

One, pitched by real estate developers Charles Black and David Malmuth, would take riders 450 feet above the city to see panoramic views of San Diego. Next to the Ferris wheel would be a 30,000 square foot pavilion showcasing San Diego’s history.

Malmuth said the FAA report was expected and is just part of the process.

"You have to have a lot of persistence. You need to be flexible. But you also need to firmly believe in the worth of your project," he told NBC 7.

Another concept, developed by Bussink Design and Chance American Wheels, includes a ride standing 250 feet tall with the ability to hold more than 430 people on board.

The Port of San Diego will meet with the three developers on Feb. 10.

Malmuth said his firm was going to hold off on any chances to their initial proposal until after they present to the board.

The family of a woman shot and killed by a Fort Worth police officer in her own home have retained an attorney.
0