A San Diego mother and her two young children finally arrived in the U.S. on Wednesday after two planes departed Wuhan, China. She and her two children are under a mandated 14-day quarantine at Travis Airforce base.

Yanjun Wei and her 1-and 3-year-old children traveled to China to celebrate the Lunar New Year with relatives she hadn't seen in a decade. They were stationed in Wuhan, China, struggling to return to the U.S.

Wei sent NBC 7 a video of her family waiting in the airport.

The family is fighting to return to San Diego as MCAS Miramar also prepares for an incoming plane from China. NBC 7's Bridget Naso has more.

The family cleared tests for the coronavirus in China, but they will also be quarantined in the U.S. for 14 days.

NBC 7's Bridget Naso reports on a local family coming home after being stuck in China.

"I don't think they're gonna let me in there, but it feels better," Burnett said.

Wei is a U.S. permanent resident on the path to U.S. citizenship. Her husband and two children, Rowan and Mia, are all U.S. citizens.

Wei could still face complications due to her Chinese citizenship, they said. In addition, the children have now overstayed the allotted time on their visas due to the coronavirus travel complications.

"When I talked to her this morning, I mean she knows the next few days are going to be really tough," Burnett said Monday. 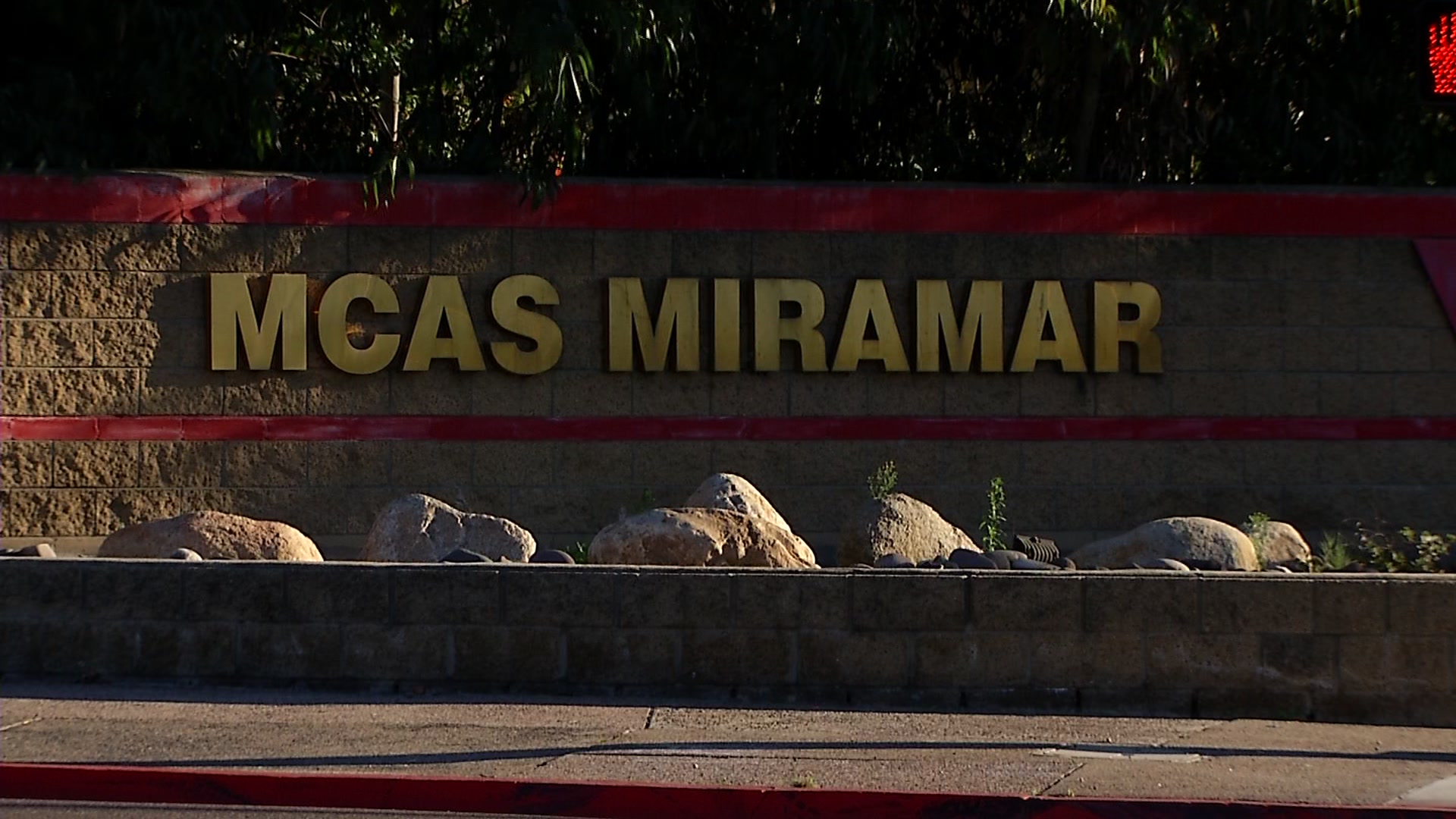 Burnett lives in Serra Mesa and has connected with other families via WeChat in a similar situation.

Getting to the airport itself was a challenge, Burnett said.

“All flights, trains, public transpiration out of the city are all blocked,” he said.

Burnett said families also had to arrange their own transport to the airport. Families must reserve special sanitized vehicles.

“My priority is to keep my kids safe, right now they’re healthy but they are little ones,” Wei said previously.

The family has called San Diego home for the last four years. They are hoping to finally take off Tuesday from a city under lockdown.

The U.S. State Department said they continue to stage evacuation flights for private U.S. citizens on a reimbursement basis.

Meanwhile at MCAS Miramar, Health and Human Services officials have been working with the military to prepare for arrivals from China.

Nearly 150 rooms at the Consolidated Bachelor Quarters will house new arrivals. They're designed like hotel suites and the military assured the public about safety measures in place.

MCAS Miramar said residents on base can expect an informational flyer and trifold at their door. Representatives from the Centers for Disease Control will also be at two information sessions to discuss the upcoming plane.