San Diego Explained: The Governor's Water Plan and Why Locals are Wary

San Diego gets most of its water supply from far away. About a fifth of it comes from Northern California.

Gov. Jerry Brown has big ideas for making sure Southern California can continue drinking water from its northern neighbor. He wants to build two 35-mile underground tunnels 150 feet underground to keep water flowing south. The price tag would be at least $17 billion.

Once a big supporter of the plan, the San Diego County Water Authority is now among its biggest skeptic. 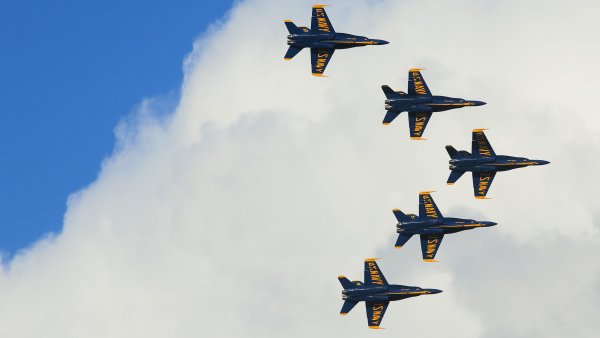