A Washington-based family is calling on San Diegans to help keep an eye out for two boys believed to be abducted by their mother one week ago at Los Angeles International Airport.

The boys’ father has family in Carlsbad and Encinitas and says his ex-wife has friends in San Diego.

“We don’t know where the boys went so we’re trying to cast as wide as net as possible,” David Cook told NBC 7 via Skype Friday.

“In this case the supervisor on the documents did not know about this. He did not know he was meant to supervise the kids. He only thought he was supposed to pick up the kids and then take off,” Cook said. “There was a signature, address and phone number, and they were all incorrect.”

When asked if he believes his sons’ safety are at risk, Cook said their mother loves the boys very much but he’s concerned her erratic behavior may indirectly harm them. 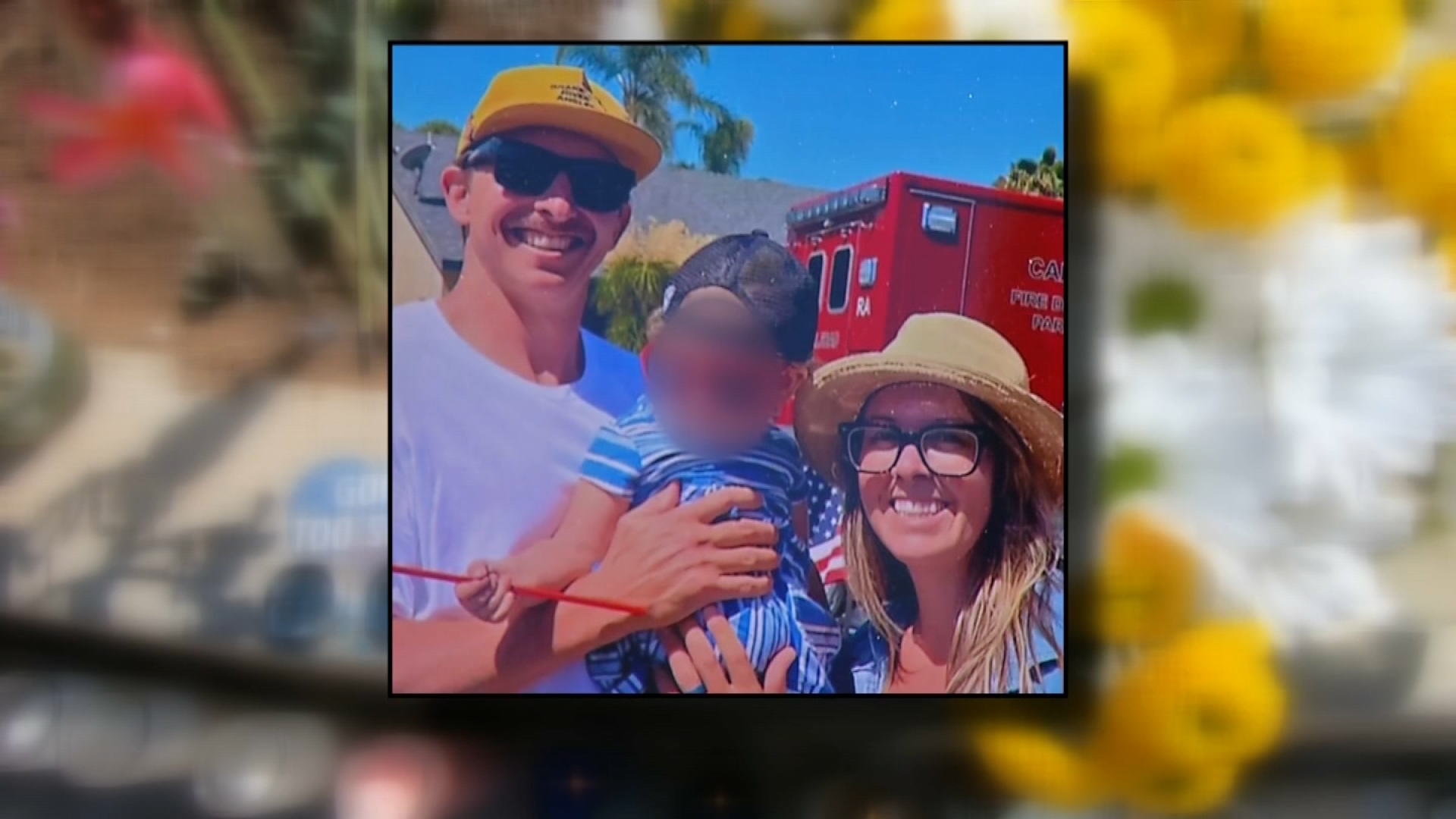 This apparently isn’t the first time Cook desperately searched for his sons.

According to Cook, two years ago he and his current wife stopped Ku at an airport with Isaac and Sage. She had one-way tickets to Taiwan.

Sheriff’s officials said Ku may also be traveling with a toddler, the missing boys’ half-brother.

A $25,000 is being offered for information leading to the boys.