The collaborative beer will be available in limited quantities only at the 2019 Carlsbad Brewfest at Holiday Park on Sept. 7

Some North County-based heavy hitters in San Diego’s craft beer scene have joined forces to create a new brew, set to be released for the first time this weekend.

The beer is a West Coast IPA – a style that’s become synonymous with San Diego’s craft beer culture. It’ll debut this Saturday at the 2019 Carlsbad Brewfest, which goes down from 1 p.m. to 4:30 p.m. at Holiday Park. 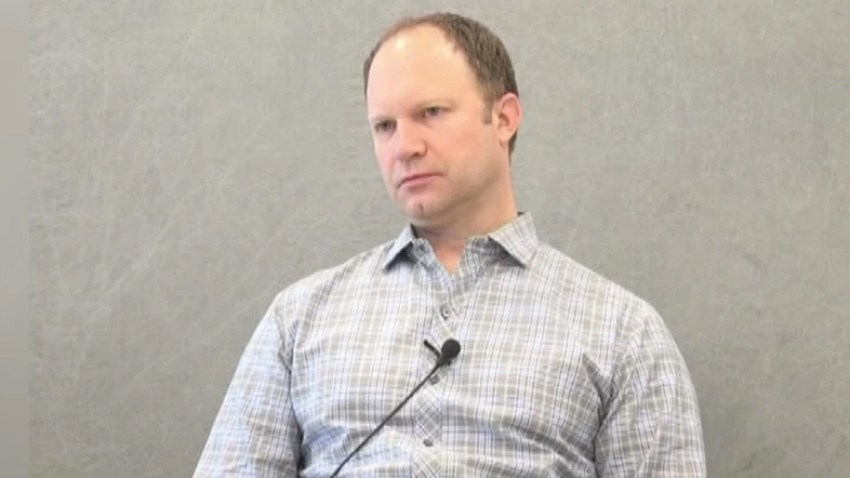 This marks the first time a collaborative beer has been introduced at the Carlsbad Brewfest; it’ll be available in limited quantities to general admission ticket holders at Saturday’s event.

For now, the plan is to only offer the special-edition beer at this festival, organizers said.

Last month, as we took a moment to appreciate National IPA Day, Matt Zirpolo, president of the San Diego Brewers Guild and owner of Burgeon Beer Co., spoke with NBC 7 about the rise of the West Coast IPA in our city.

Zirpolo said San Diego craft brewers, being the adventurous bunch that they are, have taken the IPAa step further over the years, pioneering the West Coast IPA style.

"We created a version of IPA where there was more hop flavor with less malty sweetness," he explained. "This made IPA's more drinkable, flavorful and less filling, which matched the San Diego lifestyle."

Zirpolo said he truly believes “you will find more IPAs in San Diego than anywhere else in the world, and even offered some pro tasting tips for those sipping on that style of brew.

General admission tickets to the Carlsbad Brewfest cost $55 a pop and include beer tastings, music and entertainment. Food vendors will be on-site, selling snacks, too. More than 40 craft breweries and cider houses are booked for the event.

All proceeds from Carlsbad Brewfest will help support local nonprofit organizations including the Agua Hedionda Lagoon Foundation, Carlsbad Education Foundation, the Third Grade Dictionary Project, and Bikes for the Barrio, among others.

Now that, right there, is worth a toast.