In wake of the storm, the National Weather Service issued a winter storm warning and high surf advisory

San Diego County’s first winter storm is pulling out all the bells and whistles on Monday, bringing moments of heavy rain, snow, hail and a slight chance of thunderstorms.

In wake of the storm, the National Weather Service issued a winter storm warning and a high surf advisory. 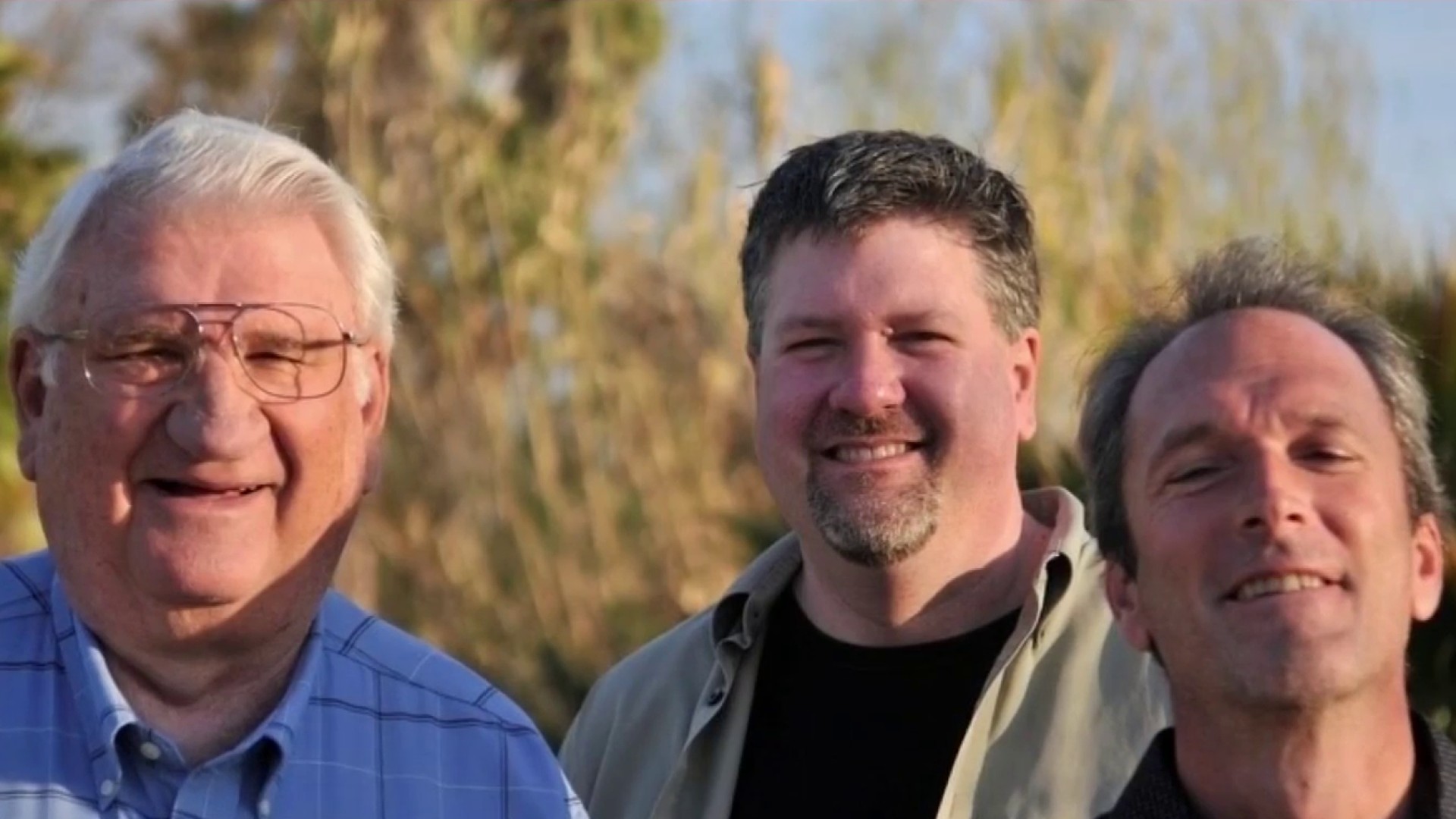 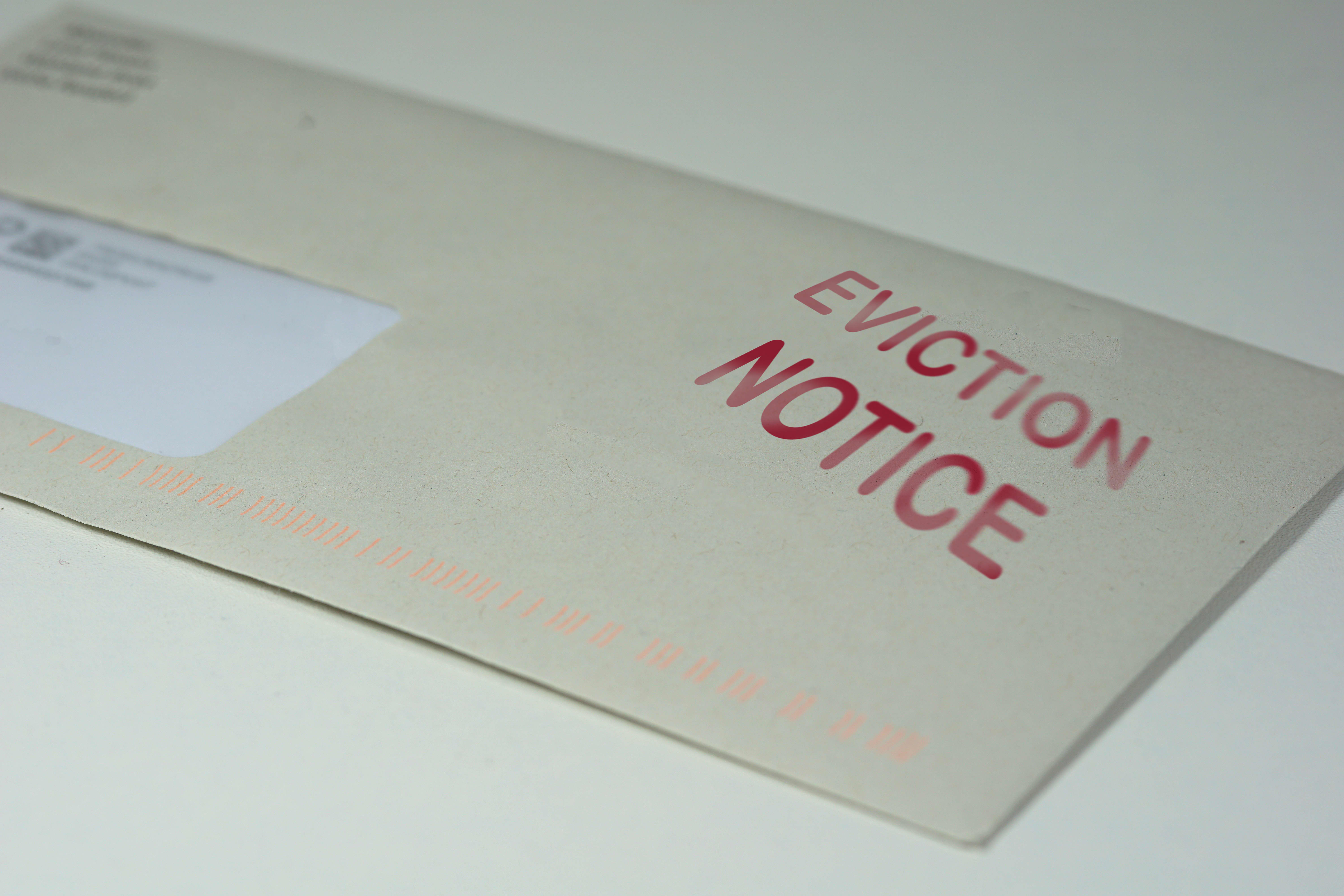 The region was soaked with early morning drizzle that began sometime around 3 a.m. thanks to an area of low pressure off the coast of Northern California that’s fueling Southern California’s storm.

It didn't matter where you were on Monday, you probably saw a serious downpour, reports NBC 7's Jackie Crea.

As the day progressed, rain turned into scattered showers with the possibility of isolated thunderstorms in the evening. About an inch or two of rain is expected by the time the storm passes.

“It’s not going to be an all-day downpour but we’re going to see a little bit of a break then some spotty showers and then a chance of some heavier evening rain,” NBC 7 meteorologist Sheena Parveen said.

By about 2 p.m. Monday, coastal areas had received about a tenth-inch to a half-inch of rain and inland valleys received up to an inch of rain. North County was receiving more significant rainfall as it moved from West to East throughout the day.

Clouds that brought heavy bursts of showers -- and even some hail in North County -- parted way in the afternoon for a rainbow, which could be seen from Hillcrest to Oceanside.

Thunderous showers will increase for a time Monday evening but by Tuesday morning, little rainfall will remain. As the week progresses, the region will dry out in time for a pleasant New Year’s Eve.

Justin McIntyre, the general manager of the Baja Beach Café in Pacific Beach, said the storm, mixed with the ongoing pandemic, is a double whammy for his business.

NBC 7's Joe Little spoke to business owners in the South Bay who are doubly hurt when it rains amid a pandemic.

“The moment it rains, everyone just disappears like rats on a ship," he told NBC 7. “Sometimes it will clear up and people will be drawn to the beach, but generally speaking, it kills us."

The winter storm warning will be in effect for mountain communities through 4 a.m. Tuesday. Elevations of 5,000 feet and above could see snowfall of 6 to 12 inches while areas above 6,500 feet can expect a whopping 12 to 18 inches of snow.

In Julian, a sprinkling of snow fell in the early afternoon, which by 2 p.m., NWS described as "trace."

Difficult travel is expected on the roads in mountain areas, so Parveen highly recommends the public to refrain from visiting on Monday to avoid possible dangers.

The California Highway Patrol said those traveling to Mount Laguna on Monday would be required to have chains starting from the bottom of Sunrise Highway.

A steady stream of visitors filled Julian all day, many treating themselves to the pie the town is famous for -- and got another treat while they were there, reports NBC 7's Briget Naso.

Meanwhile at the coast, a high surf advisory will be in effect until 10 a.m. Wednesday, according to NWS. Surf of 4 to 8 feet is possible while San Diego County’s southern shores face a staggering surf of up to 10 feet Monday through Tuesday.

The first storm of the winter season kicked up the surf at Imperial Beach. NBC 7’s Audra Stafford has more information on the on-and-off weather.

Due to the storm, a few outdoor COVID-19 testing sites in the county announced they will be closed. The following locations will not be open Monday: