District Attorney, County Supervisors, Other Officials Get Sworn In Downtown

Stephan, a Republican, was appointed acting interim District Attorney in 2017 before being elected to keep her seat in June 5, 2018, according to her website.

Fletcher, a Democrat, served in the U.S. Marine Corps and has held office as a State Assemblymember from 2008 to 2012, according to his website.

His wife, Lorena Gonzalez Fletcher, who won her own race for State Assembly 80th District, called his race a “blowout.”

Fletcher ran against Bonnie Dumanis and won by about 46,540 votes, a roughly 30-point lead.

Other officials sworn in Monday include: 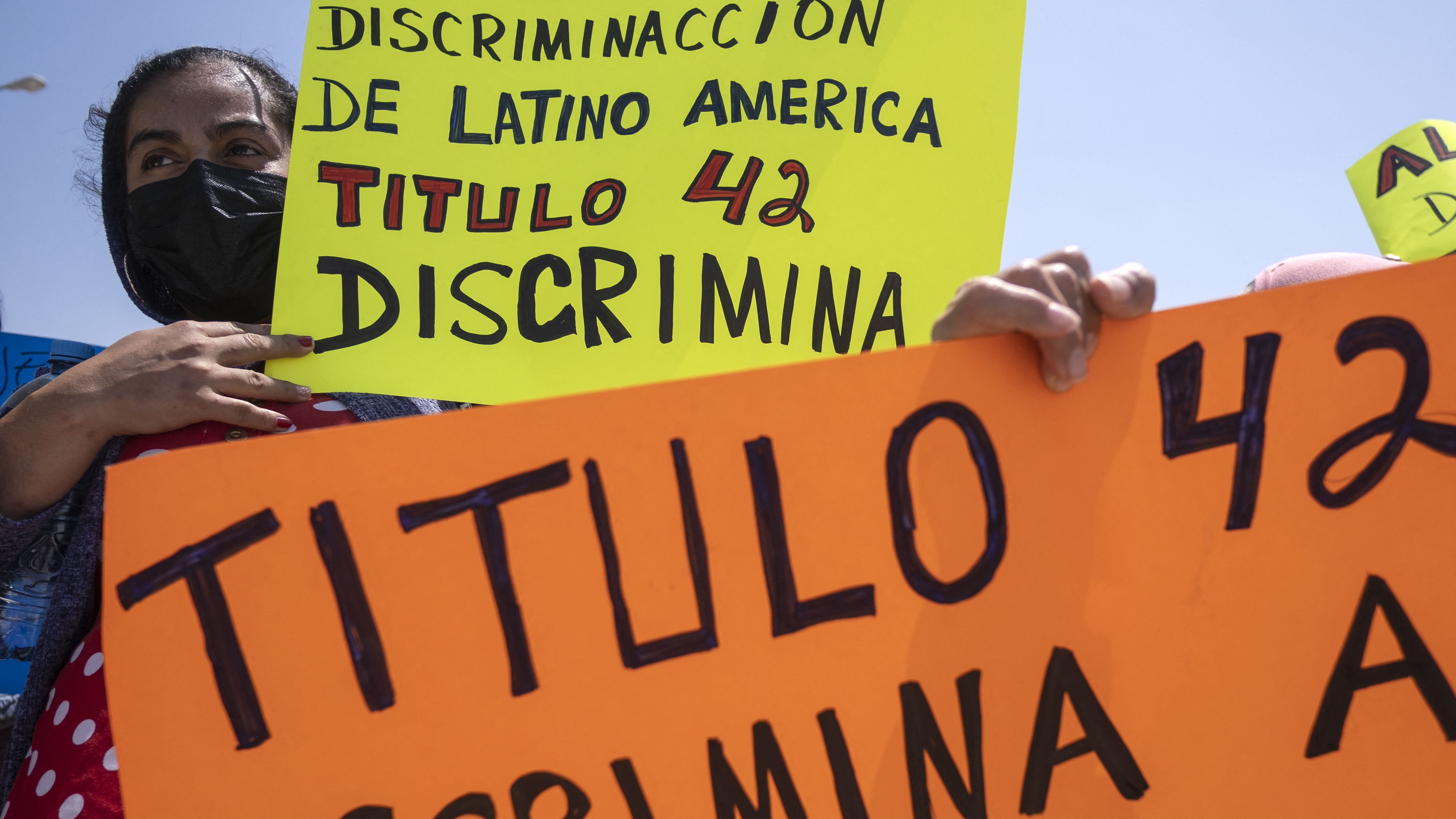 To watch the entire ceremony, see the video below: