The 302 new cases represent the second-largest increase since the pandemic began and 5% of the 5,831 tests reported Monday. The largest increase in cases yet came on Sunday, when 310 tests, or 7% of that day's tests, were reported as positive.

The numbers are concerning to public health officials, who had praised San Diego County for avoiding the brunt of the pandemic's ill effects so far.

Dr. Christian Ramers, an Infectious Disease Specialist and Chief of Population Health Centers of San Diego, said the surge isn't much of a shock.

“I think this was actually expected as we opened up the economy and opened up businesses, and allowed people to come into restaurants," Dr. Ramers said. "This was expected."

Another three community outbreaks were reported Monday, raising the number reported in the last week to 10 -- the most in any week's span since the pandemic began in early March.

Community-transmitted COVID-19 outbreaks activated one of the county's public health triggers last week, placing a pause on any additional openings allowed by the state.

“We continue to implore the public to wear facial coverings and avoid having gatherings at your home,'' Fletcher said.

Dr. Ramers said sticking to what health experts have been preaching is key.

“The things that work are keeping your distance from each other, washing your hands, covering your face," he said.

Young people managed to stay away from infections early on in the pandemic, but that trend has changed since parts of the economy have reopened. And while younger people were at first thought to be less at risk from the side effects of COVID-19, Dr. Ramers said there is still a lot left to learn.

“I’ve seen people from their 20s die from this disease and I’ve seen people in their 20s or 30s that recover fine and then have four to six to eight weeks of a terrible recovery that we don’t really fully understand yet," he said.

As part of the 13 public health triggers announced earlier this month, the county could take industry-specific actions, pause all reopening efforts or even dial back reopenings if enough of the metrics rise above a certain threshold. The threshold for community outbreaks -- defined as three or more lab-confirmed cases from different households -- was fewer than seven in a week's span.

The total number of outbreaks in a community setting is now at seven, which keeps the metric at a caution level.

NBC 7's Claudette Stefanian has more about what the one-day increase could mean.

Fletcher did not report where exactly the new outbreaks occurred, and said doing so would “undermine'' cooperation the county was receiving from businesses and other locations to report COVID-19 outbreaks.

As of yet, a correlated increase in hospital stays, ICU visits and ventilator usage has not occurred, but Fletcher said those are lagging indicators and are likely to increase if the number of positive cases continues to rise.

The 14-day rolling average percentage of positive tests is 2.9%. 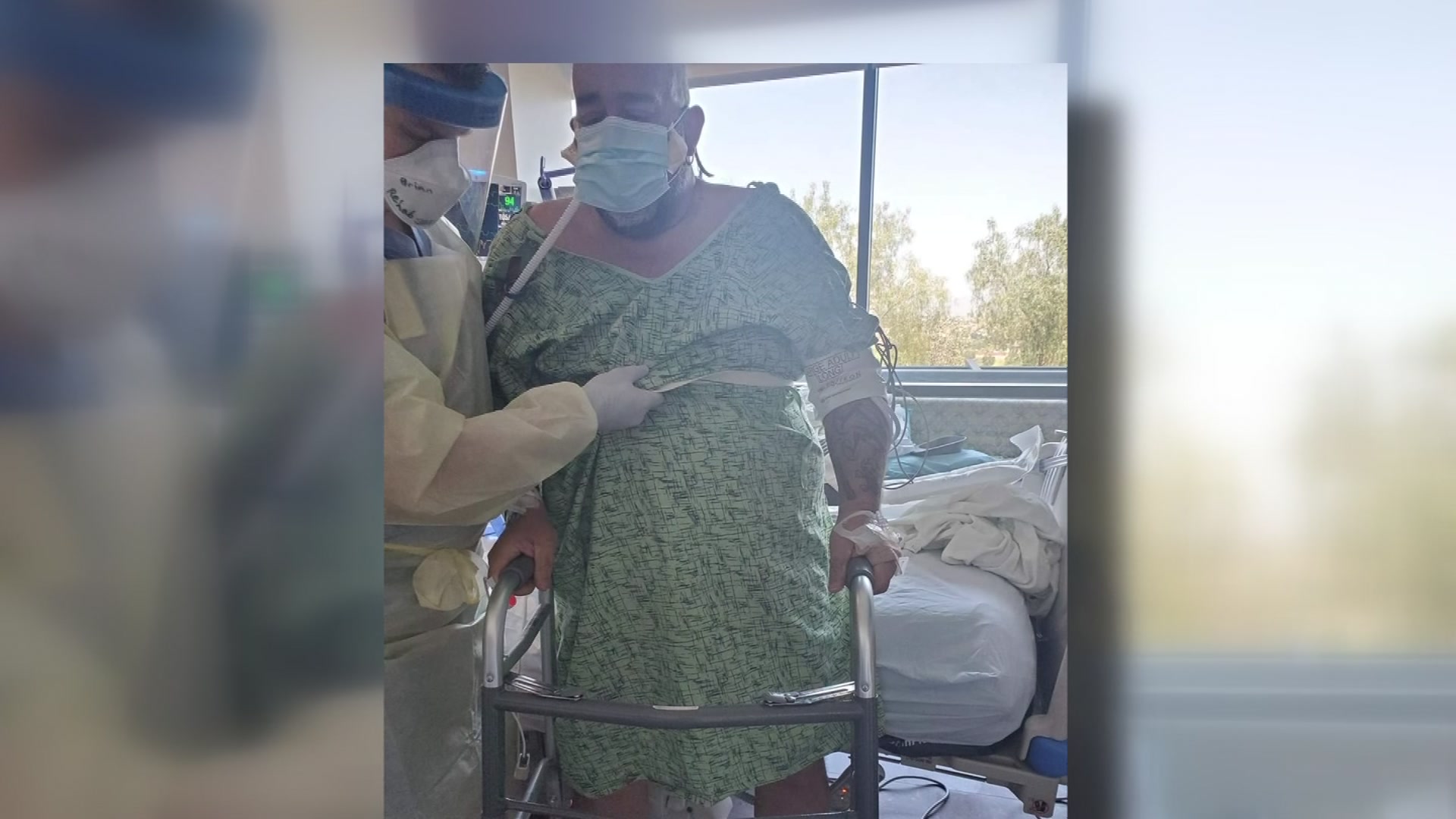 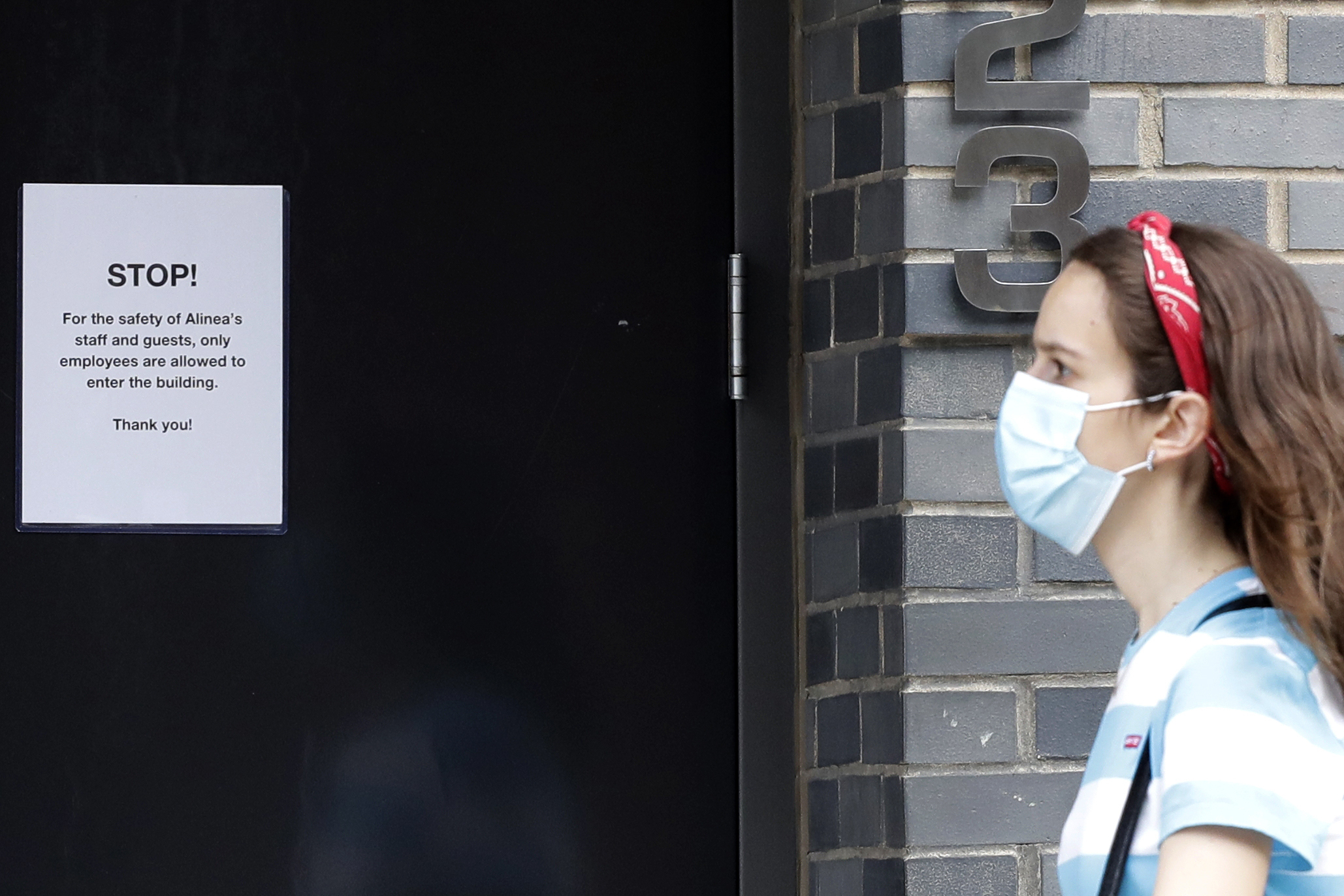 A ‘Second Wave' of Coronavirus Cases? Not Yet, Experts Say

As of Monday, the number of cases requiring hospitalization totaled 1,627 and the number admitted to intensive care units was 451.

Personal care businesses such as skin care and waxing salons, tattoo parlors, massage therapists and nail salons were allowed by the county to reopen Friday.

County health officer Dr. Wilma Wooten, suggesting how long the COVID-19 pandemic could impact the region, said it may not be safe for people to have gatherings at their homes “until sometime next year,'' a far cry from the mid-March hopes of flattening the curve and ending the pandemic.

“With the reopenings, people think we can go back to the pre-COVID existence, and we cannot,'' she said.

The county launched an interactive website early last week that allows residents to find COVID-19 testing locations near them. The website can be found here.