Check below for a look at how San Diego's Comic-Con has grown over the years.

The annual convergaence of movie, comic and science fiction fans is the largest such gathering in the United States and is the world's third largest comic conference.

It is also a huge cash cow. 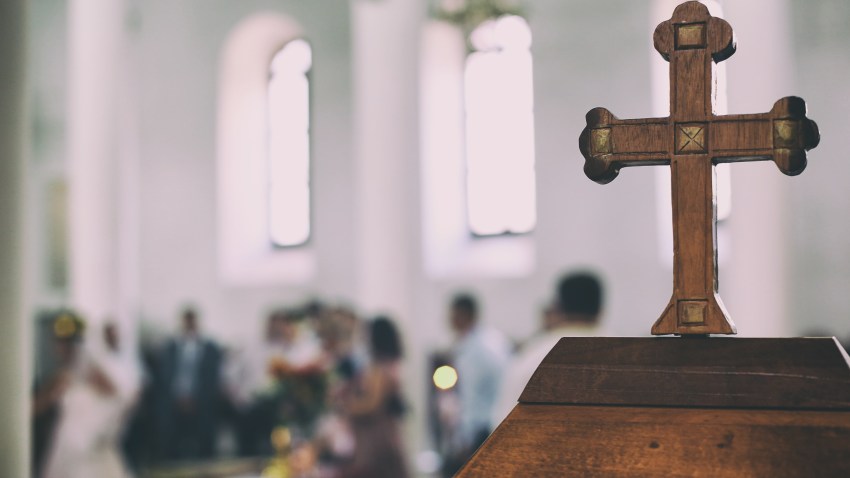 The 4.5-day international carnival has been held at San Diego Convention Center since 1991. It is forecast to bring in $178 million worth of economic impact to the region, or nearly $1,400 for each attendee.

That includes $78 million of direct spending to local business, 55,772 room nights for hotels, and $2.6 million of tax revenue for the government, according to the center’s forecast report.

So, say hi to the zombies and superheroes!