The San Diego City Council voted Monday in favor of an ordinance that aims to ban firearms illegally unmarked with no individualized serial number, also known as “ghost guns.”

Councilmembers voted 8-1 on the Eliminate Non-Serialized, Untraceable Firearms (ENUF) ordinance to ban ghost guns, making it illegal for unregistered gun kits to be sold in San Diego online or in stores.

America’s Finest City is on a mission to decrease gun violence as a “disturbing” increase in gang-related violent crime was noted in the first 6 months of 2021, according to data released by the San Diego Police Department in June. The data noted there was a 129% increase in gang-related shootings since Jan. 1, 2021, compared to the same time period last year.

More on how these firearms have been impacting the city. 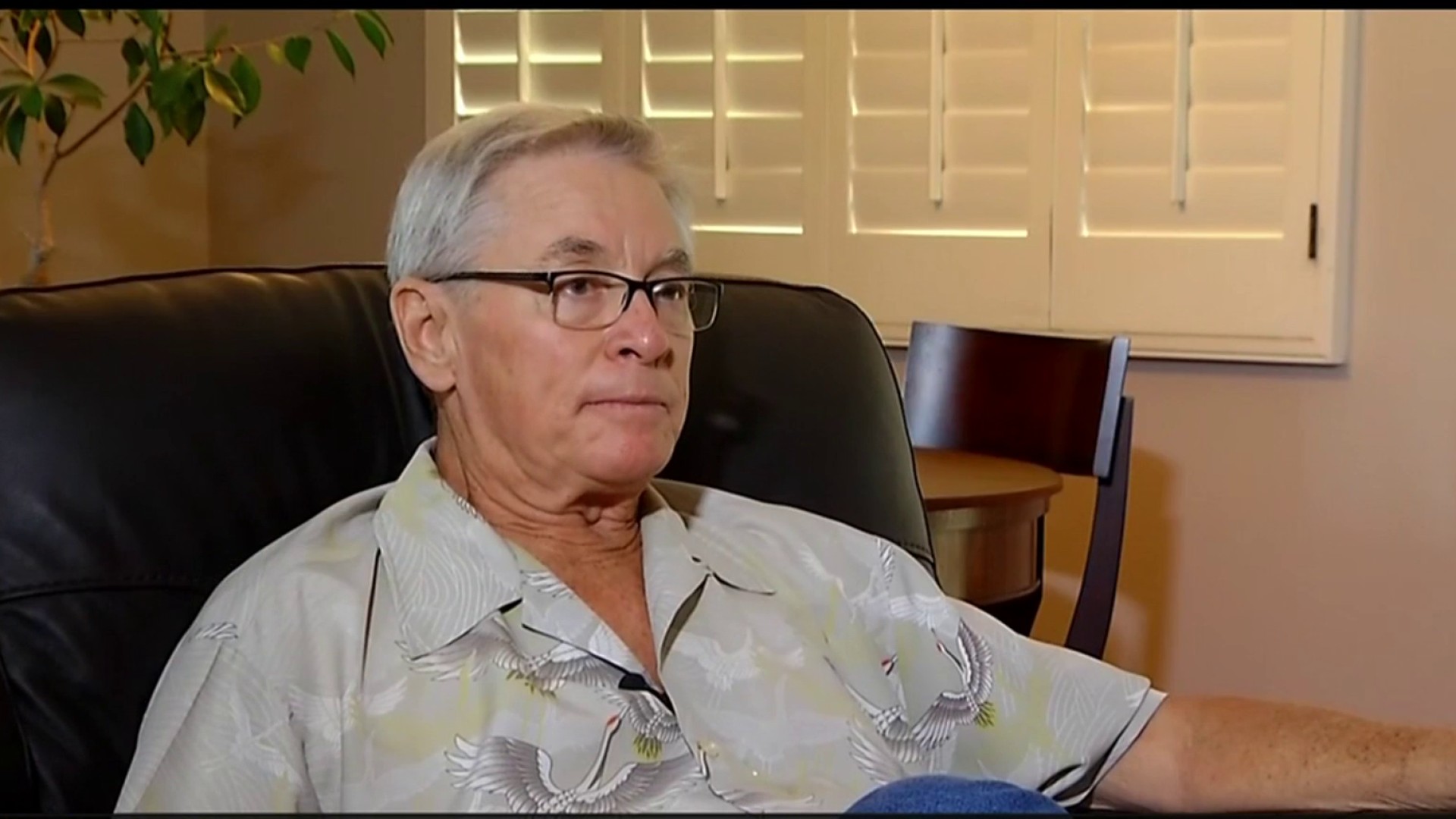 Additionally, almost 20% of weapons seized as part of criminal investigations during the first half of the year were ghost guns. These firearms are typically unregistered and untraceable since they were obtained illegally or with kits that require assembly.

In wake of these guns, SDPD Chief David Nisleit announced last month the department created a new task force aimed to crack down on the use of ghost guns.

NBC 7's Alexis Rivas spoke to the victim of a shooting in the Gaslamp Quarter about his struggles, and the effects of the shot fired from a ghost gun.

City Councilmember Marni Von Wilpert has been vocal in support of the ENUF ordinance.

"Because ghost guns lack serial numbers, they cannot be traced when used in a crime,” Von Wilpert said. “As a result, any person with cash in hand, whether a gun trafficker, a domestic abuser or sadly, someone contemplating suicide, can purchase the components to easily build a non-serialized firearm at home."