Representatives from the San Diego Public Utilities Department said the hike was necessary because of increased costs absorbed by San Diego County’s Water Authority, including the rising cost to run its desalinization plant in Carlsbad. 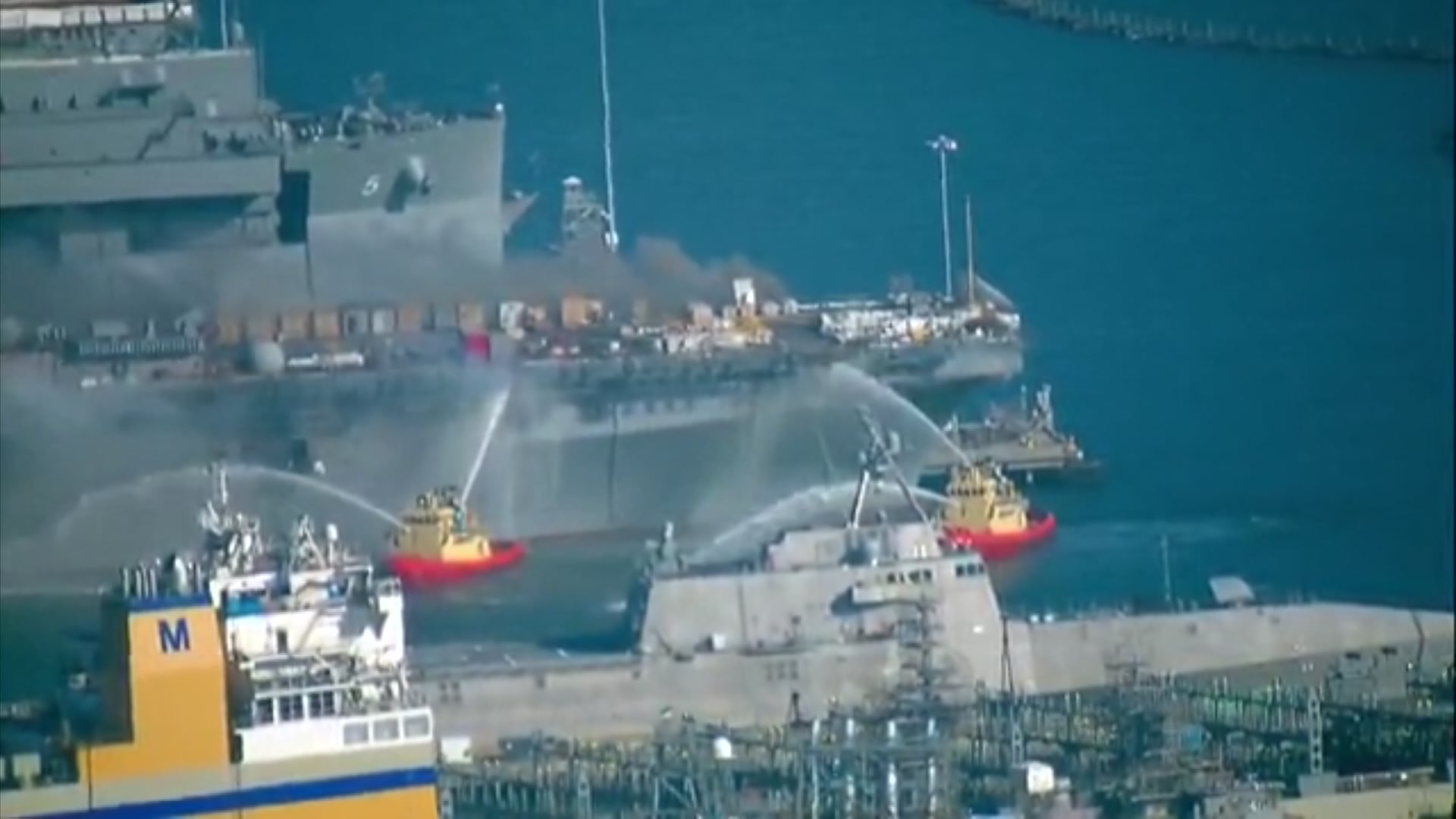 The Water Authority currently serves 1.4 million customers. Impacted customers have a 45-day period prior to a City Council vote to protest any proposed utility rate hikes. Fifty-one percent of impacted customers must submit a complaint in order to cancel the vote. In the case of this water rate hike, the 51% would be of the 120,000 households served by San Diego County Water Authority, not individual customers. San Diego City Council President Sean Elo-Rivera said they received more than 2,000 protests from San Diegans, much less than the threshold needed to stop a City Council vote.

Councilmembers acknowledged that it’s a tough time for San Diegans to have to incur any additional living expenses, but also said that they will be making assistance available to low-income San Diegans who are worried about paying their bills.