The race for San Diego City Attorney will be heading for a November runoff with two candidates in the race after the results from Tuesday’s primary.

Deputy District Attorney Robert Hickey, the only Republican in the race won 30 percent of the votes in San Diego. Deputy City Attorney Mara Elliott, who was the only woman in the running, took home 24 percent.

But now, voters will have to scratch beyond the surface to figure out who is the best person for the job.

"You could put together a pretty strong argument that who the city attorney is in a big city like this has more impact on somebody's day-to-day life than who the president is," said Anthony Solare, a former Deputy City Attorney from 1990 to 1994.

Solare said the City Attorney's role is one that impacts a lot of people and often involves handling taxpayers' money.

"And that, quite frankly, in the long run can be as important as anything because quite frequently, those issues can involve, literally, millions of dollars,” he said.

Candidate Robert Hickey says he will focus his efforts as City Attorney on underserved neighborhoods in San Diego. 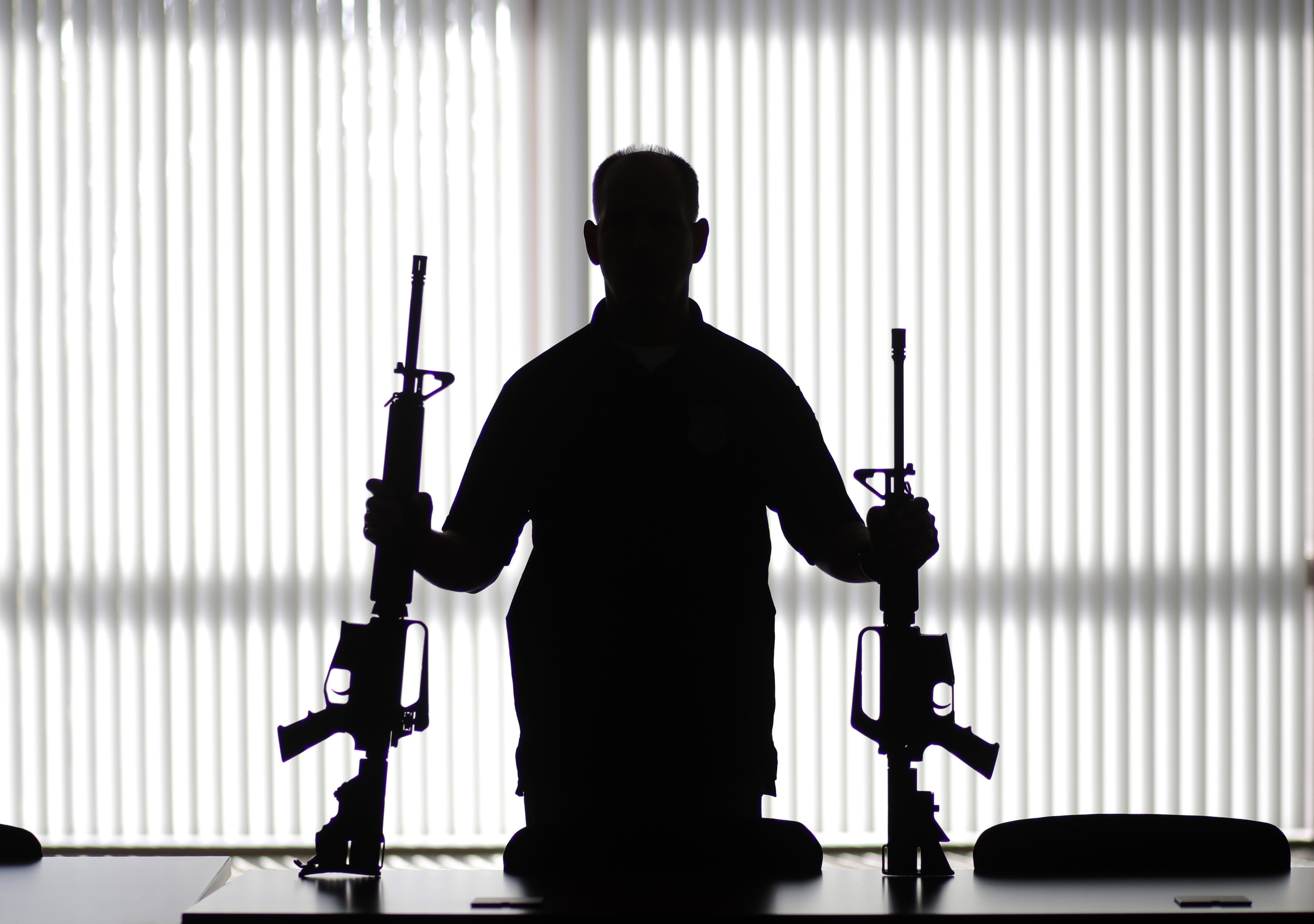 "I’ve led lawyers in the gang unit, and the narcotics unit, and I led 300 lawyers as President of the Deputy DA’s Association," he said.

Meanwhile, Mara Elliot argued that her municipal experience and knowledge of local laws gives her the edge in this race.

"I want to bring our deputies into neighborhoods so we can better understand what’s affecting people on a day-to-day basis and be responsive to that," she said.