Builders seem to have given up on San Diego's housing market--at least for now.  Home prices continue to tumble and builders are forced to temporarily shut down operations, according to our partner the North County Times.

Two reports, released Tuesday, showed that the local real estate market is still down, bringing prices and construction down with it.

Last month, San Diego builders requested permits to build 88 units, the lowest number of record since 1988, according to a report by the Construction Industry Research Board. Builders, on average, request permits to build 1,000 units per month. 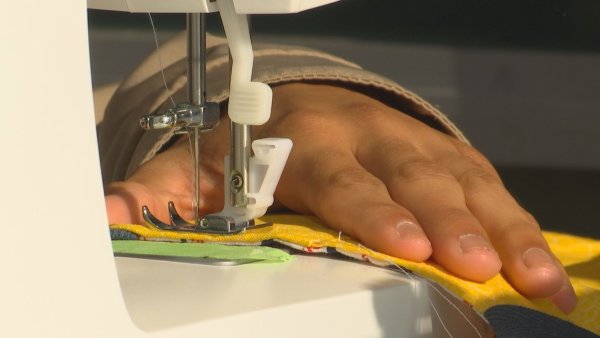 The other report was released by Standard & Poor's Case-Shiller Home Price Index. It showed that prices fell two percent from November to December and were also down 25 percent from the same time a year ago.

"This is just terrible," said Alan Gin, an economist with the University of San Diego. "I hope that's a bottom, because you can't go much lower than that."