People rolling up their sleeves to get their COVID-19 vaccine at Cuyamaca College in El Cajon Sunday were relieved to get their one and only dose of the Johnson & Johnson shot before supply runs short.

“We know what’s happening with the Johnson & Johnson vaccine so I had to make sure I got here today,” said David Johnson, a La Mesa resident who received his dose alongside his wife, Betty, after making their appointments last Sunday.

Both are in their 70s and were interested specifically in the Johnson & Johnson vaccine.

“I could’ve gotten Pfizer or Moderna…but I only wanted one shot,” he said. “One and done sounded good.”

After a manufacturing mistake at a major Johnson & Johnson plant in Baltimore led to the recall of 15 million vaccine doses last week, the nearly 5 million doses expected for distribution across the U.S. this week dropped to nearly 700,000, according to the Centers for Disease Control and Prevention.

The impact of the mix-up is already being felt across the country; California’s supply of the vaccine, which was made available statewide in early March, plummeted from 572,700 to 67,600 and the number of doses is expected to drop even more next week.

The timing is less than ideal -- millions of Californians will be added to the pool of vaccine eligibility when the state opens access to anyone over the age of 16 on April 15.

“When I heard of the expanded eligibility, I really knew I needed to get here,” Johnson said.

The shortage comes just days after San Diego entered the less-restrictive orange tier, a long-awaited step for owners of restaurants, bars and small businesses, among others.

“I think the residents of San Diego have tried to support local businesses, but to have a shortage and even…fathom going backwards? That’s really concerning,” said Arnie Owsley, an Encinitas resident who also received the Johnson & Johnson vaccine Sunday. “The domino effect of this potential shortage can really set us back.”

Owsley booked his appointment two weeks ago and while excited to finally be protected from COVID-19, he sympathized with those also seeking out a dose from Johnson & Johnson who will have to wait a little longer.

“I obviously feel lucky in a way, but I feel like I’m taking someone’s spot,” he said. “Getting the vaccine is so important so hopefully they’ll be able to resolve the issue and roll those vaccines out rather fast…it’s a real shame.” 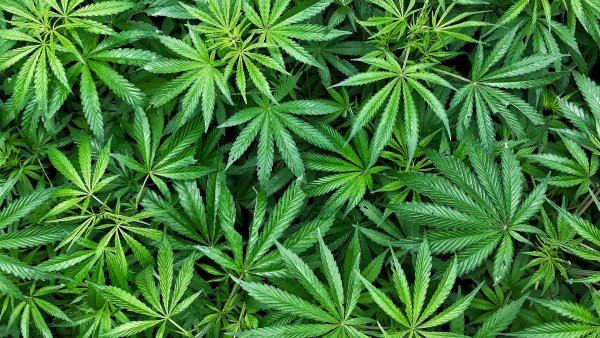 Cal Fire San Diego officials have been working across two dozen fire and EMS agencies on a vaccine and testing effort called Operation Collaboration for the past 103 days. They told NBC 7 they’ll continue to serve vaccine sites no matter what supply they must use and assured that everyone scheduled for a vaccine this week will receive it.

“This week we did receive 62% of our Johnson & Johnson allotment which allowed us to keep our schedule for the week,” said Cal Fire public information officer, Capt. Frank LoCoco.

The state expects a small bump in supply of both Pfizer and Moderna doses this week, but counties will be prioritizing previously scheduled second-dose appointments, so those newly looking for an option other than Johnson & Johnson will have to wait.

Despite this, Capt. LoCoco told NBC 7 he is still optimistic.

“If this were a situation where demand was increasing and we had one form of supply, I would be concerned, but we have three different types…so just because we’re having a shortage of Johnson & Johnson doesn’t necessarily mean we have a shortage of Moderna or Pfizer…I think we will be able to keep pace with the demands and needs throughout the county.”

NBC 7 reached out to San Diego County officials Sunday about plans to accommodate those newly-eligible for the vaccine later this week and has not received a response yet.

During the news conference, Newsom admitted that getting vaccines to all eligible Californians “is going to take some time, a number of weeks, perhaps over a month.”

More than 8 million out of an estimated 32 million eligible Californians have been fully vaccinated.

Johnson & Johnson is awaiting clearance to return to normal production. Company officials say once it does, it could deliver up to 8 million doses each week nationwide.