Worry and concern for border crossers still persist following last weekend’s violence in Tijuana, but the chaos has appeared to cool off and on Friday afternoon, a steady flow of people was seen walking through the Otay Mesa Pedestrian Crossing.

The hectic weekend in Tijuana caused the U.S. government to order employees in Tijuana and parts of Baja California to shelter in place, causing many San Diegans to think twice about visiting the border city.

"We had plans to go to a restaurant and we ended up canceling our plans because we didn't feel safe taking our kids there," said San Diego resident Dulce Romero.

While major acts of arson and threats of shooting or violence have diminished, the impacts of last weekend were felt across vital border businesses.

"So everything happened that morning, all the produce companies, manufactures, everyone was out of employees, not just us, everyone in Otay Mesa and across San Diego," said Paulina Chaidez, owner of Cocina 35.

What San Diegans Are Reading 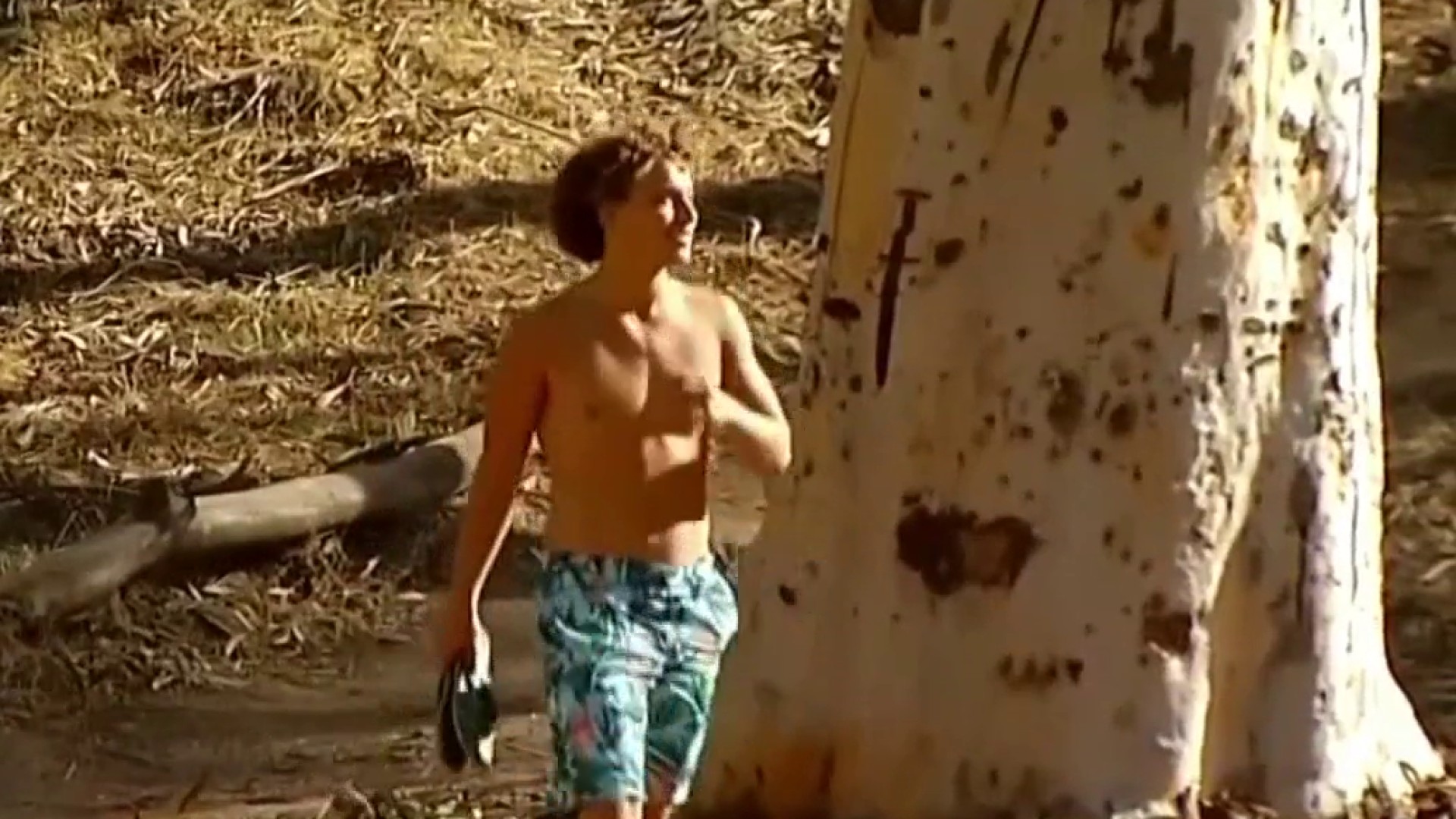 Teen Admits to Murdering Woman on Carlsbad Hiking Trail in 2020 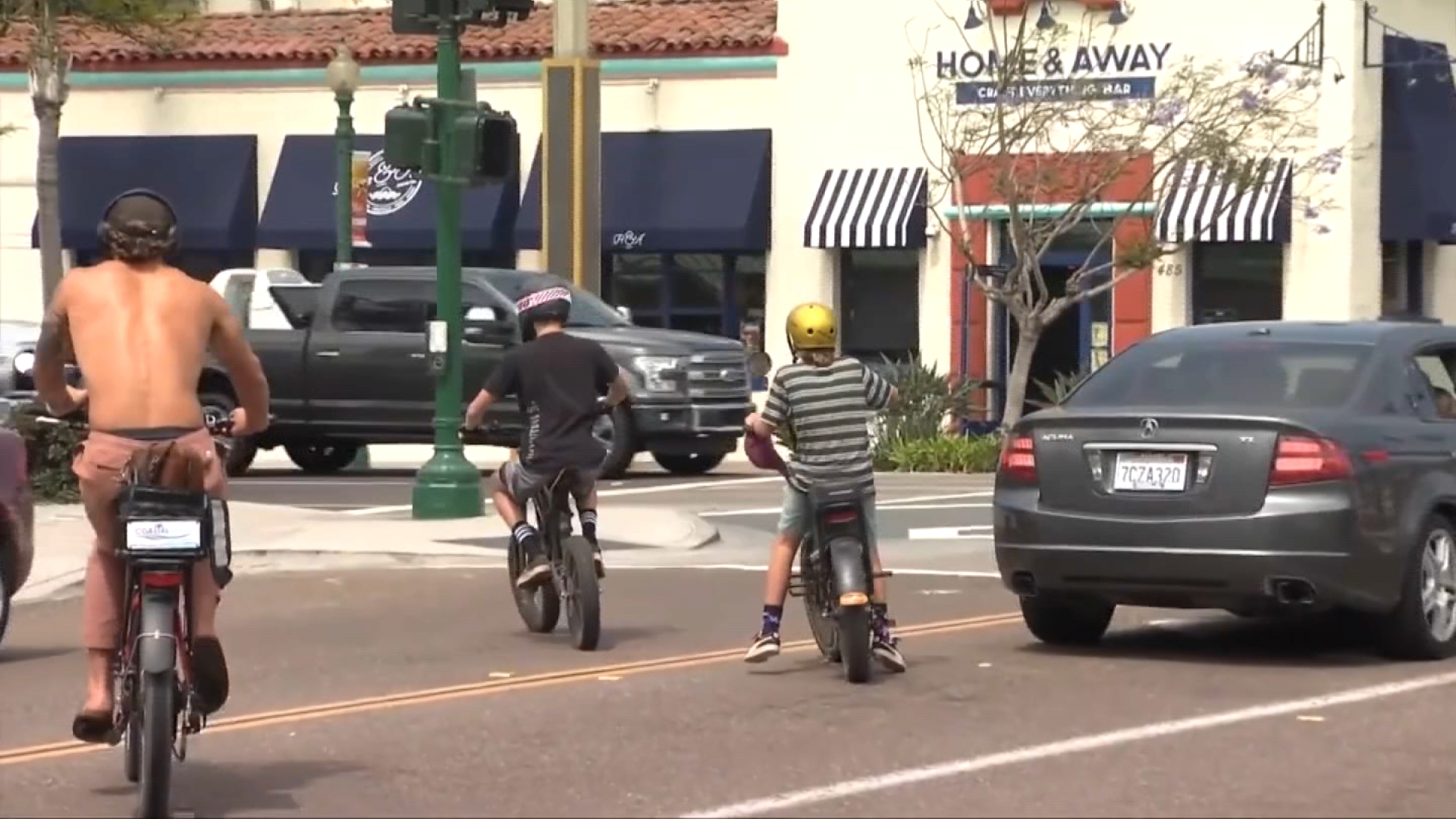 California Set to Roll Out Safety Standards for E-Bike Riders

Cocina 35 in Otay Mesa, like many border businesses, rely on staff who live in Tijuana and only four employees were able to make it to work last Saturday.

"Five of them were like, I’m not going to be able to come in because I hear gun shots and some of them said like, I can't go, my family is scared," explained Chaidez.

Tijuana residents were under the impression that there was a curfew, which the Tijuana mayor pushed back against, saying there never was a curfew and instead touted the success of the strong law enforcement response. The Mexican federal government has sent at least 300 Army troops and 50 members of the National Guard to Tijuana to join another 3,000 members of the National Guard already patrolling the streets.

On Friday, Mexico's President, Andrés Manuel López Obrador, visited Tijuana and addressed the violence seen across the country over the weekend while also praising the local law enforcement for its swift response and arrests.