Rast, 23, of Michigan, a medic, was on patrol northeast of Patrol Base Alcatraz in Afghanistan when he was killed Wednesday. 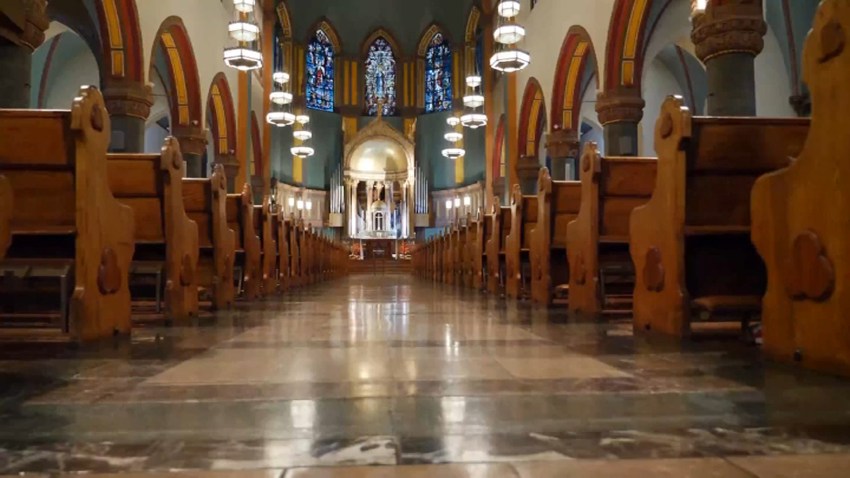 Rast's father told WNDU he fears his son may have been killed by friendly fire.

The incident is under investigation, according to the DOD news release.

Rast was stationed at Naval Medical Center, Expeditionary Medical Force Detachment. The staff established an electronic memory book as a way to share memories. It will be compited and provided as a tribute to Rast's family, according to a medical center spokesperson.