Murphy says it's fitting Mountain View Park will soon be named Neal Petties Park, for the man who made it so much more than a park.

Dozens gathered Monday afternoon at the World Beat Center in Balboa Park to honor Neal Petties, who worked to bring opportunities and culture to Black families at Mountain View Park in the 70s and 80s.

Now, the park will soon bear his name.

Petties now suffers from Alzheimer's and is homebound, so his son Anthony accepted the award on his behalf.

“I am just happy to recognize him," said Stan Murphy, Petties' longtime friend and fellow community leader. "Brings a little sunshine to a rainy day.”

Murphy says it's fitting Mountain View Park will soon be named Neal Petties Park, for the man who made it so much more than a park.

“People went there on Sunday," recalled Murphy. "They would picnic, hang out, play music and dance. So that park to be named after Neal is a big thing, to people in the community.” 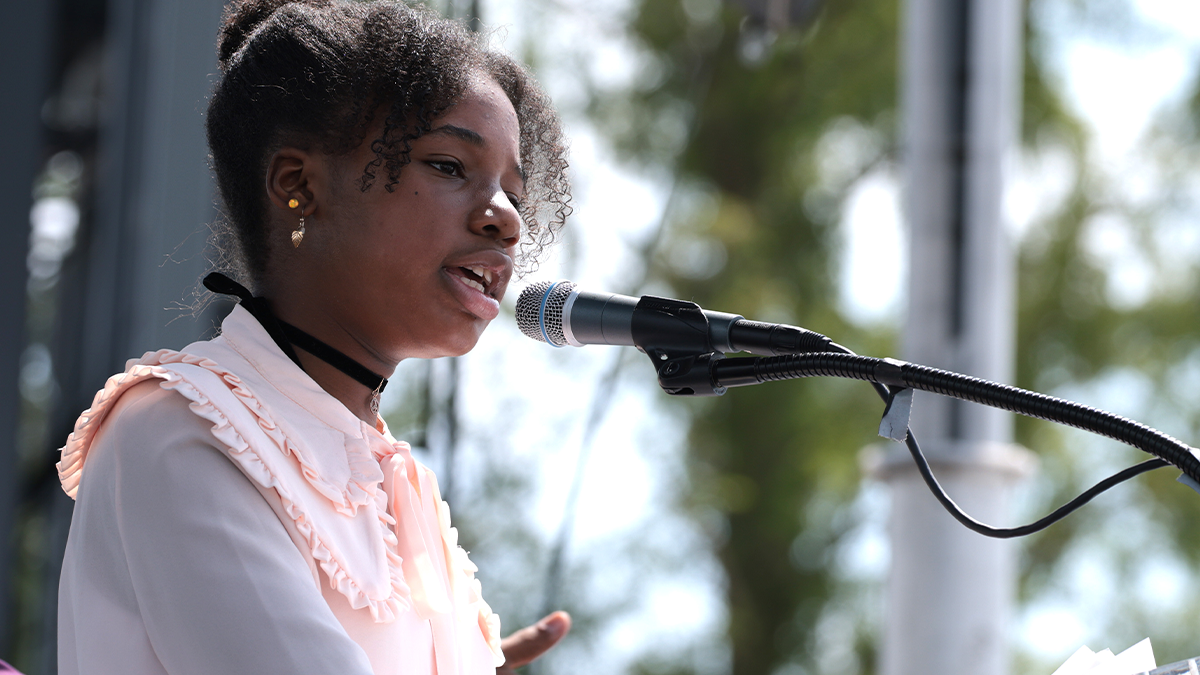 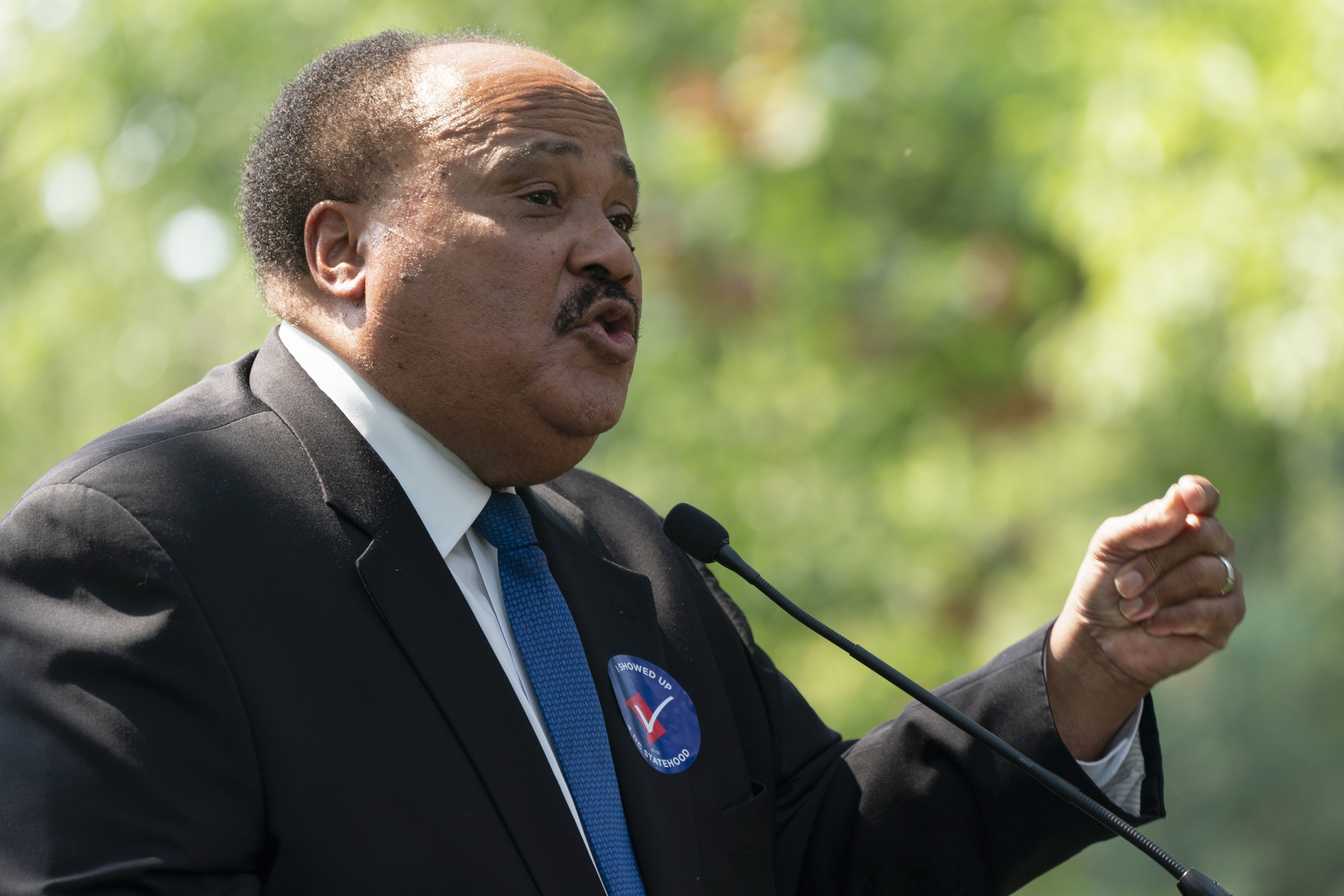 An SDSU Aztec hall of Famer turned Baltimore Colts player, Petties came home to San Diego, working as a supervisor in the Parks and Rec department.

In the 70s and 80s, Petties worked to book bands, bring youth sports, and car shows to the park – providing culture, arts and activities for kids in an underserved neighborhood.

"If you’re from San Diego from the inner city you know about the bands at Mountain View Park," says Ray McDavid.

McDavid remembers playing at Mountain View Park since he was just 7.

“Oh man, he was like a father figure to all of us," said McDavid. “You know a lot of us didn’t have fathers. Neal was probably one of the best athletes, father figures, and inspirational men I’ve ever met.”

He remembers at one point, Petties surprised kids at the park with a visit from NFL San Diego Chargers Players.

"Wow! That was big, that was big," remember McDavid. "That was amazing, them coming to our park!

Petties’ may be homebound now, but his legacy lives on through the lives he changed, like McDavid -- who now runs a recovery center, after overcoming severe depression from a debilitating sports injury.

“I see Neal and the way he gave back," said McDavid. "And this is the best way I know how to give back and help others.”

Honoring the gift of hope to a man who made this a place that gave hope to so many Black San Diego families.

The MLK celebration also included a roster of bands, food sales, crafts vendors and a donation drive for Haitian refugees in Mexico.