The suspect was arrested in Sacramento and is expected to return to San Diego "in the near future" for the investigation, SDPD said

A Sacramento man has been arrested in connection to the suspicious death of his younger brother, whose body was found at a City Heights park earlier this month, the San Diego Police Department announced Friday.

Authorities were notified of a possible body just before 12:30 a.m. on Aug. 10 at Central Avenue Mini Park on the 3600 block of Central Avenue. There, first responders found 22-year-old Sacramento resident Trenton Thomas with injuries to his upper body and declared him dead at the scene.

As the investigation unfolded, SDPD named the victim’s 25-year-old brother, Adam Jon Thomas of Sacramento, a suspect in the case. Adam Thomas was arrested on Aug. 14 in Sacramento, just days after his brother’s death. 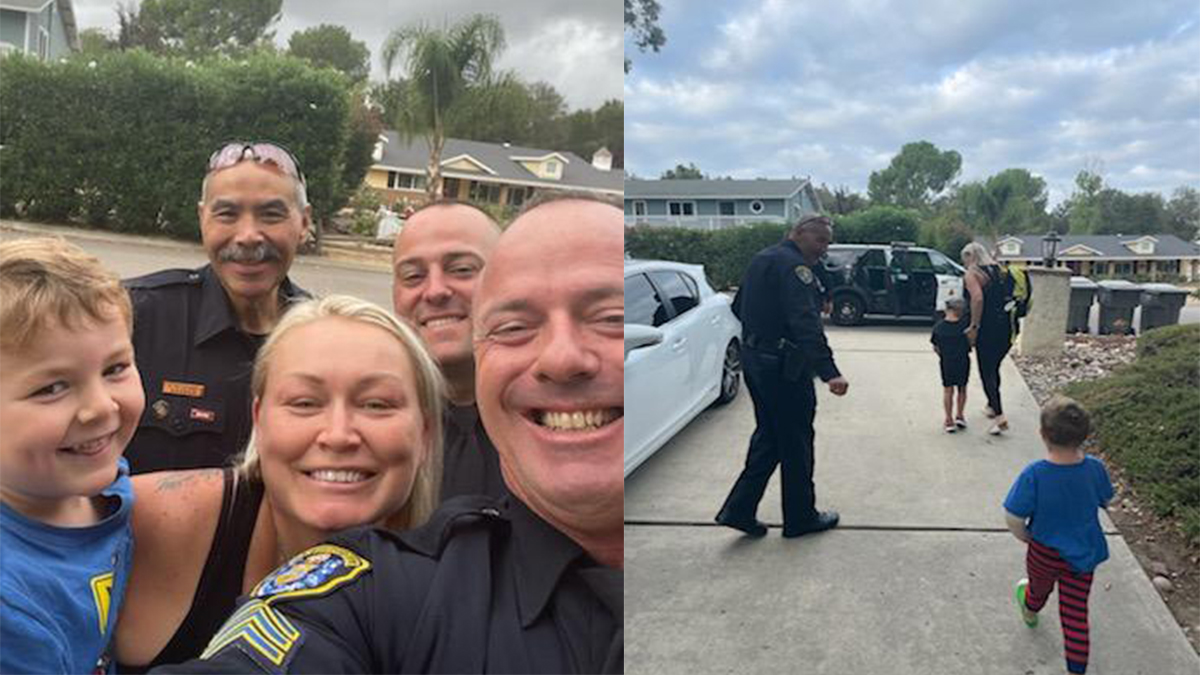 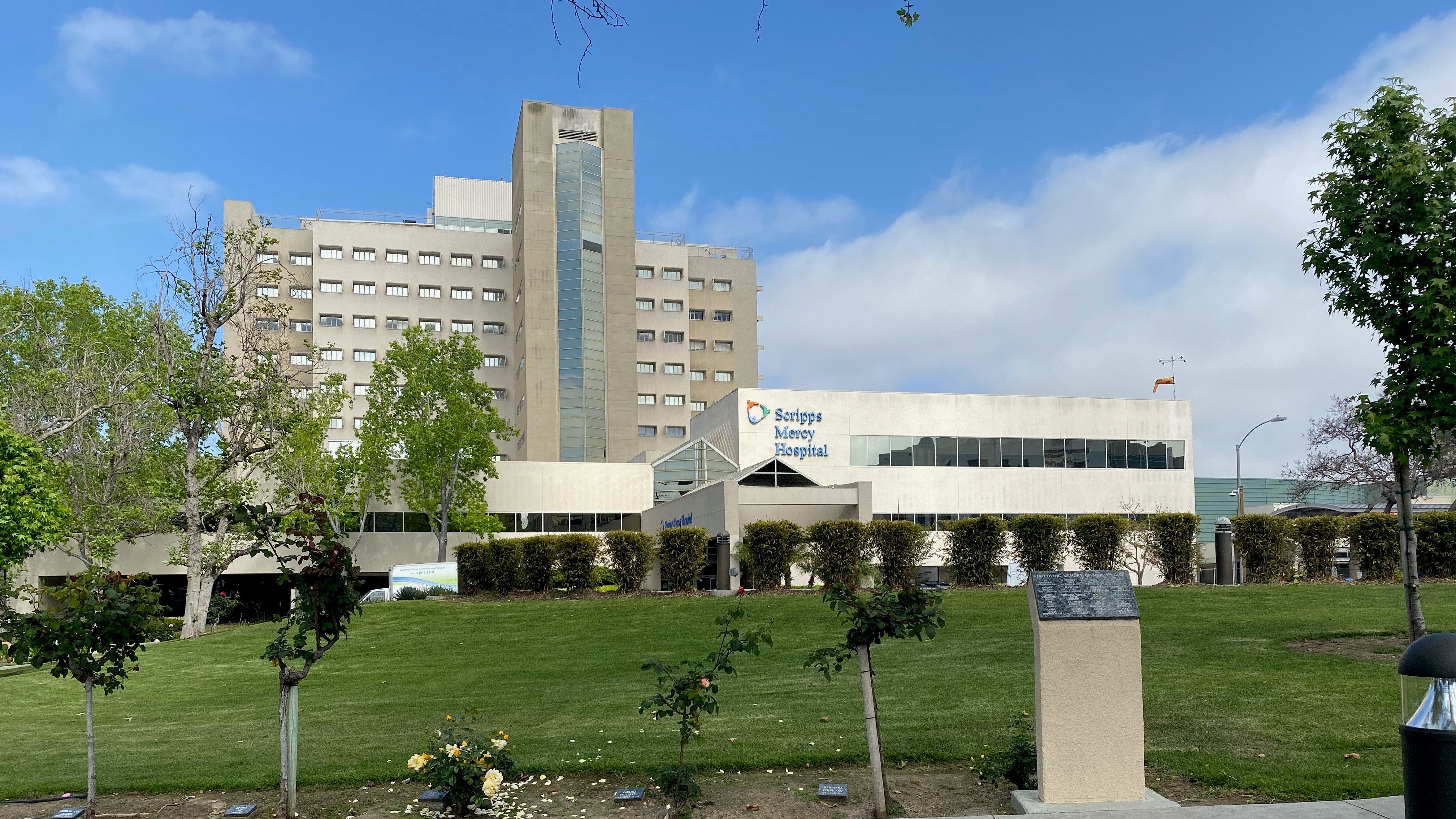 Authorities did not say how the victim died. Details on what led up to the death were not immediately clear.

The suspect is expected to be returned to San Diego “in the near future” for the investigation, SDPD said.

Homicide detectives are continuing to investigate the case. Anyone with information on the death is encouraged to contact SDPD’s Homicide Unit at (619) 531-2293. Anonymous tips can be made by contacting Crime Stoppers at (888) 580-8477.